How green are Australians?

Many of us are making conscious efforts to lessen our impact on the earth. From our diet, to the things we buy, to the way we get to work - there’s a lot we can do to tread lightly on the environment. 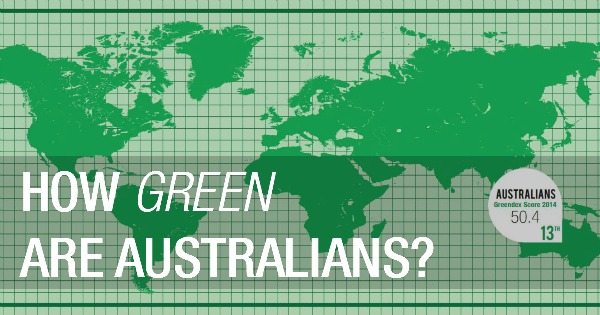 All images via National Geographic

Recently, Greenpeace Australia Pacific began a Green Living blog series to help supporters make better and more informed lifestyle choices. But how do the green habits of Australians rate compared to the rest of the world? A new study by the National Geographic reveals how green we really are down under.

Since 2008, National Geographic has released a yearly report on the environmental sustainability of the lifestyles and behaviours of ordinary citizens. Spanning up to 18 countries, the survey covered “energy use conservation, transportation choices, food sources, the relative use of green products versus conventional products, attitudes toward the environment and sustainability, and knowledge of environmental issues.”

What is the Greendex?

This year, the National Geographic found that broadly, environmental concerns have increased and that more participants noted climate change as a impending threat. The top-scoring participants were India and China – who also topped the Greendex in 2012. And Australia? 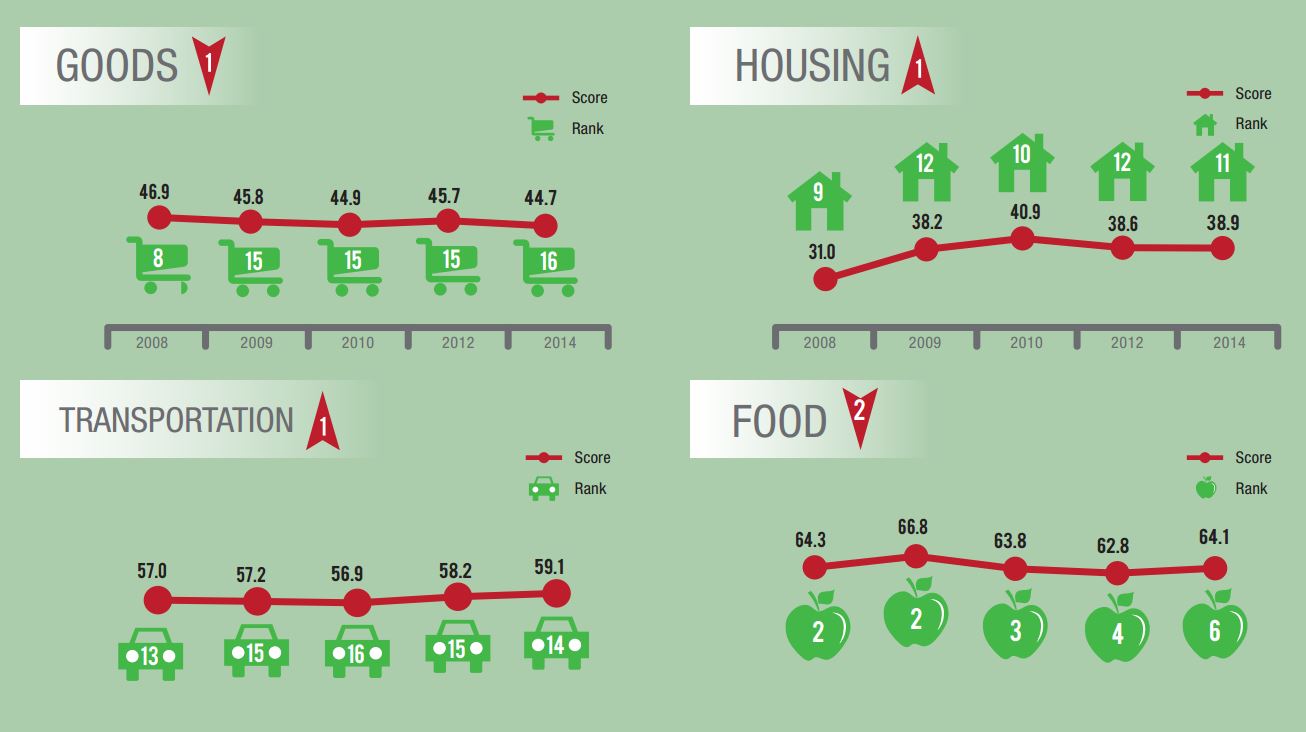 Despite showing some improvements in earth-friendly behaviour and concern about the environment since 2012, Australians still rank relatively low on the Greendex.

While the rest of the world show increasing trust in climate change science – Australians remain sceptical about the human link to global warming. However, Australians remain among the world’s biggest recyclers, and personal food production and consumption habits have improved significantly. Let’s break it down:

According to the Greendex country report, Australians are: 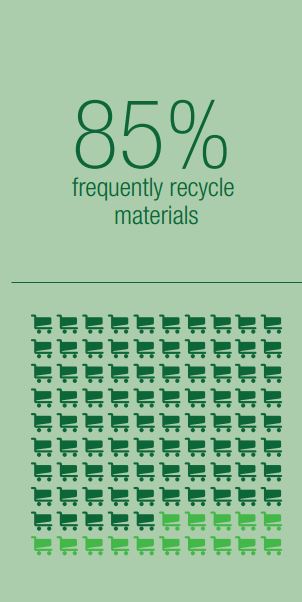 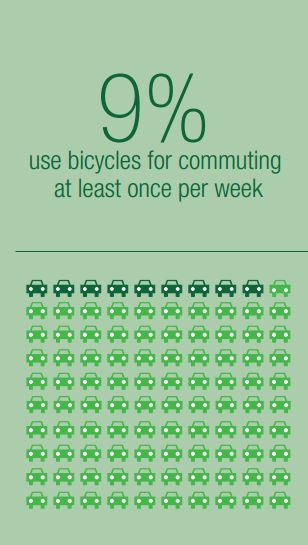 Did the habits of ordinary Australians match your lifestyle – or are you dramatically different?
You can do a shorter version of the Greendex survey to find out your own Greendex score. You can also read the full report on the National Geographic website here. what about you?