The budget is a statement of priorities and in the midst of a pandemic it’s alarming that the Morrison Government continues to prioritise fossil fuel industry profits over the health and safety of Australians.

It seems the more things change, the more they stay the same. In a year that has been routinely described as unprecedented, the Morrison budget is depressingly familiar. Coalition governments have long bent over backwards to gift public money to the fossil fuel industry and that counterproductive tradition continues. Only this time, it’s gas rather than coal that is the recipient of preferential treatment.

Don’t get me wrong, of course there is still money for coal. Liberal donor Trevor St Baker is in line for a taxpayer funded upgrade of his ageing and increasingly unreliable Vales Point power station on the NSW Central Coast. 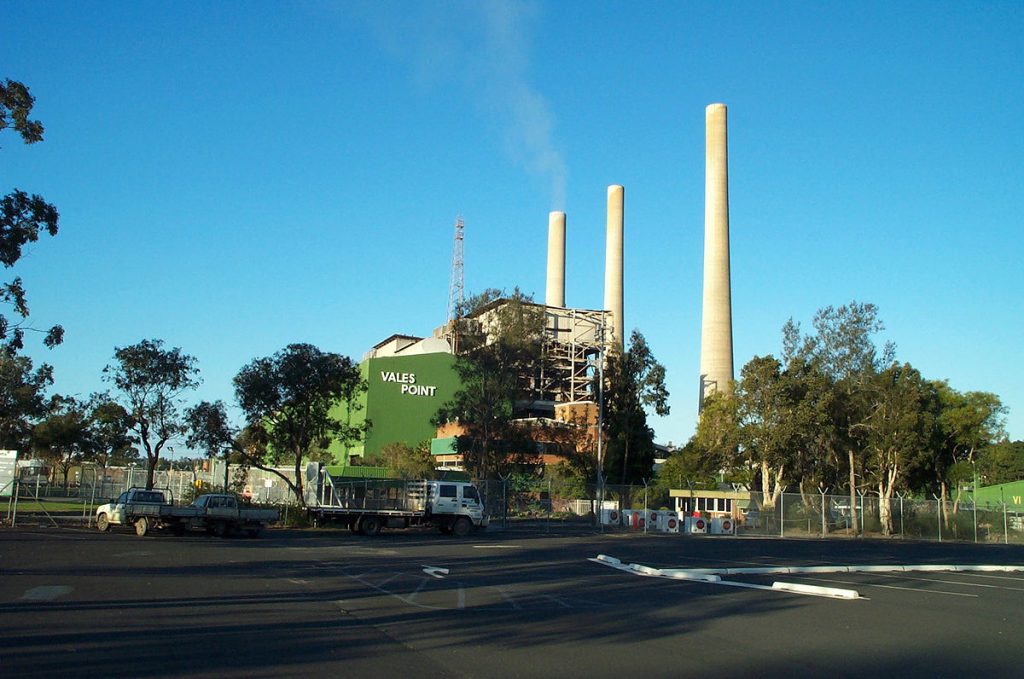 But Morrison is a political pragmatist and coal is so 2017. If it wasn’t a security risk the PM would more likely bring a bottle of gas to Question Time to show where his priorities lie, rather than the lump of coal he fondled not that long ago.

At the urging of gas man Neville Power’s Covid Commission, and ignoring energy industry experts, the Coalition is proposing a gas-led recovery from the pandemic. It’s a misguided approach that will do little to create jobs and nothing to address the climate crisis that brought us last summer’s bushfires. In fact, increasing the use and export of gas will make things much worse.

Gas is a destructive fossil fuel that has already made a massive contribution to the climate crisis. Spending on new gas infrastructure is irresponsible and could see public money wasted on polluting, expensive stranded assets that will push up electricity prices and fuel more climate disasters.

Money is said to be tight but the government still found more than $52 million to help speed up the development of gas projects, research gas and re-establishing the east coast gas market. 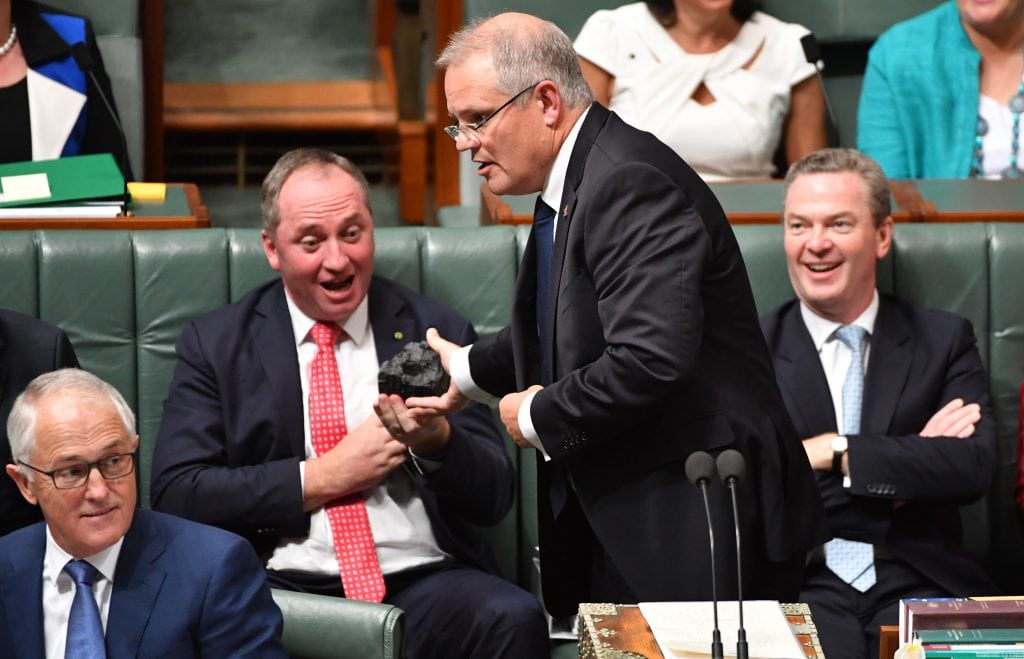 Instead of wasting more public money on the dying gas industry and resisting global trends to ditch fossil fuels, the Morrison Government should be supporting infrastructure that boosts the supply of renewable energy. If Scott Morrison, Angus Taylor and their ilk really are “technology agnostic” then they can’t look past renewables, which are already the cheapest source of new-build power with prices still falling.

Right now Australians need stable, future-proof jobs to help us rebuild our economy and the Federal Government should be prioritising jobs in future-facing industries like renewable energy rather than the polluting industries of the past like gas.

By pledging to help unlock five new gas basins, the Morrison Government is opening a Pandora’s box that could lock in decades of emissions increases that will undermine pollution reductions elsewhere and make the climate crisis worse.

Instead of co-opting the government’s green banks, ARENA and the CEFC, for gas and carbon capture and storage (CCS), the Morrison Government must heed the advice of leading economists, scientists and policy experts around the world calling for renewables to be at the heart of the economic recovery.

Carbon capture and storage for fossil fuels has never been viable anywhere in the world at scale and Australia alone has already thrown away more than $1 billion chasing the coal industry’s carbon capture and storage pipe dream. It’s time to wake up and smell the renewables, figuratively speaking of course. Wind and solar are zero emissions technologies, they don’t poison communities and blight the skies like coal burning power stations.

The Morrison Government can make decisions right now that will lead us away from dangerous fossil fuels of the past like coal and gas, and put us on a path to a clean and modern electricity system, powered by thousands of future-proof jobs.

Clean energy projects can deliver those jobs, plus a myriad of other environmental benefits and should be at the centre of this budget, even more so as the world turns it back on fossil fuels.