Campaign Recap: From Re-energise to Electrify!

Having helped Australia switch to renewables, hear about how we're going to work toward electric vehicles next! 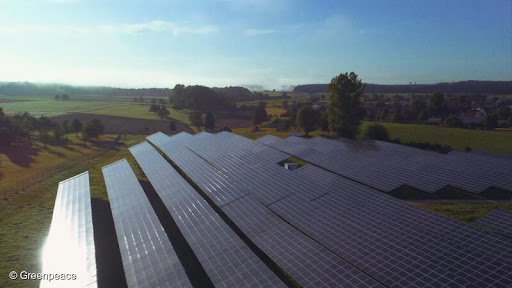 From Re-energise to Electrify!

This year marked the end to our Re-energise campaign, which was a huge success. We smashed all our goals in influencing corporations and governments to switch to renewable energy.

Since the inception of Re-energise, 21 major Australian companies have accelerated their shift towards going 100% renewable by 2025. Bunnings, Woolworths, Coles, Kmart, and ALDI are some of the trusted brands taking steps towards operating on renewable energy. Queensland recently announced a large investment in renewable energy, and other Australian states are upping their game in the renewables race.

Now that we’ve Re-energised, it’s time to Electrify! One of the biggest industries holding Australia back is the transport industry, and this issue will be the first step of the Electrify campaign.

Transport is the third largest source of greenhouse gas emissions in Australia. This is why we need to transition to cleaner cars and zero-emissions vehicles. Additionally, Australia has no fuel efficiency standards. This makes it more economical for large companies like Toyota to send their most polluting vehicles to Australia.

Vehicle manufacturing companies can have a massive impact on reducing Australia’s emissions. But cars are just the first step. Long term, we want to see more investment in bikes, e-bikes, rail, trams, and buses to give people accessible and affordable transport options that are good for the environment. To do this, we will be putting pressure on both the government, and corporations like Toyota.

While we want to convince big corporations to make the switch to renewable energy and electric vehicles, we don’t accept donations from any of them. This is why your generous support is so fundamental to sustaining campaigns like Electrify, which in turn help sustain us all. 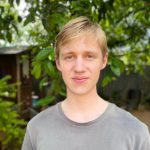