People v. Arctic Oil , our court case agains the Norwegian Government, is happening right now! Although the court case is focusing on oil drilling in the Arctic, it’s so important to realise that this legal battle will make waves all around the world. Why? Because when it comes to climate change ‘what happens in the Arctic doesn’t stay in the Arctic, it affects us all.’ Here are some of the most beautiful locations that are at risk; 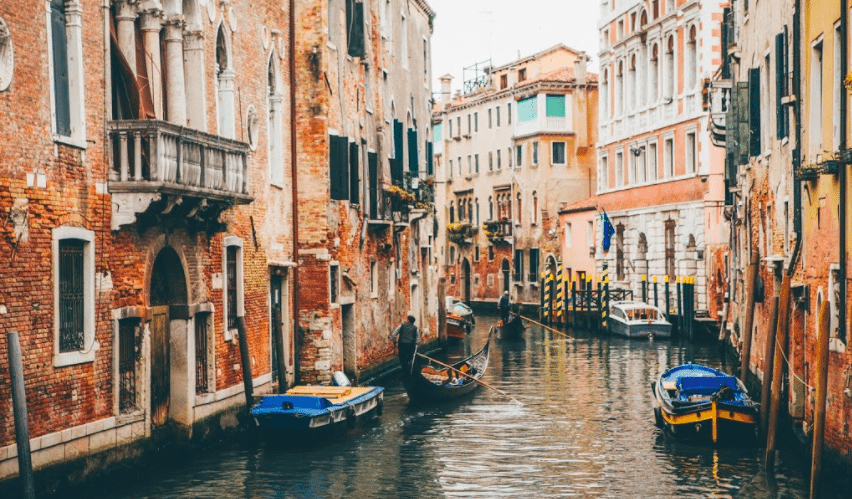 Visiting Venice might require a snorkel if we don’t act to stop climate change and oil drilling in the Arctic. According to a new report on climate change, Venice urgently requires flood defences to be installed and will be underwater within a century if the destruction of the world is not halted. 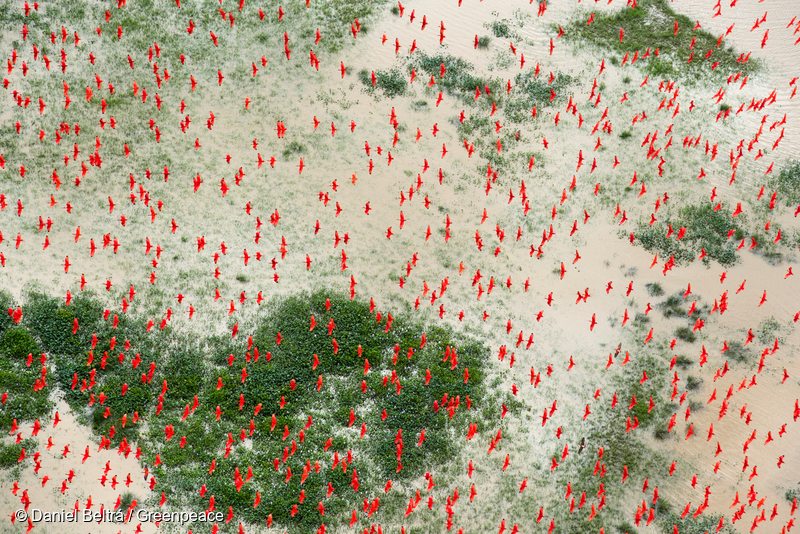 Covering nearly 40% of South America, the Amazon is the largest rainforest on Earth. Unfortunately, despite its size, Climate Change has made the Amazon a very fragile habitat. Among other things, extreme droughts have left tree species throughout the tropical jungle parched, making them more susceptible to forest fires. 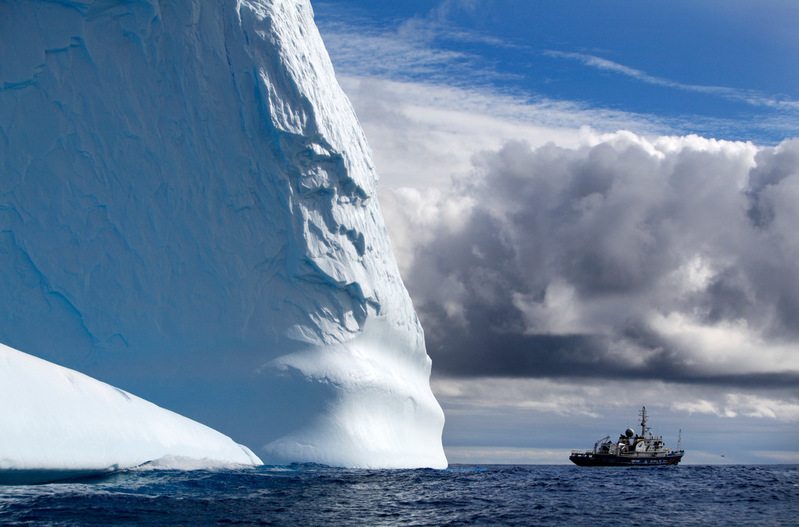 At the opposite end of the globe to the Arctic,  sits the Antarctic; One of the fastest warming places on Earth. In fact, in the last few decades alone, the Antarctic Peninsula was warmed nearly five degrees. And as if that wasn’t enough, penguins and whales also have to contend with a krill fishing industry which is looking to expand. Which is why we also need an Antarctic Ocean Sanctuary – where krill fishing would be prohibited and animals like seals and penguins can flourish. 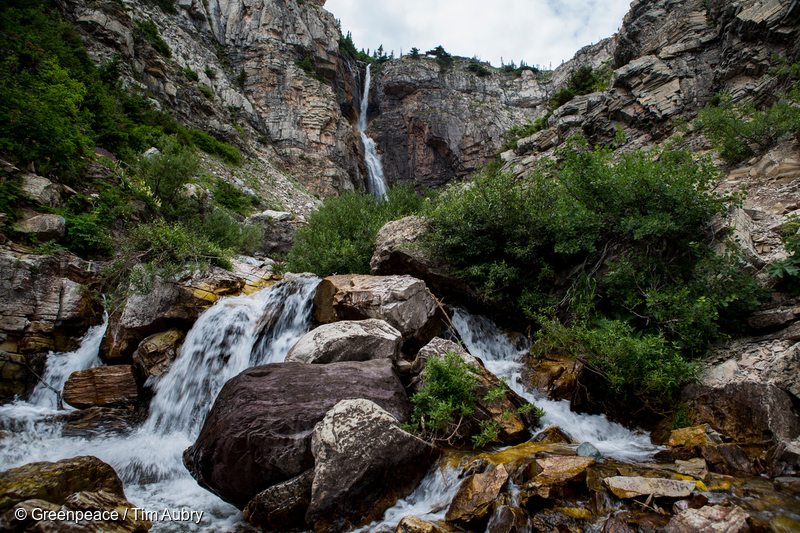 Global temperatures are rising and this pristine ecosystem is losing its main attractions: the very glaciers that give it its name. As the glaciers melt, entire ecosystems will be altered and scientists predict there will be little ice left after a couple more decades. As if this were not enough, this beautiful place is also home to hundreds of species of animals and thousands of plants that are finding it difficult to survive and adapt to this new warmer world. .

Now you know. Let’s do something about it.

Join the movement to stop oil drilling in the Arctic.  Add your name to strengthen the evidence against Arctic Oil.