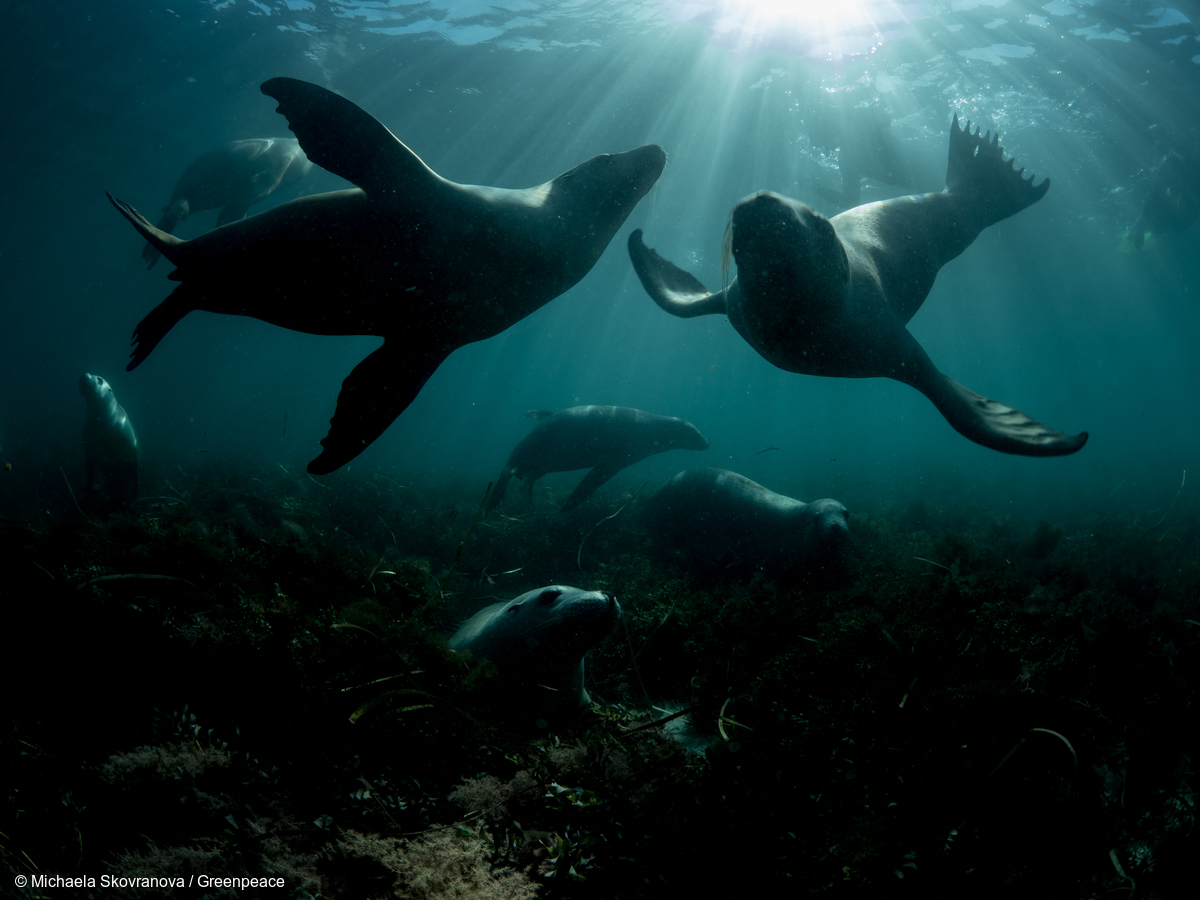 From the US to the UK, from Spain to South Africa, oil companies are some of the least-trustworthy sorts out there. They don’t like answering tough questions, and they keep their internal documents close to their chests, particularly ones that reveal just how risky their operations are.

So it was no surprise that only a select few had access to oil company Equinor’s first draft of spill modelling for the Great Australian Bight — but one of those people was so shocked by what they saw that they put their job on the line to leak it to Greenpeace Australia Pacific.

Once we reviewed the document — called the Oil Pollution Emergency Plan (OPEP), which you can see in its entirety here — and shared them with world-renowned oil spill experts, we understood their concern. Chills went down our spines as we imagined toxic oil coating thousands of kilometers of Australian coastline, including the Great Ocean Road, beaches like Bondi, and the Tasmanian Wilderness World Heritage Area which people fought so hard for decades to protect.

Like drilling anywhere else, there is no way that oil drilling in the Bight is worth the risk — to communities, wildlife and the places we love. 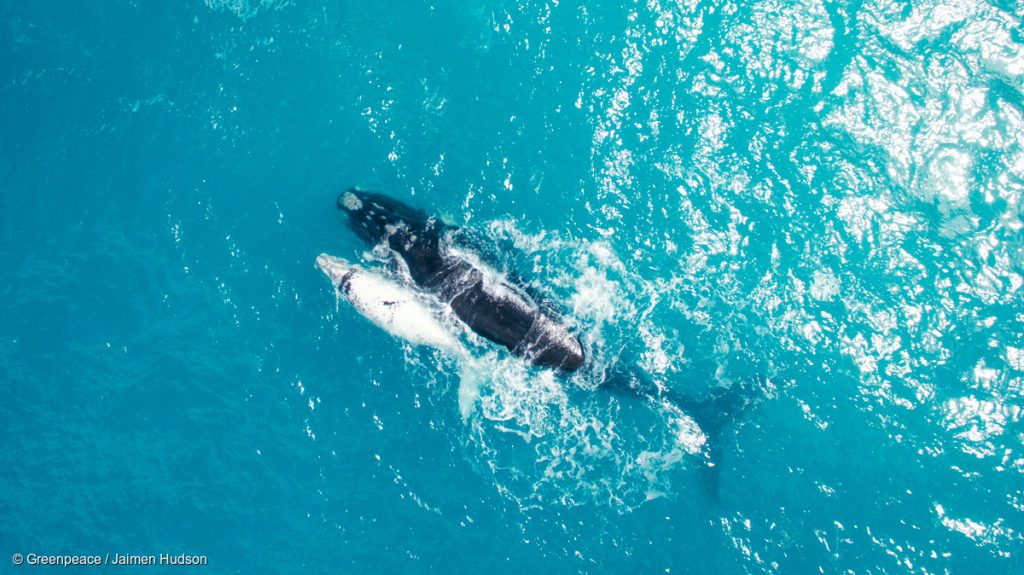 And speaking of the Deepwater Horizon disaster … this leak of Equinor’s draft document comes just days after Australian regulator NOPSEMA finally released BP’s Well Operations Management Plan (WOMP), after waging a two-year legal battle against Greenpeace Australia Pacific to keep the documents secret. The WOMP document demonstrated that a spill in the Great Australian Bight could be double the size of the Deepwater Horizon disaster and that safety equipment would be unusable more than a third of the year.[1] 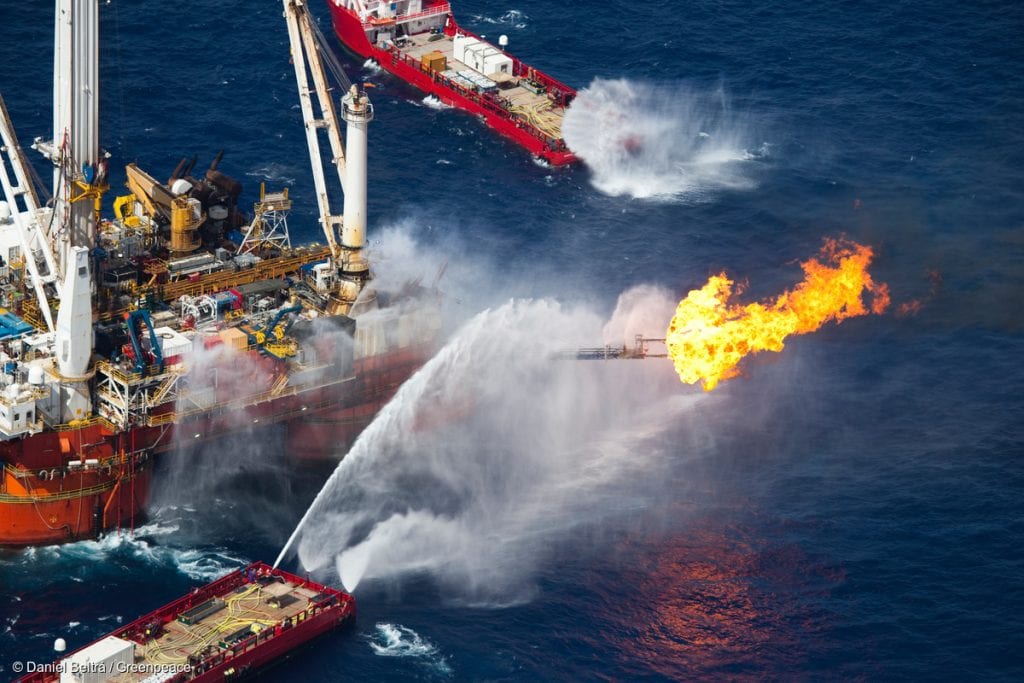 And yet Equinor is still planning to drill — as early as next summer.

That’s why we’re demanding that the Australian Government step up and permanently protect the Bight. There will always be another oil company waiting in the wings, ready to recklessly drill this magical place. We need permanent protection for the Great Australian Bight, and we need it now.

In 2016, BP backed away from drilling in the Bight, following massive public outcry. We can do it again with Equinor. We need permanent protection for the Bight from risky oil drilling. Are you with us?

Join the Fight. Protect the Bight.

[1] The BP Well Operations Management Plan (WOMP) says the capping stack cannot be used in seas above 3.5 metres. Greenpeace obtained data from the Australian bureau of meteorology that tells us the sea-state is above 3.5m 33.6% of the year.