This morning AEMO published its annual Electricity Statement of Opportunities, which predicts risks to the grid, potential power shortfalls and investment opportunities over the next ten years 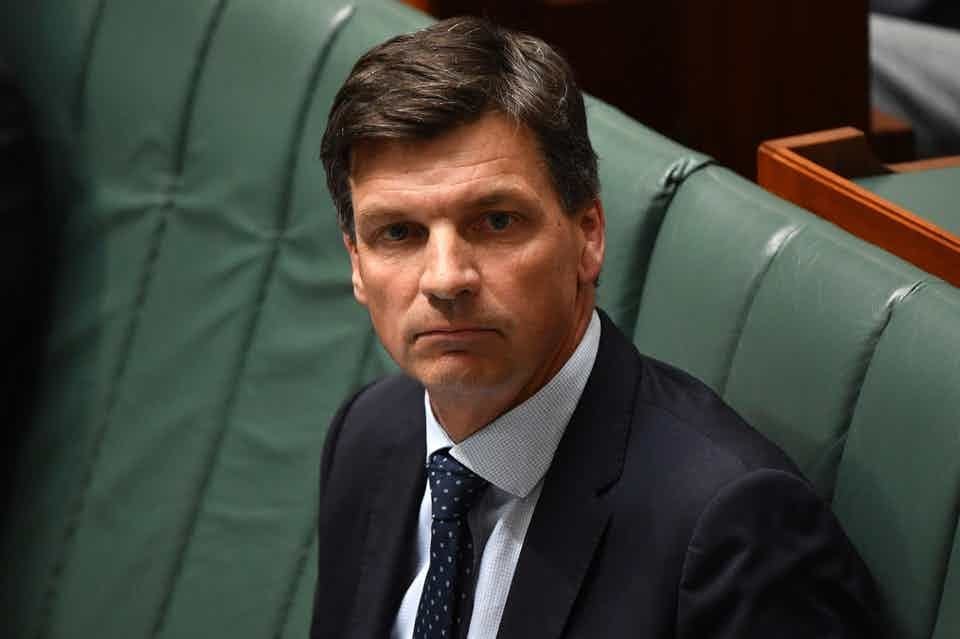 The threats AEMO has identified are caused by aging and increasingly unreliable coal-burning power stations. They’ve previously identified cheap and reliable wind and solar as the solution to Australia’s long-term energy security

If that sounds a bit impenetrable and dry, fear not. We’ve put together a no-nonsense explainer on what the report says and the politics surrounding it:

After six years of policy chaos and failure, it is time for Taylor to take AEMO’s advice and get on with the job of building the modern energy system – powered by the wind and the sun – that we so desperately need.

Take action to build a cleaner future for Australia now.