Divestment: Everybody is doing it. So why haven’t you heard of it?

It’s official. Coal is the most unfashionable thing ever.

And what has taken it’s place? Divestment, darling.

Haven’t heard of it?

Divestment means taking your money out of fossil fuel investments, feeling righteous, and then telling the world about it.

And everybody is doing it. Let’s take a look.

Norway has just decided to move coal out of its trillion dollar pension fund!

In a historic decision, the Norwegian Parliament has committed to divesting its $900 billion fund – the largest sovereign wealth fund in the world – from coal. 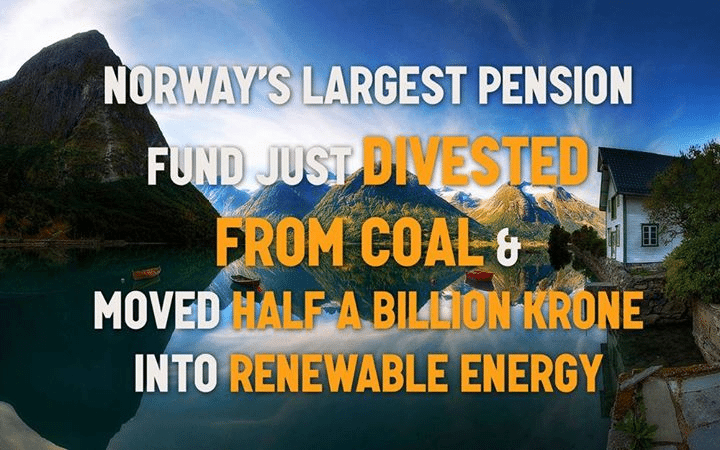 Prince Charles has made his getaway, taking his pocket money somewhere safer than fossil fuel companies… 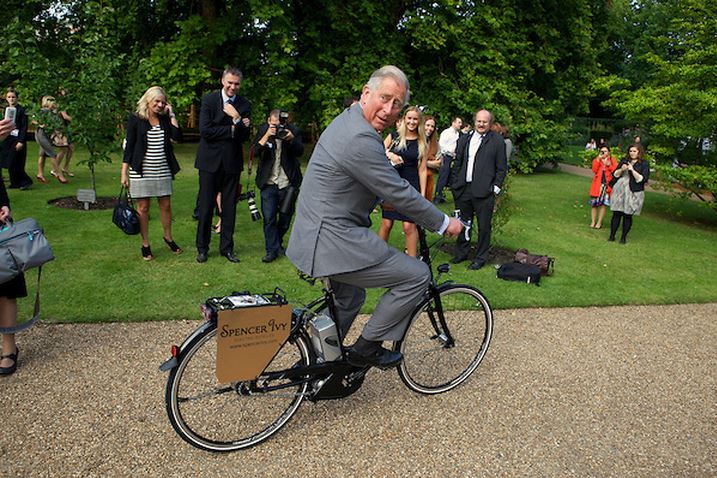 Some of the Wall Street Giants are SELL, SELLing out of coal.

The Rockefeller Foundation, which made its fortune in oil, has divested from fossil fuels.

Stanford, SOAS, Edinburgh, and ANU universities have all done the brainy thing and divested. The scholars at Oxford University have also committed not to invest in coal and tar sands.

And the Church of England didn’t want to miss out… 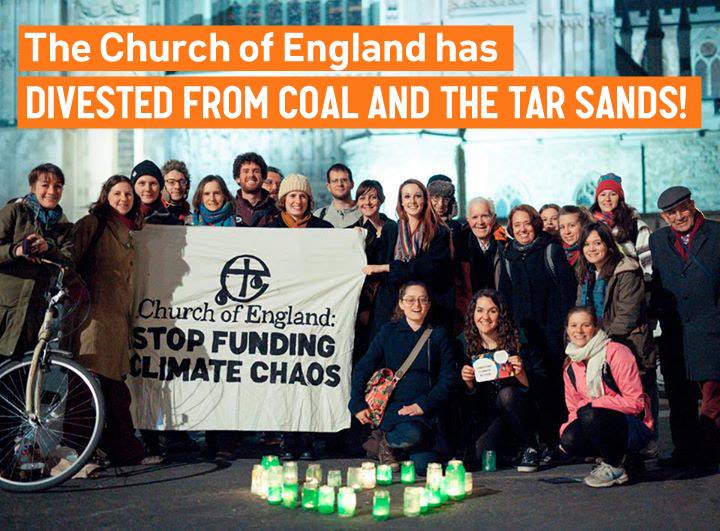 Image thanks to Fossil Free UK

Even Paris, the fashion capital of the world, has declared solar is the new black.

In March, France passed a law saying that all new buildings in a commercial space must be covered in plants or solar panels!

If that wasn’t enough, now the Paris City Council has passed a motion to support fossil fuel divestment!

Thousands of normal old people with just a few thousand dollars in the bank, like me, are changing banks to avoid our hard earned dollars being used to fund climate change. 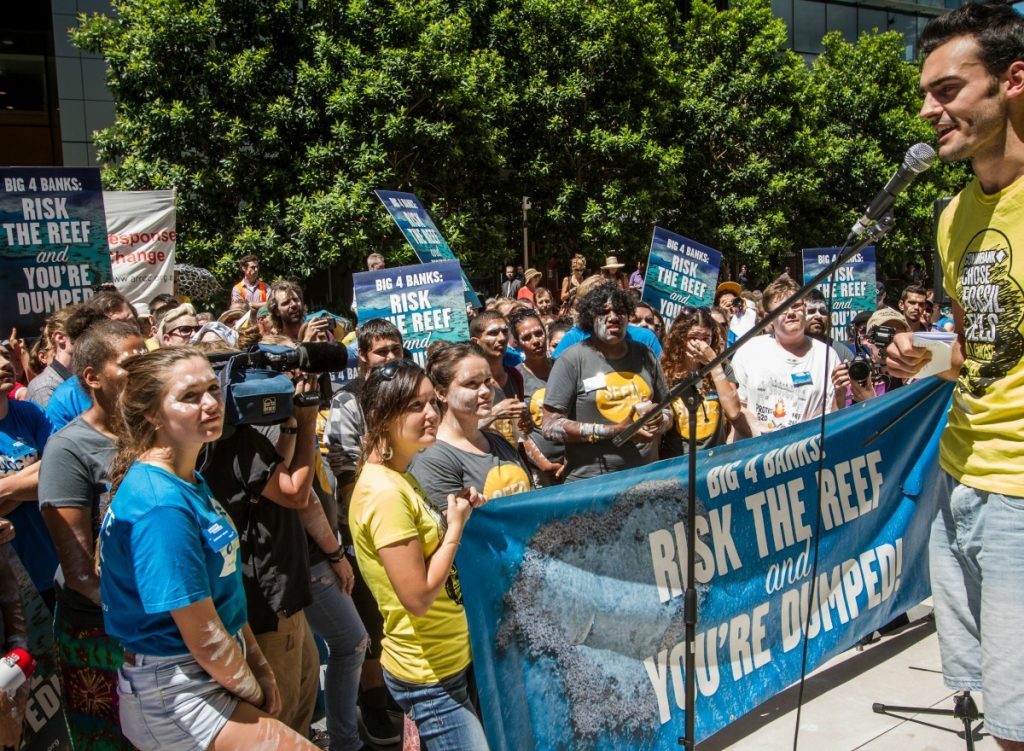 In fact, the only person that still thinks coal is cool is… 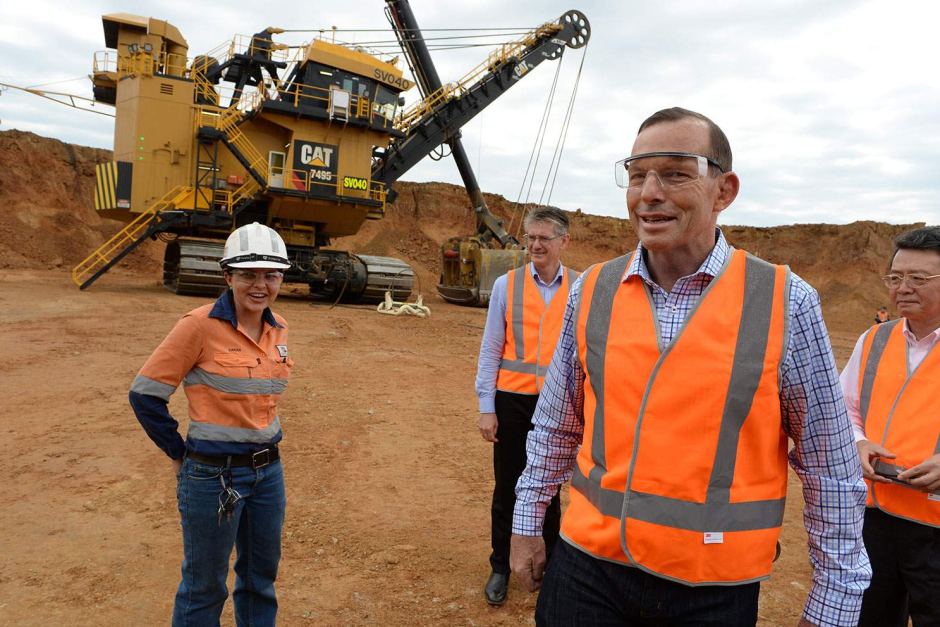 …our very own fossil fool, Tony Abbott. Which makes him look pretty silly… 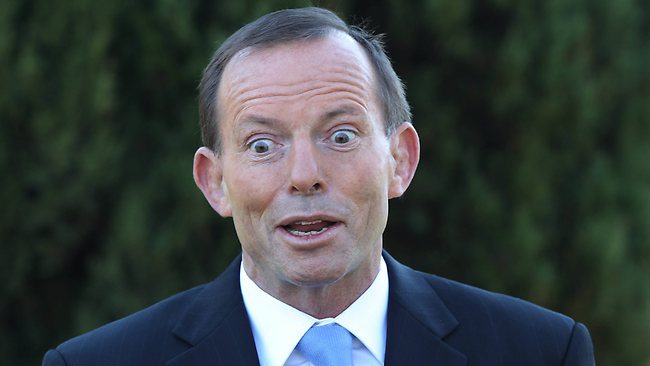 …when all the smart money is in renewables…

…and we really question his common sense these days. 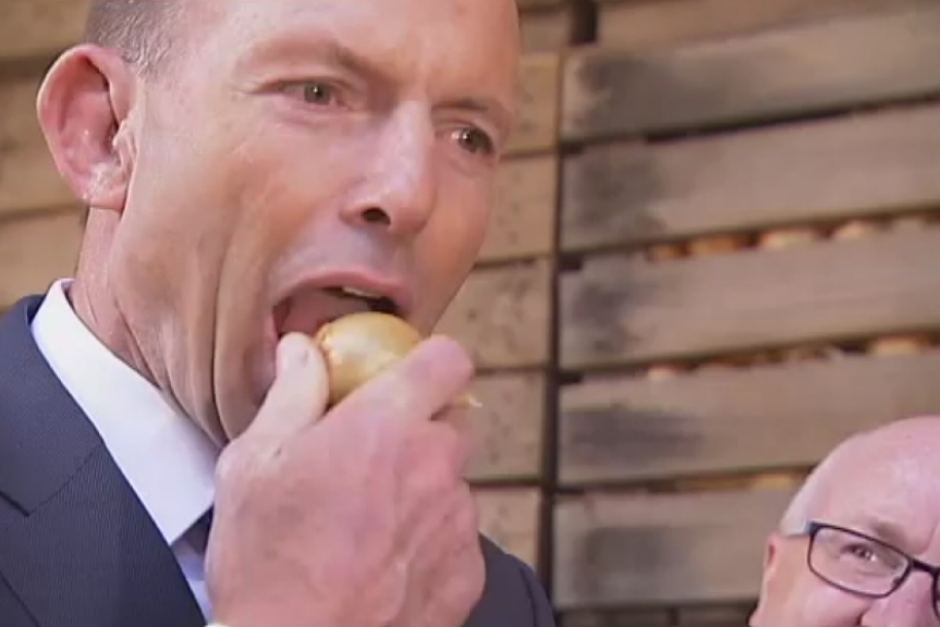 Want to divest? Our friends at Market Forces have great guides, ranks, and comparisons of different Australian banks and super funds.