Dirty money: what you need to know about political donations 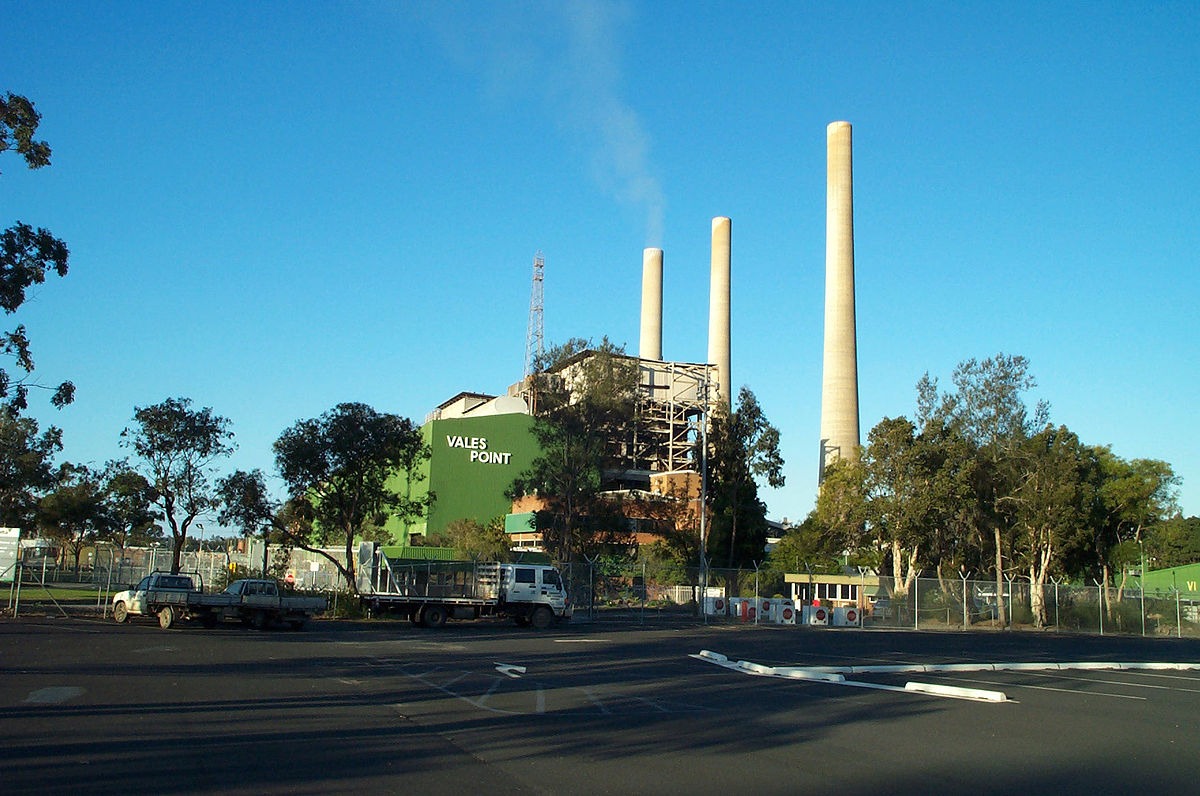 Every year the names of people and companies who have been funnelling money into political parties is released. But the disclosure system is broken.

We only find out about donations that were made seven months ago, and a lot of donations are not visible to the public, but they do offer a crucial insight into how political networks work. For instance, the mining lobby group, the Minerals Council, which gave Scott Morrison a lump of coal to wave around in Parliament admitted last year that they give money to gain access to politicians. In their own words to a Senate inquiry last year: “The MCA makes the political contributions detailed above because they provide additional opportunities for the MCA to meet with members of parliament.”

We’ve delved into the data, and found a trove of cash from coal mining and electricity companies. Here are the top 4:

The billionaire owner of the Vales Point coal-burning power station, Trevor St Baker, gave $50,000 to the Liberal Party on the 9th of October 2017.

This is the same gent to whom the NSW Liberals had sold a coal-burning power station for $1 million in 2015. St Baker turned his tiny investment into $710 million within two years. But at forty years old, Vales Point is getting rusty and can’t compete with renewables – indeed, a breakdown at the ageing coal burner last year almost sent the entire electricity grid into meltdown. Now, apparently unhappy at the amount of cash he’s gouged from the public, St Baker is leading a charge for more taxpayer support for coal.

St Baker is close to the Monash Forum, a climate-denying group of Liberal National Party politicians, led by Tony Abbott, that orchestrated the coup that toppled Malcolm Turnbull last year. So close in fact that they invited him to dinner last year, to talk to them about “Australia’s energy future.”

You’d think our Parliamentarians should be getting their advice on energy from the scientists and energy experts in their government departments, rather than from billionaire coal barons who bankroll their campaigns.

Adani, who have been trying to beat down a massive movement to stop their Reef-wrecking coal mine, gave $35,000 to the ACT Liberal Party, along with $15,000 to One Nation. Their lobbyists, Strategic Political Counsel, gave $25,000 according to the Liberal Party’s report of donations.

“Big Three” electricity company Origin Energy, whose coal-fired power station had a major breakdown just this week, gave over $50,000 to each of the major parties. Origin Energy has been lobbying the Government to put the brakes on family-owned solar panels, which are going up at such a rapid rate (Aussies install six solar panels a minute) that it’s starting to eat into the profits of big energy companies who’ve been used to us paying them for electricity from dirty coal-burning power stations for so long – the idea of people owning their own power must be terrifying!

Their TV ads, which you’ve probably seen, use the same “coal is affordable and reliable” talking points as Tony Abbott and Scott Morrison – even though all of the Government’s energy experts at the CSIRO, the Australian Energy Market Operator and the Chief Scientist have consistently repeated that renewables are the cheapest form of new power and there are no technological barriers to the energy transition.

This year’s election will be about climate change – which is tearing the Liberal Party apart. While the renewables boom is unstoppable (renewables are now the cheapest form of power, the Liberal Party are pursuing a losing strategy of trying to prop up the dying business model of their mates in the coal industry.

Join the call to kick coal out of politics: sign the petition here.