Courage in the face of a crisis

Clover Moore, Lord Mayor of Sydney, has just declared a climate emergency in a bold demonstration of leadership. In doing so, Sydney has become the latest of 24 Australian local governments and territories representing over 2.5 million people to have formally acknowledged the climate emergency. 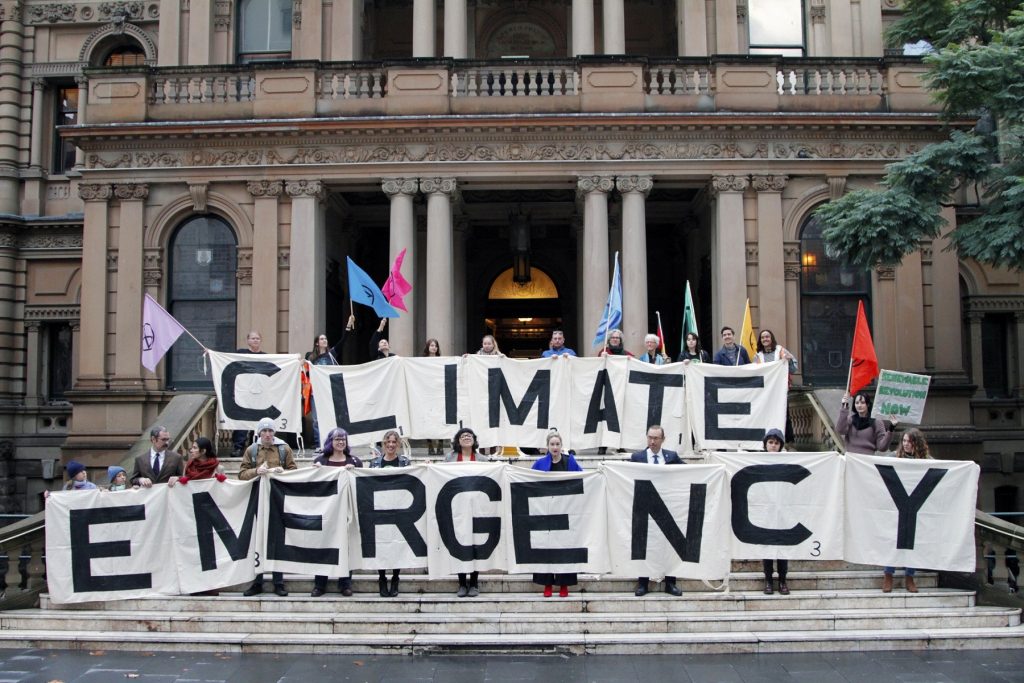 As Mayor Moore’s declaration has shown, we can’t sit on the sidelines any more. In the face of the climate emergency, it’s up to all of us to find the courage to respond with actions that meet the scale of the crisis – even if they are outside our comfort zones.

For the leader of an international city like Sydney, that courage looks like standing up and issuing a mandate for her city to respond to the climate emergency in an urgent way. For someone like me, it’s joining my local climate action group – and there’s more of a correlation there than you might think. 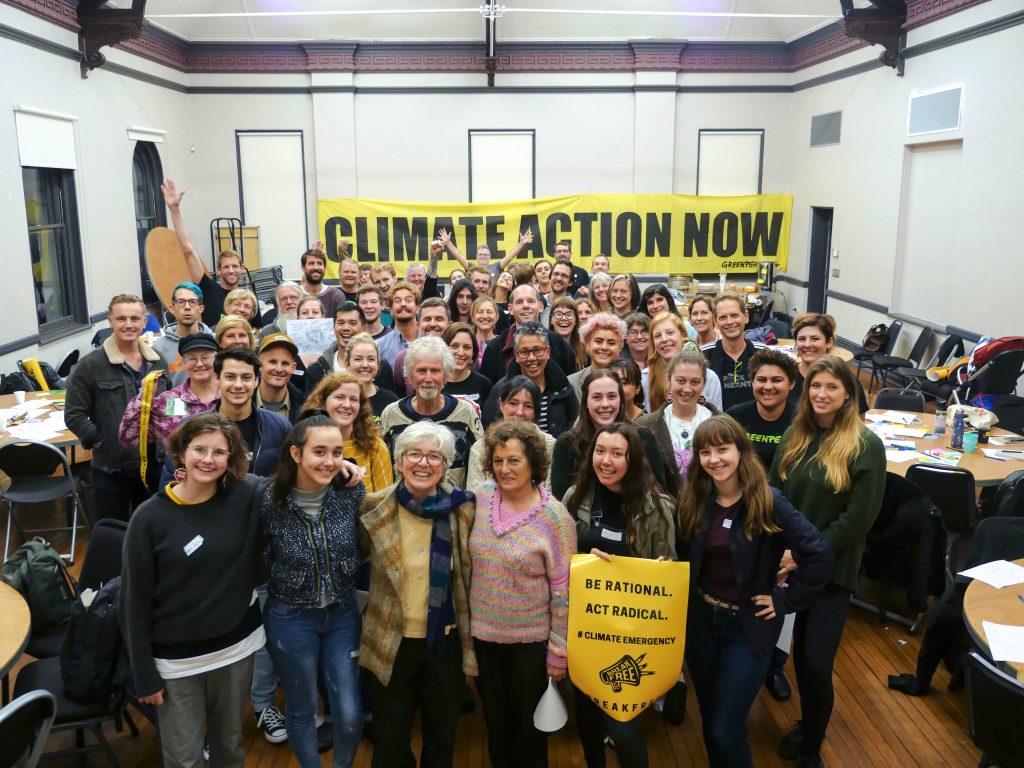 I am one person, but as soon as I was in a room full of 100 driven and passionate people with the same goal, I felt a renewed sense of empowerment. I know that when we unite our collective courage, we can demand real solutions at every level, move past petty politics and build a system that protects life in all its diversity.

Sydney is one city, but as of now, it is one city amongst over 600 jurisdictions all around the world, collectively representing over 80 million people who have decided it’s time to pull the emergency brake on the climate crisis.

These cities, towns, countries and states, like the people in my local action group, are growing in numbers every day. People are beginning to realise that in spite of Federal inaction, together we can overcome the climate crisis, replace dirty fossil fuels with clean renewable energy, and make sure that every one of us can enjoy clear air, clean water, and a stable, livable climate.

I’ve realised that in a world where some politicians and corporations try so hard to sow fear and division, that when we have the courage to stand together, we are immensely powerful. The global movement of cities and governments declaring a climate emergency is a profound metaphor for that same power of collective action.

For me, the City of Sydney’s declaration of a climate emergency represents progress and hope. We need to understand the scale of the crisis, but we also need to have hope and celebrate climate leadership at a local level, because it’s certainly not coming from the Federal level.

The City of Sydney is the latest local government to prove that when it comes to the climate emergency, change is coming. And it’s coming from the ground up.

Alexandra Neville is a member of the Sydney Break Free Climate Action Group.