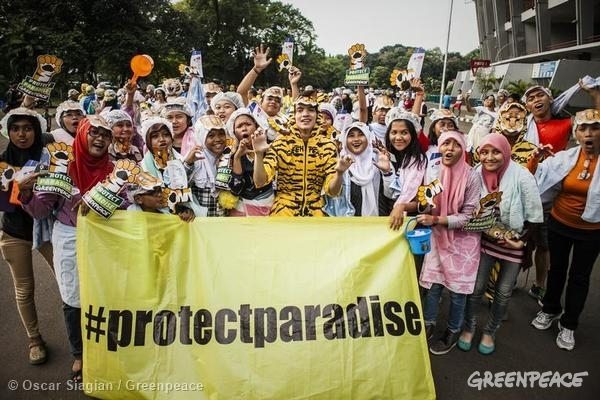 Thousands of phone calls to P&G offices around the world. 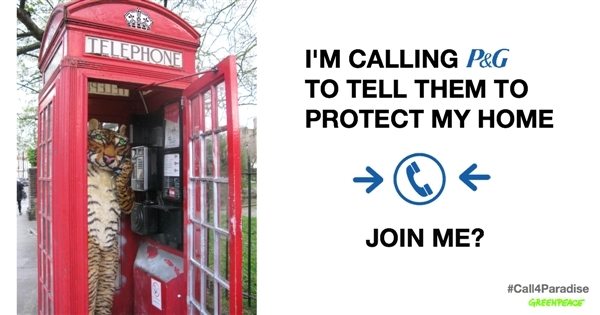 Dozens of protests throughout the planet. 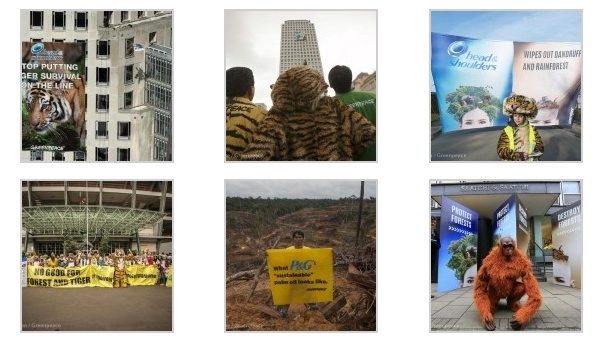 7300 Sumatran orangutans at risk of being made homeless. 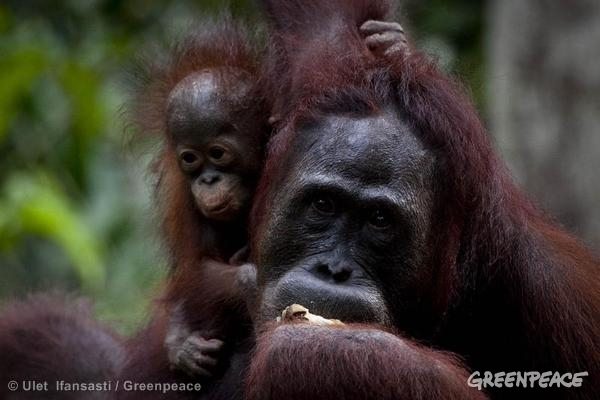 As few as 400 tigers at risk of being made homeless. 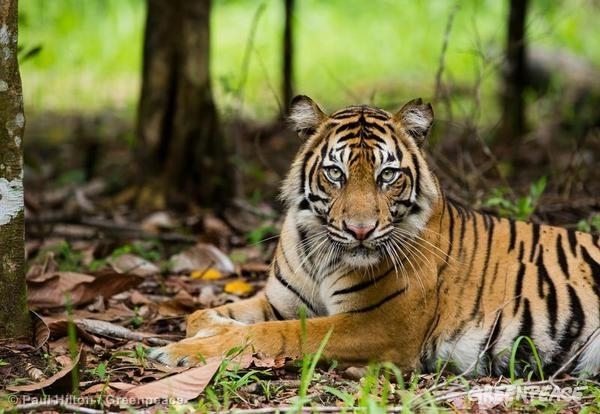 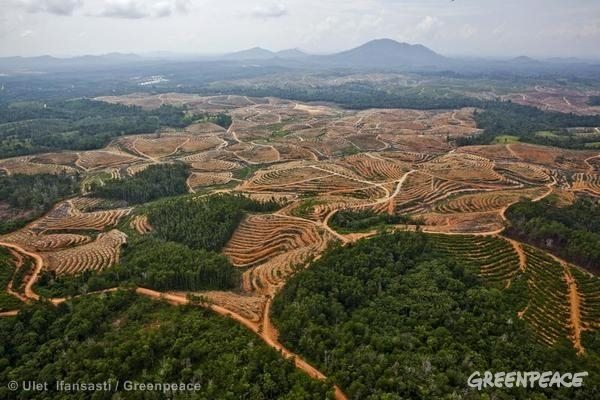 These numbers summarize well the tremendous effort placed by thousands of people around the world to demand Procter & Gamble (P&G) to break the link between their products and forest destruction, and the reasons why the company had to it.

And today it happened! P&G finally took the plunge and decided to clean up its act and wash its supply chain clean of bad palm oil.

P&G no deforestation policy promises to remove forest destruction from its palm oil supply chain by ensuring all their suppliers guarantee no conversion of peat lands, respect the rights of local communities and protect high carbon and high conservation value areas. This might sound complicated, but its much better than their previous reliance on a certification scheme that has been proved not to be very effective in stopping forest destruction.

This is a huge shift, and one forced upon them by you and loads of consumers that don’t want to take deforestation home, or to their showers, like this guy. 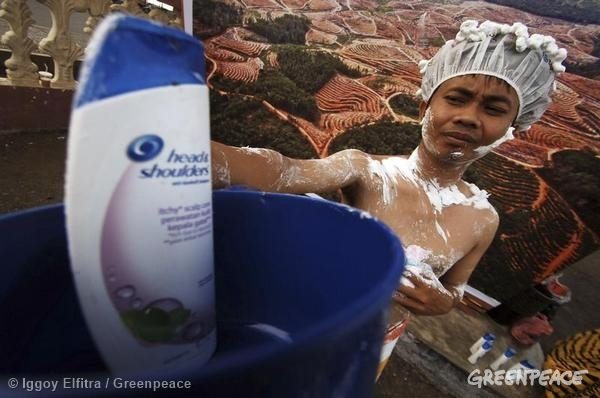 Nearly 400,000 people worldwide have demanded the company change their ways and dozens of protests have taken place including at the company’s headquarters in Cincinnati, Ohio – a peaceful action that grabbed international attention. 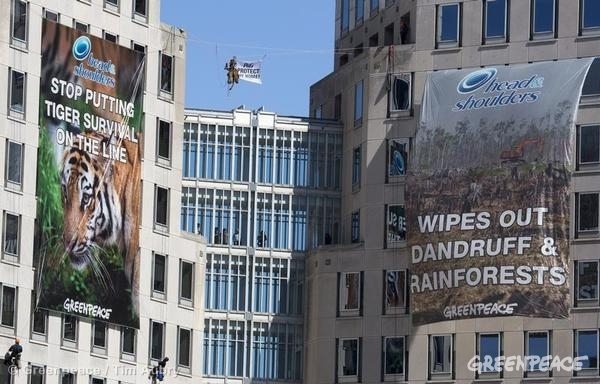 The great news is that all this noise got the attention of many other companies! Now, Procter & Gamble joins a group of other palm oil traders and consumers – Nestle, L’Oreal, Colgate-Palmolive, Unilever, Mars, Kellogg, Safeway, Delhaize, Ferrero, GAR and Wilmar – in committing to no deforestation. It is an undeniable change at the heart of the global palm oil industry, one provoked by public pressure and a desire to stem the tide of forest destruction.

Of course, however encouraging this news is, there is still work to do. The new P&G policy sets a goal of 2020 for all suppliers to be 100 per cent forest friendly. The few remaining Sumatran tigers in the world do not have another six years to wait as irresponsible companies drag their feet.

Greenpeace will be monitoring Procter & Gamble and its suppliers closely, and pushing for urgent action against suppliers such as Musim Mas and KLK who continue to be involved in clearing forests and peatlands. Because Greenpeace is independent and has offices around the world – including in Indonesia – this is something we are well equipped and ready to do.

By taking action with Greenpeace, you are helping transform the palm oil industry. Together, we can continue to furthered this progress until the entire industry has shifted to responsibly sourced palm oil. People power and public pressure are the best tools we have to make that possible.
But now, take a moment to celebrate! 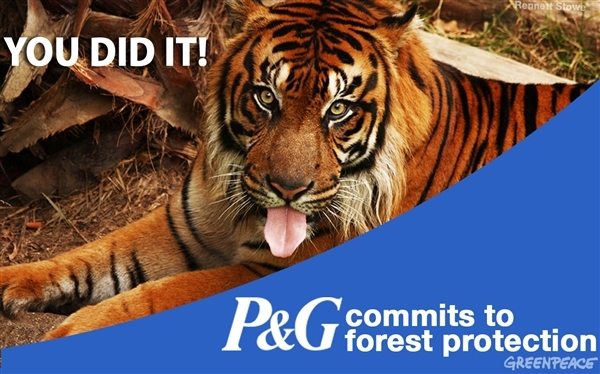 And there’s more to come! Just take a look at our Tiger Challenge. Who do you think is next?