Funding activism can change the world

It was calm seas on board Greenpeace’s flagship, the MY Rainbow Warrior, as we hosted a gathering of friends from the environmental movement in Port Melbourne in November. The below excerpt is from a speech given by the Executive Officer of the Reichstein Foundation and member of the Australian Environmental Grantmakers Network, John Spierings, on the night. Greenpeace is grateful to John for agreeing to share his remarks about courage, hope and using your power, in the true spirit of the Warrior. 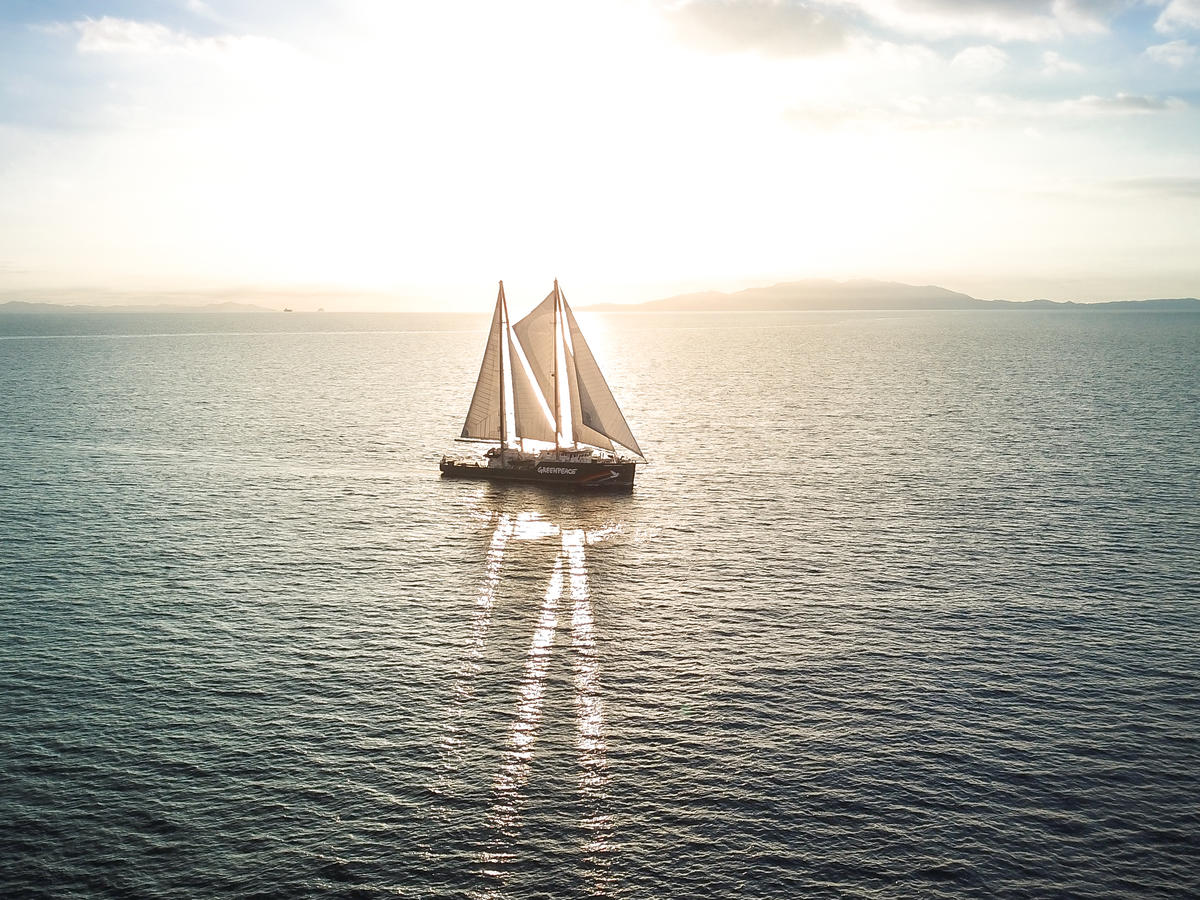 It will be 63 years since Rosa Parks in Montgomery, Alabama, defied bus driver James F. Blake’s order to relinquish her seat in the “colored section” to a white passenger, after the whites-only section was filled.

She wasn’t the first person to resist bus segregation, but she inspired the black community to boycott the Montgomery buses for over a year, the first major direct action campaign of the post-war civil rights movement.

Following Parks’ civil disobedience, subsequent strategic litigation in the Alabama courts resulted in an end to bus segregation in that state.

She was no innocent, although she was no radical either. She was an activist. As she said, she acted as a private citizen “tired of giving in.”

The work of the civil rights movement – the demonstrations, the legal assistance, the training and communications, lobbying and organising – was supported by many people including Harry Belafonte, Ella Fitzgerald and others, but also four small US philanthropies, now known as the Freedom Funders.

The New World Foundation, The Field Foundation, The Stern Family Fund and the Taconic Foundation provided modest but crucial support to the movement, including funds for training in nonviolent protest, marches and demonstrations, bail applications and legal work in the courts.

At that time, racial discrimination seemed hard-wired into some US states and the broader national culture, economy and government. But some in philanthropy were brave and honest enough to see that this pattern could be broken and civil disobedience was a powerful way to do it.

The contrast I am trying to draw is that at this time, climate change and biodiversity loss seem hard-wired into our economy and way of life.

We seem to have a compulsive appetite to consume and waste material goods and natural resources. We seem to think that we can continue to depend on fossil fuels without further damaging the atmosphere or air.

The threats to our natural world are urgent and compelling.

We are now in a climate emergency.

But like Rosa Parks, we must not give in. We must draw inspiration from the way the civil rights movement used all means to wage their struggle, including non-violent protest where necessary.

And as funders we need to be open to what the change makers in the field tell us about how to shift issues and to move the dominant paradigm.

That’s the lesson of Greenpeace and the Rainbow Warrior. Be flexible, be open and transparent, be bold but not crazy brave, act with moral courage and change is possible.