A more than two year legal battle by Greenpeace Australia Pacific has revealed details of how dangerous and risky drilling by any oil company would be in the Great Australian Bight and how difficult it would be to respond in the event of an accident. 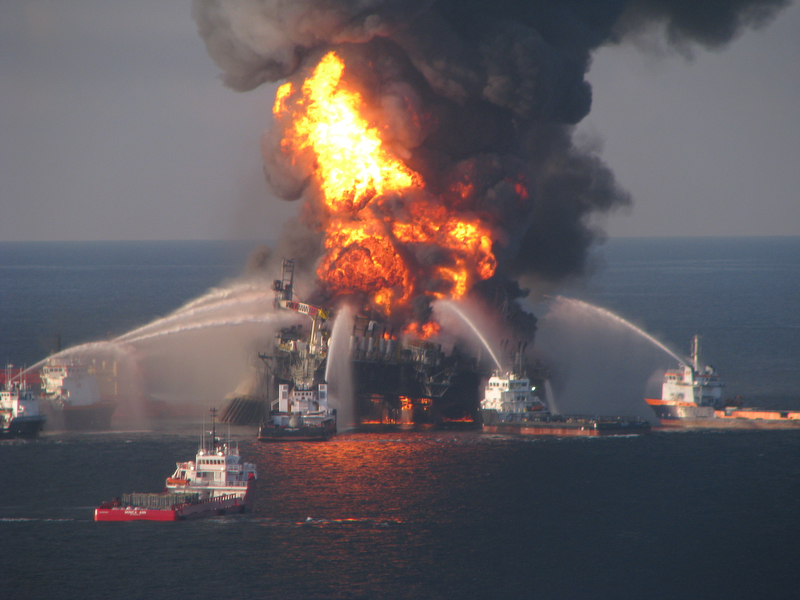 Greenpeace has obtained BP’s 2016 Well Operations Management Plan which outlines the measures employed to prevent and respond to an oil spill in the Bight after lodging a freedom of information request with the national offshore oil regulator, NOPSEMA, in August 2016.

And it’s every bit as bad as predicted.

They paint a picture of a company repeatedly referring to the “significant uncertainty” of the experimental project with particular concern expressed about the almost unprecedented pressures and temperatures – two factors that contribute to higher risk of an accident.

It also states that equipment critical for dealing with any potential oil spills such as capping stacks and relief wells would be incredibly difficult to source and would also unable to be used almost a third of the year in the high wave conditions of the Bight.

Aside from these worrying concerns the entire process also highlights the lack of transparency when it comes to oil and gas exploration and the potential impact on communities and marine ecosystems.

The documents describe a spill that would potentially be so bad that scenarios are outlined where more than twice the amount of crude oil that entered the Gulf of Mexico after the Deepwater Horizon disaster would be spilled.

This scenario would be one of the worst spills in human history.

The management plan shows conclusively why any oil drilling in the Great Australian Bight would be far too risky for any deepwater driller to attempt with many of the mitigation measures completely ineffective in the region.

It is up to them to stand up to these deceitful, contemptuous, and irresponsible companies and to legislate to protect the Bight forever.