A climate emergency has been declared in the UK, which will hopefully trigger the urgent action required to prevent catastrophic climate change. Will Australia be next? 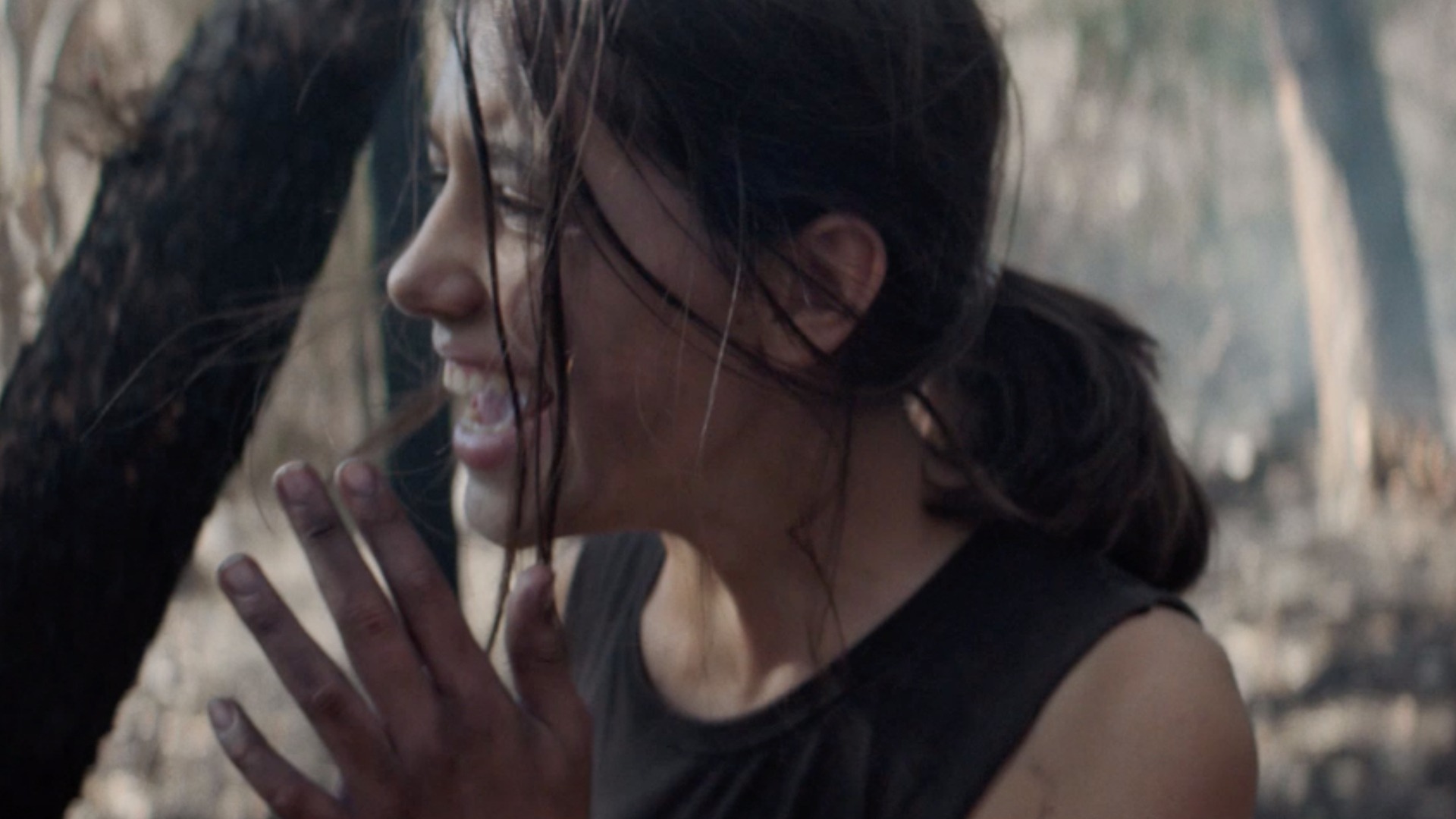 Clip from the 'Change is coming' video

Around the world, governments are finally starting to declare climate change as an emergency situation that requires an urgent response.

When a disaster is happening and lives are at risk, governments don’t wait before they deploy emergency assistance. They act. The climate crisis should be treated no differently.

Scientists have been absolutely clear with decision makers: Governments have to act now to replace fossil fuels with renewables and drastically reduce emissions if we are to even have a 50/50 chance of avoiding catastrophic climate change.1

This is an emergency and the stakes couldn’t be higher. We can’t afford to wait.

Call on PM Scott Morrison and Opposition Leader Bill Shorten to declare a climate emergency and act like it.

The majority of Australians already agree that we are facing a climate crisis that requires emergency action right now.2 Politicians must do everything in their power to prevent mass extinction and complete climate breakdown.

Australian families are suffering as we watch our homes burn, our towns flood and our rivers run dry at the hands of politicians. Australians will no longer stand for politicians who continue to shovel coal into the furnace, causing irreversible damage to our climate.

It’s time for Australia’s leaders to start telling it like it is. Climate change is an emergency and it requires urgent action right now.

With a federal election just a couple of weeks away, there has never been a more important time for politicians to step up and finally take control of the climate crisis. There isn’t a moment to lose. Add your name to the growing movement calling on Australia’s leaders to declare a climate emergency now.