An Open Letter from the Ocean Elders

The Bight is an extraordinary marine environment: Will you protect it from dangerous oil drilling? 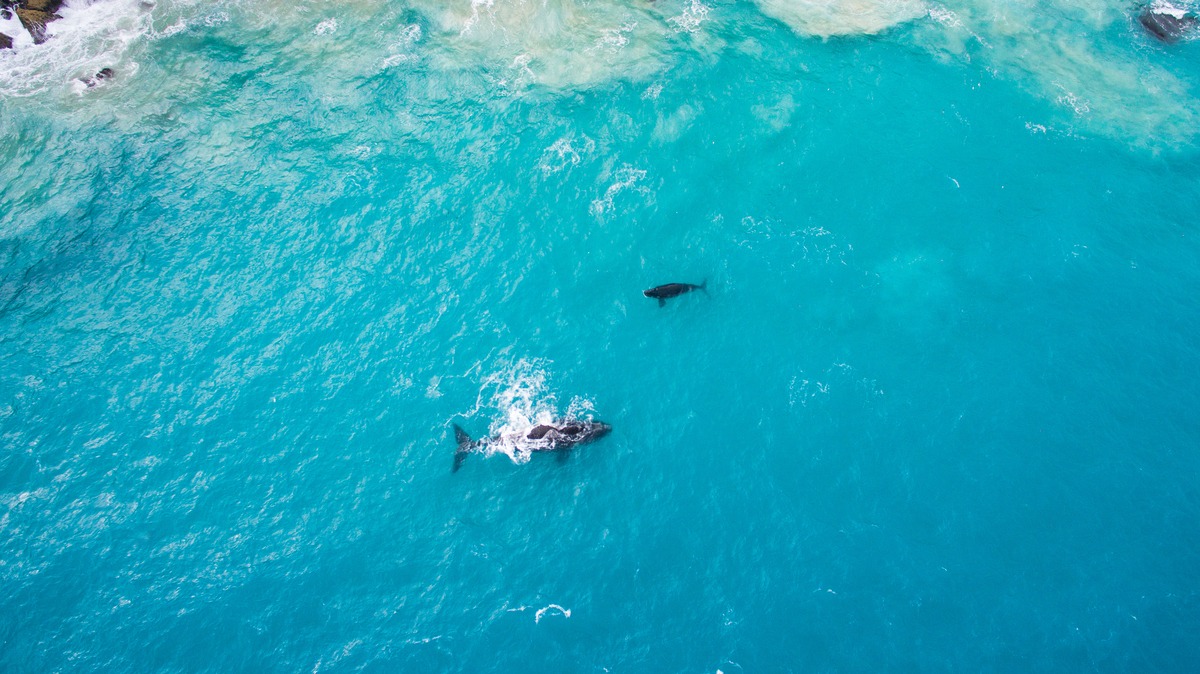 We, the undersigned are deeply concerned about the imminent plans to open up the Great Australian Bight for oil exploration. Drilling for oil in the Bight would be deeply reckless and not in Australia’s national interest.

If we are to meet the Paris Climate Accord to limit global warming to less than 1.5 degrees, it is essential that we do not open up new fossil fuel reserves, let alone in extremely dangerous and high conservation value environments such as the Bight.

The Bight is an extraordinary marine environment that is home to a globally significant whale sanctuary and more unique biodiversity than even the Great Barrier Reef. It features a network of marine protected areas offering varying degrees of marine protection but that unfortunately offer no barrier against an oil spill. This is a place of globally significant coastal features including the world’s longest stretch of sandstone cliffs, a temperate reef system known as the Great Southern Reef, giant kelp forests, RAMSAR wetlands, and Tasmania’s world heritage-listed west coast.

Experts have said the consequences of any oil spill in the Bight could be catastrophic and permanent. The Bight’s marine ecosystems and the thriving local communities who rely on healthy oceans for their livelihoods could be devastated by a spill. Indigenous sea country would be spoiled and local tourism, aquaculture and fishing industries would face disaster.

Due to the depth and roughness of the seas in the Bight, and the absence of knowledge about pressure and temperature beneath the sea-bed, the likelihood of an accident is higher than in existing oil basins. There is no analogue in Australia or the world for the experimental nature of drilling in the Bight. The lack of equipment and vessels for spill response would mean it could take months to stop the flow of oil in the event of an accident. Industry’s own modelling shows that a spill could stretch from Western Australia to the north coast of New South Wales.

We believe that it is clearly in Australia’s national interest for there to be a permanent ban on oil exploration in the Great Australian Bight and urge you to take the necessary action to achieve this outcome as soon as possible.

Join the Ocean Elders and call on our government to permanently protect the Bight from risky oil drilling.