A message from Fiji 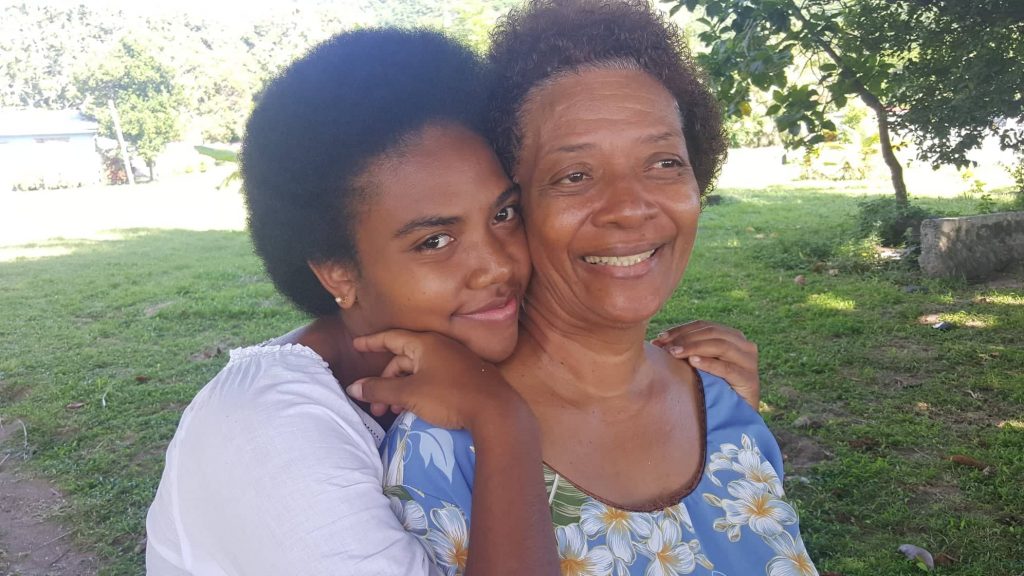 Me and my mum in Fiji

When I was 18, my Mum’s village, Nasau Koro, was completely devastated by Cyclone Winston – a terrifying Category 5. Every home, including my mum’s, was completely destroyed. Across the country, 44 people lost their lives and thousands were left homeless.

After Winston, people were afraid of the ocean. We realised that global warming is not just sea level rise – it’s increasingly frequent and ferocious cyclones that can wipe our homes off the map.

In two weeks, world leaders fly to Poland for the global climate negotiations. We can’t let them leave that room without concrete plans to stop global warming. Not again.

We want to take our stories and voices into the negotiations – for my village and for everyone affected by climate change, so that they’re held accountable to us when they make decisions that affect our lives. No more empty promises. It’s time for them to step up and show us their plans.

The latest United Nations report issued a dire warning that we need to stay below 1.5 degrees. At this rate, we’re set to exceed 2 degrees. We need a rescue plan for our climate now.

So here’s our plan. If we can get to Poland, Kelvin and I will:

Countries like Australia will be sending hoards of negotiators to Poland to talk the talk on climate change, when back at home they’re doing everything they can to keep digging up coal and drilling for oil, so they can send it all over the world to be burnt. We need to be there.

We know we can do it. Last year, with the support of Greenpeace supporters, Pacific Island Represent made it to the same talks in Germany.

We were able to embarrass the Australian Government repeatedly on the world stage, projected our faces onto a coal-fired power station to draw attention to Germany’s climate hypocrisy and bore witness to the landmark People vs Oil court case in Norway.

I see how sea level rise in Tuvalu and Kiribati is affecting how people use the land. I think it’s just a matter of time before that happens here in Fiji. I worry that we will not be able to adapt any more than we already have. And that there will be nothing left to adapt. But that’s not how I want this story to end.

I’m going to my Mum’s village at Christmas time to see her new rebuilt house for the first time. It has only just been rebuilt after the cyclone. But before I do that, Kelvin and I want to go to these talks on behalf of people who are being affected by climate change – for my Mum, for Kelvin’s daughter – for everyone.

Will you back us to get to Poland?

It means the world to know that you’re with us.

Litia is a volunteer with Pacific Island Represent – powered by Greenpeace.