The 8 Women to Watch as the World Talks Climate Change

Women are on the front-lines of climate change, from rising seas to extreme weather. We’re also leading the charge at global climate talks and rallying people power to protect our planet. 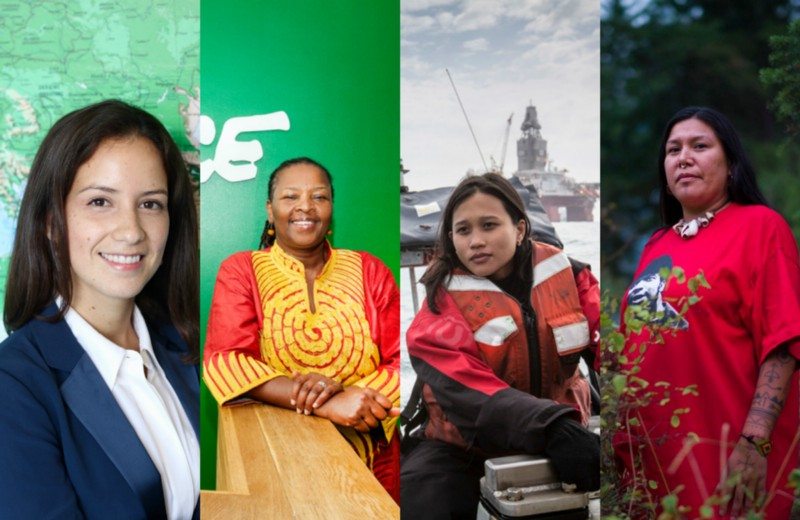