Whatever Scott Morrison, oil and gas companies, or the Covid Commission would have you believe, fossil gas has no useful role to play in the energy transition or the economic response to COVID-19. In fact it's dirty, expensive, and unnecessary. Renewables are not only better for the climate, they are cheaper and create more jobs. Pursuing the concept of a ‘gas-led recovery’ would deliver economic as well as environmental ruin. 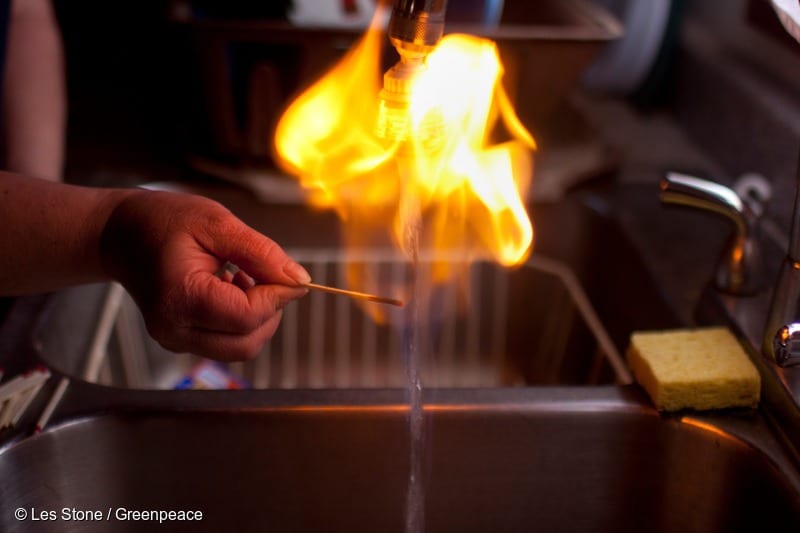