6 amazing plastic bans from around the world

Good news! Plastic bans across the world have been hitting the headlines lately. From the US to India and Morocco, governing bodies are taking control of the plastic pollution problem, bringing in either complete bans on plastic, or bans on specific forms like polystyrene. 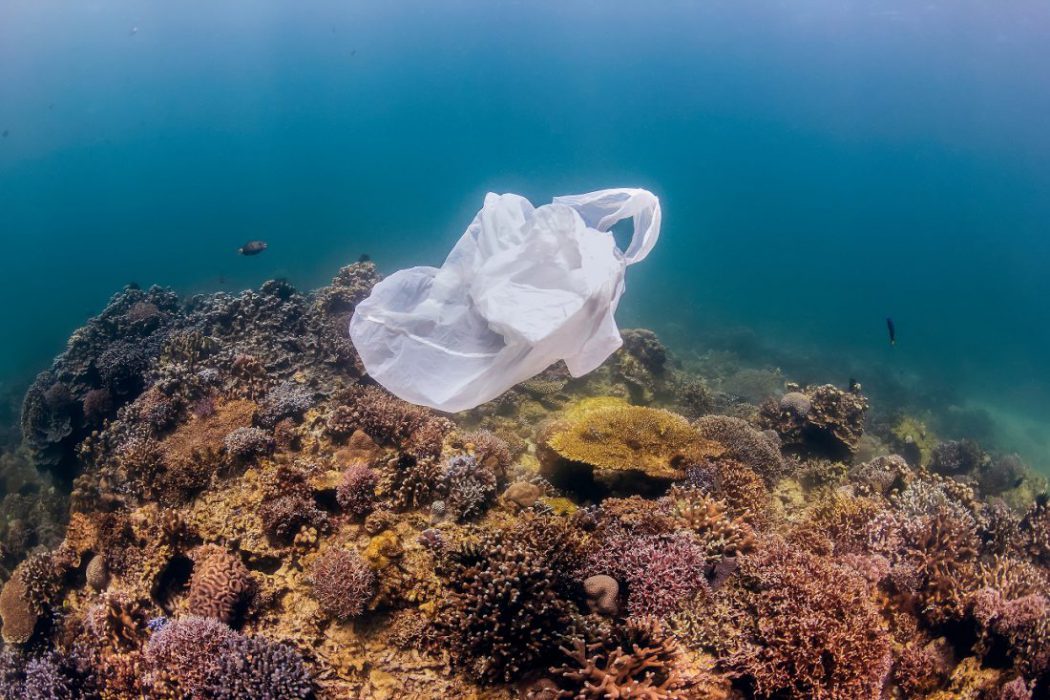 In March this year, the Indian state of Karnataka completely banned the use of plastic across the state. No wholesale dealer, retailer, or trader can now use or sell plastic carrier bags, plastic plates, plastic cups, plastic spoons, cling film, or anything of the sort. Since the ban came into effect four months ago 39,000kg of illegal plastic has been seized from Bengalaru, the state capital.

They even made sure to ban microbeads while they were at it! Go Karnataka! 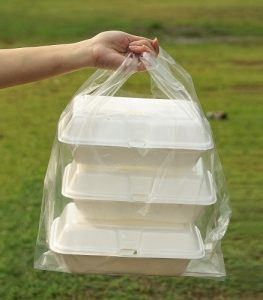 Back in 2007, San Francisco became the first US city to ban plastic shopping
bags
and in 2014, the city banned plastic water bottles on city properties. Last month, San Francisco joined Los Angeles and Portland and enforced a ban on styrofoam. Styrofoam is the material used for packaging peanuts, the contents of beans bags (do people still have bean bags?). It’s expanded polystyrene, also known as thermocol.

Polystyrene is a problem plastic because it’s very difficult to recycle. In the US, it’s largely used for packaging eggs, meats and fruit, and so a ban on this particular form of plastic will have a larger impact that you may first think.

In July 2015, Honolulu, Hawaii introduced a ban on single use plastic bags (with small exceptions, e.g. for medical use). The bill was passed by County Councils, rather than by the state legislature, which was a real victory for the local grassroots organisations. People power!

3. Coles Bay, Tasmania (and other parts of Australia)

Leading the way back in 2003, Coles Bay, Tasmania was the first town in Australia to ban disposable plastic bags. During the first year of the ban 350,000 fewer plastic bags were used in the area!

Along with Tasmania; South Australia, the Northern Territory and the ACT all have a partial ban on single-use plastic bags. The exceptions include biodegradable bags (which are still pretty bad for the environment).

Currently we are calling on the state environment ministers from NSW, QLD, WA and VIC to ban single-use plastic bags.

In 2011, Ethiopia passed a ban preventing the manufacture and import of disposable (aka single use) plastic shopping bags. This ban was in conjunction with a decision to develop wind power and geothermal energy projects, as part of Ethiopia’s Green Growth Strategy.

Earlier this month, France brought in a ban on single-use plastic bags (‘less than 10L capacity’ and with a thickness of less than 50 microns, you know…microns!), like the ones handed out by major supermarkets globally. This is part of a wider EU crackdown on plastic use, acknowledging that plastic has a major impact on the environment and must be addressed. 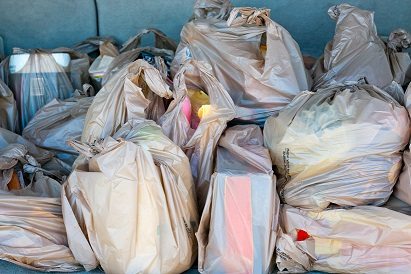 Morocco is (or was) the world’s second largest consumer of plastic bags after the US! Their ban is pretty comprehensive, it includes a stop on the production, import, sale and distribution of plastic bags, prompting a major rush on plastic bag stockpiling just before coming into effect. The resistance to the ban shows just how ingrained plastic and plastic bags are in our day-to-day habits and highlights the importance of a ban. Go Morocco!

These are just a few of the man plastics bans in place across the world, which is great, so why is it important?

Plastic in the oceans is a real problem, already, huge gyres swirl with polluting plastic. And we’ve seen the dire consequences of marine life mistaking plastics for food.

Add your name to petition to ban single-use plastic bags in Queensland, New South Wales, Victoria and Western Australia to show your support and we’ll keep you up to date with all the ways you can help!