The NSW Government has allowed for more lethal beach nets to be dropped in NSW beaches. Ineffective nets which don’t protect people but do indiscriminately kill marine life such as dolphins, turtles, dugongs, rays and endangered sharks. So if nets aren’t the answer to beach safety, what is? 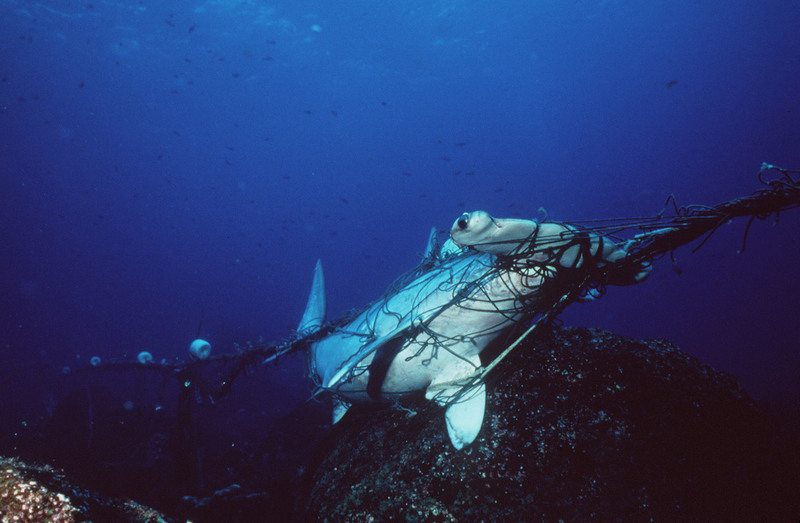 Here are some of the other solutions the government should be investing their time and our money on: 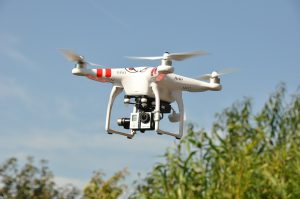 Eyes in the sky! Operated out of surf life-saving clubs, with volunteer lifesavers trained to pilot the drone, and a spotter to analyse images. Ocean-goers can then be alerted through flags and sirens on the beaches, and via Facebook, Twitter, websites, text messages or an App (such as the NSW Shark Smart App). Blimps can also do the same job as a drone, and can stay in the sky for much longer. 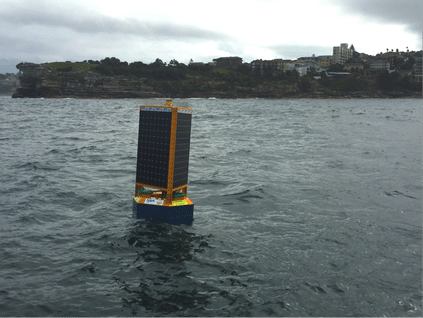 From underwater, sonar can detect anything. Buoys are equipped with multi-beam sonar and an antenna. The sonar detects objects underwater; then the antenna transfers the data to a computer on land. There, a spotter identifies the underwater object and sends out alerts. Buoys can also spot sharks who have been tagged by ‘reading’ their tags and passing the info onto shark conservationists and scientists. 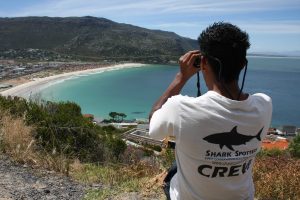 Human eyes are amazing watch dogs! For many years, South Africa’s Shark Spotter Program proves that. People trained and located at elevated points (above 40m) with sunglasses, binoculars and radio report any event to a coordinator who manages alerts. 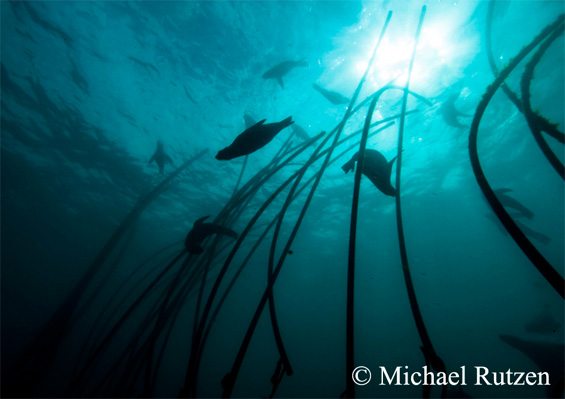 Imagine an invisible offshore barrier created by electrodes. These electrodes are like kelps, connected to a weighted cable and rise vertically towards the surface, or drop down from a floating cable (for an easy-removable version). Unwound off the beach, the cable is connected to a battery (which can be solar powered) during daylight and displays energy to create electromagnetic fields which deter sharks.

5- Personal responsibility: Handle your own safety 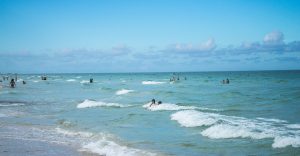 The NSW Government gives this advice

There you have it, plenty of other ways we can protect ocean-goers. And the key thing to remember – there’s always a risk. Anything and everything we do in life carries some measure of risk. It’s up to individuals to make the choices right for them. And it’s up to our government to protect us and the environment as best as possible.

It’s great that the NSW government is implementing some of these solutions. But it’s not enough. By putting in lethal nets, they’re wasting precious time and money on an out-dated idea which was dreamed up 80 years ago. It’s time they took the nets out of the water and focused on implementing non-lethal alternatives.