The Amazon is the planet's largest remaining rainforest, teeming with more wildlife than anywhere else on Earth. But this majestic rainforest is caught between the twin destructive forces of deforestation and climate change. Greenpeace is campaigning for an end to deforestation in the Amazon by 2015 and globally by 2020. 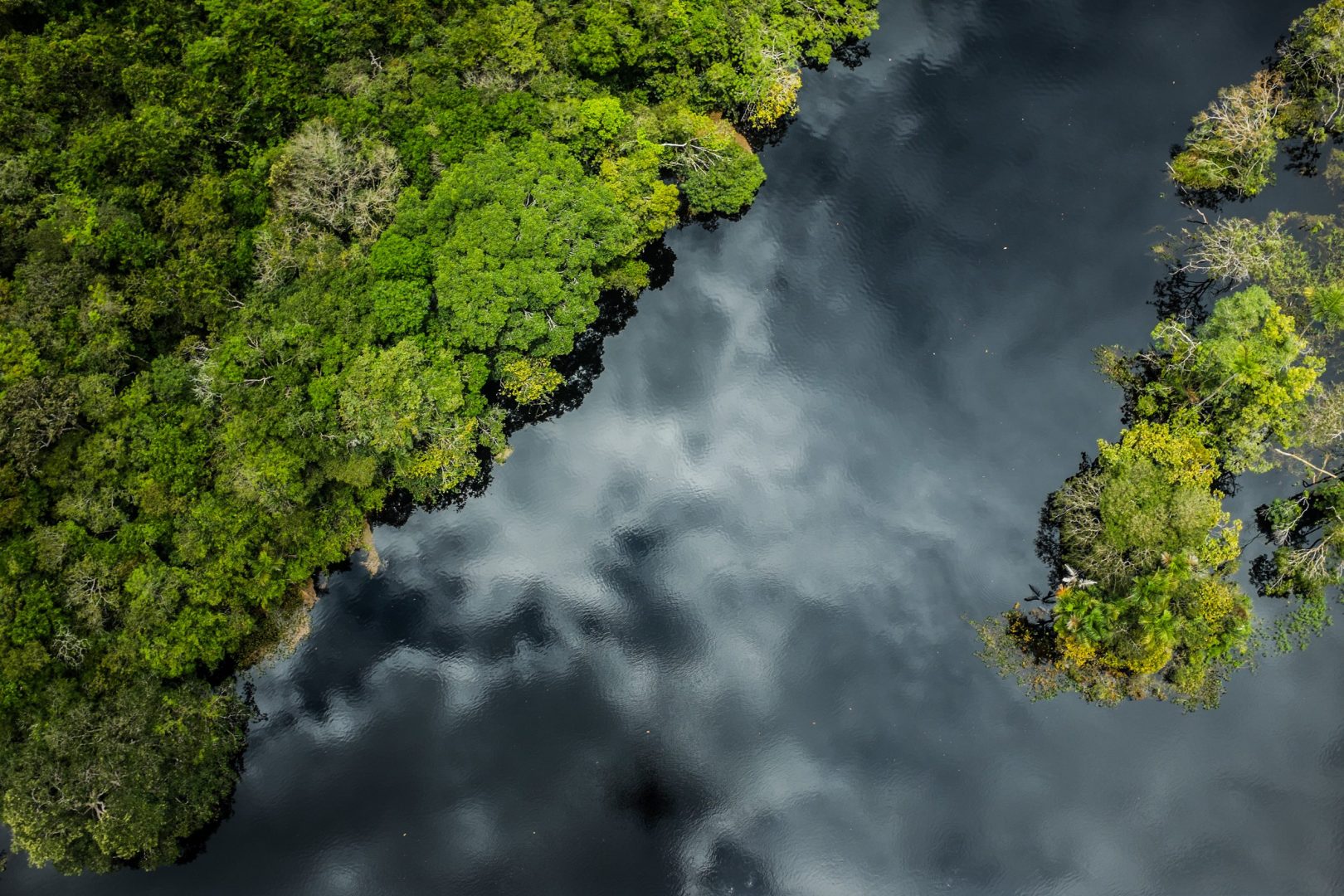 The Amazon is a vast and majestic rainforest teeming with an estimated quarter of all known land species. The jaguar, the pink river dolphin, the sloth, the world’s largest flower, a monkey the size of a toothbrush and a spider the size of a baseball are just a few of the species that we know about – there are many more yet to be discovered.

It is also home to over 20 million people including hundreds of indigenous peoples, some of which have never been contacted by the ‘outside world’.

And finally, the Amazon stores 80 to 120 billion tonnes of carbon, helping to stabilise the planet’s climate.