Fighting against threats to the Great Barrier Reef

Australia’s beautiful Great Barrier Reef is under threat and in a state of emergency. As much as half of the Reef may be dead following back to back coral bleaching events in recent years.

THE GREAT BARRIER REEF IS ON THE BRINK OF DESTRUCTION

The coal industry is accelerating global warming by mining and burning coal, and is putting the future of the Reef at risk. In 2016, warming oceans caused the worst coral bleaching event in history on the Great Barrier Reef and almost a quarter of the Reef’s coral died.

Why is the Reef’s coral bleaching?

Tiny algae live in the tissue of coral providing it with food, and also giving coral its colour. As the ocean absorbs more and more CO2 from the atmosphere, ocean temperatures and acidity levels in the water rise. The algae become stressed and leave the coral – taking with it the coral’s source of food and its colour. The coral turns white and ‘bleaches’. 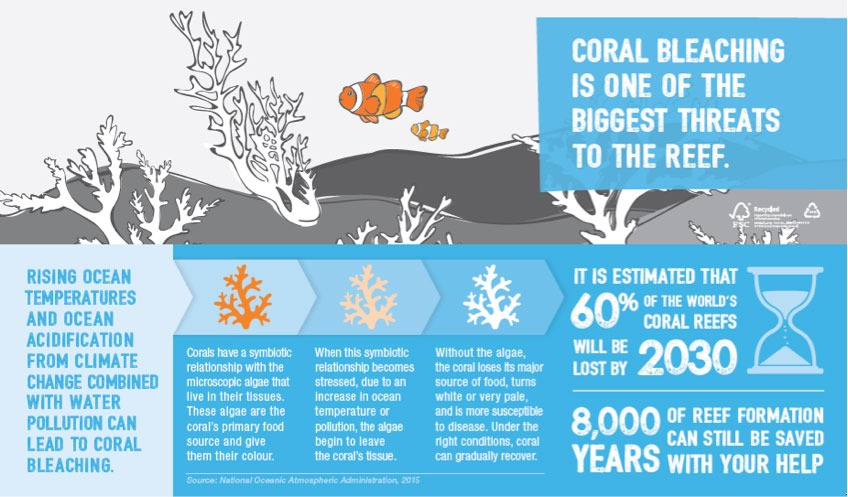 THREATS TO THE REEF

THE GREAT BARRIER REEF HAS TAKEN SHAPE OVER MILLIONS OF YEARS AND BECAUSE OF HUMAN INFLUENCE, IN JUST 30 YEARS, HALF OF IT IS GONE.

The Reef is under continued threat from climate change and industrialisation by the fossil fuel industry.

But it’s not too late – the Reef can recover in the right conditions and with time. But an expansion of the coal industry will accelerate dangerous climate change and cripple any chance the Reef has of repairing itself.

Despite the dangers to the Reef, in late December 2015, Federal Environment Minister Greg hunt approved dredging for the expansion of the Abbot Point Coal Terminal in North Queensland.

This project is risking the Reef at a time when the world is moving away from coal with new policies from the US and China. It’s time we followed suit. If the coal industry gets their way, we’ll see more and more bleaching of our beautiful Reef.

It would also involve digging up 1.1million cubic metres of the seafloor of the Great Barrier Reef – enough to fill 440 Olympic swimming pools!

In 2015, the UNESCO World Heritage Committee joined a long line of scientists, banks, organisations and individuals worried about the health of the Reef. UNESCO put the Australian government on watch and requested a report back on the health of the Reef and action the government is taking to save it. Due in December 2016, UNESCO will review the report and decide in 2017 whether the Great Barrier Reef should be officially listed as ‘in-danger’.

The Government cannot continue down the path of approving new coal mines and risking the future of a World Heritage-Listed Area. If we want a healthy Reef in our future, we need to act now.

BIODIVERSITY ON THE REEF

MORE THAN CORAL IS AT RISK 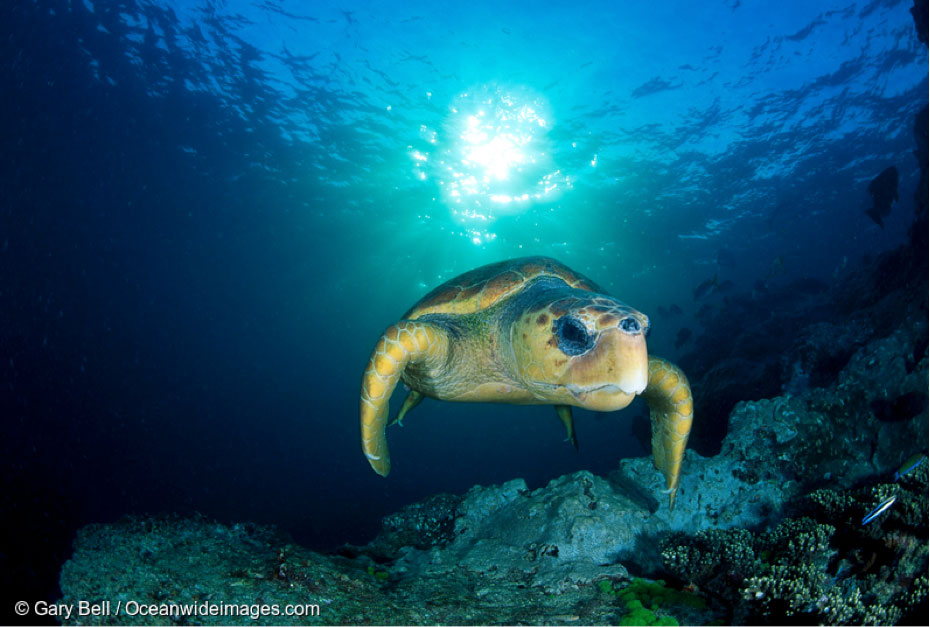 The Great Barrier Reef is an irreplaceable, natural wonder of the world. It is home to more than 1500 species of fish, 30 species of whales and dolphins, and 133 species of sharks and rays.

These unique creatures, some found only in the Reef’s waters, depend on this complex marine ecosystem for survival. If the Reef dies – where can they go?

Dredging at Abbot Point for a coal port expansion would rip up the seafloor and destroy precious seagrass habitat for dugongs, turtles and dolphins. We cannot allow these ludicrous plans to go ahead. You can make a difference for these animals and ensure they have a thriving Reef in their future.

WHAT CAN WE DO TO STOP THE DESTRUCTION OF THE GREAT BARRIER REEF? 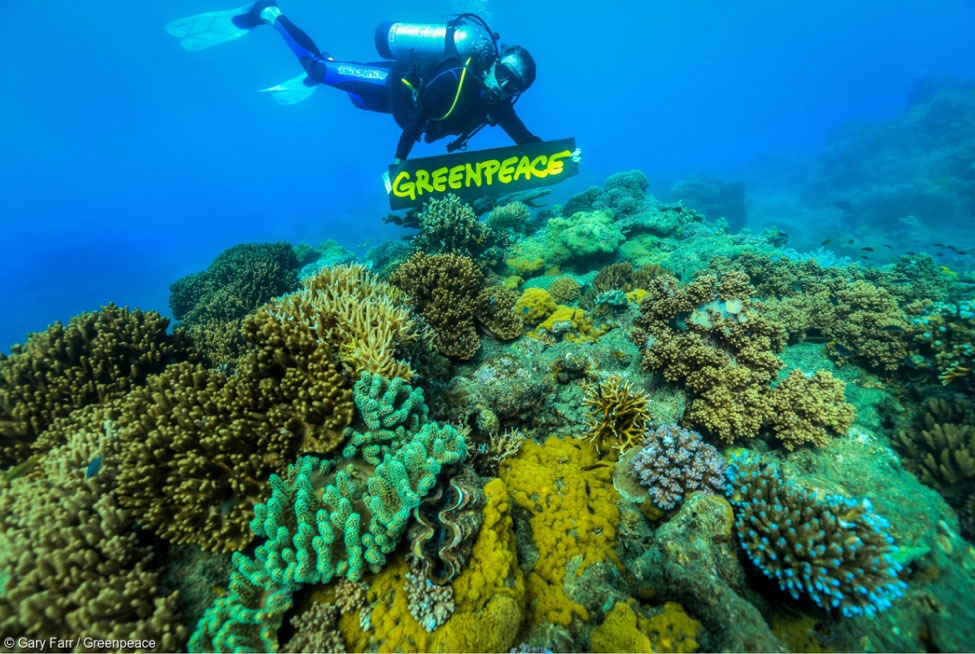 We can’t stop this bleaching event, but we can alert the world to what’s really going on, and stop mining companies profiting from the destruction of our Australian icon.

The Reef is a World Heritage treasure in our own backyard, and right now Australia is not looking after it. Our politicians are failing to tackle the biggest issue facing our Reef – climate change. We simply can’t keep burning coal, driving ocean temperatures higher and higher and expect our Reef to survive.

The best way of protecting our Reef from climate change, is to do everything we can to stop burning fossil fuels, which means leaving them in the ground.

Greenpeace doesn’t have Big Mining’s deep pockets and government backing. What we do have is supporters like you who care about the future of the Great Barrier Reef.

People all across the world are joining the movement to save the Reef. This is a fight we can win. We’re on the right side of history. Together, we can turn the tide and save the Reef.