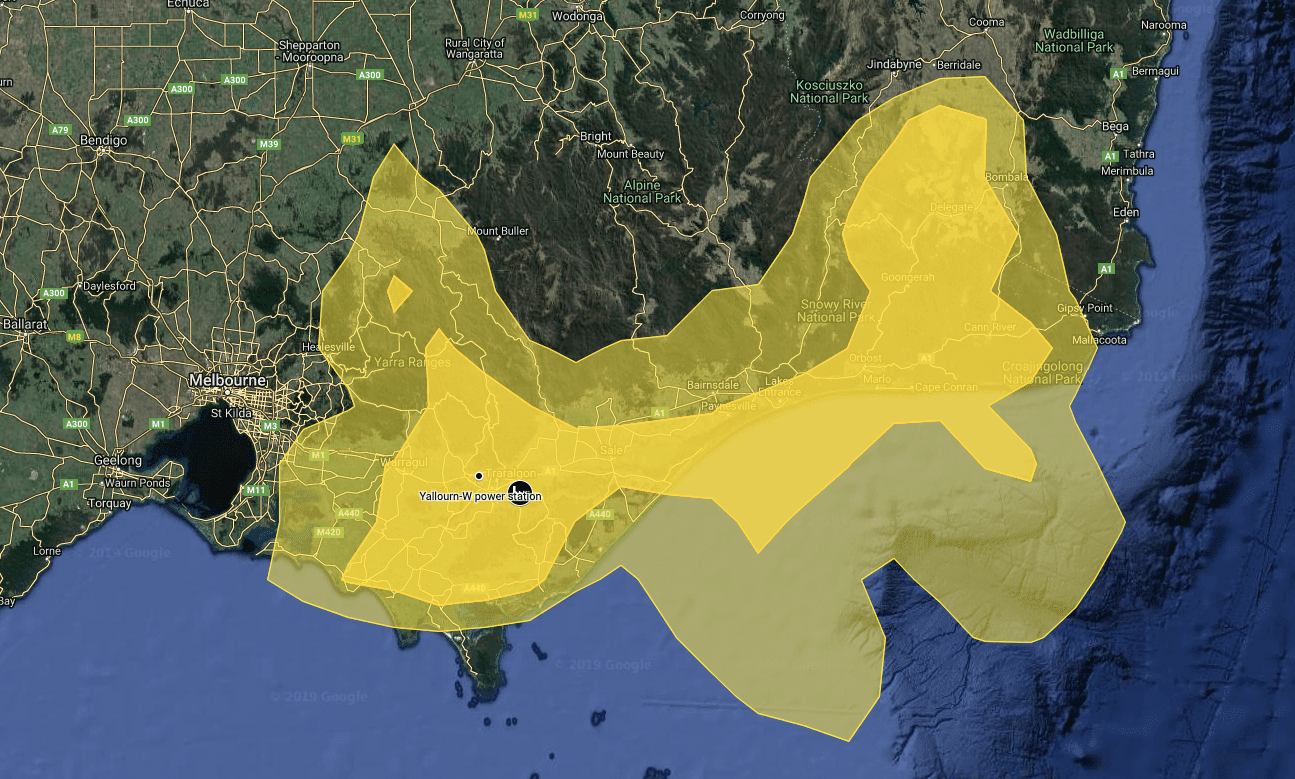 A new Greenpeace report has revealed that Australia is ranked 12th on the list of the top human-caused sulfur dioxide hotspots as tracked by NASA satellites.

Toxic sulfur dioxide pollution can cause childhood asthma, heart and lung disease, and even dementia and fertility problems.

Unlike other countries, there are no legislated limits on how much sulfur dioxide Australian coal power stations are allowed to emit.

Industrial smelting and the burning of coal, oil and gas are the leading causes of toxic sulfur dioxide pollution in Australia. 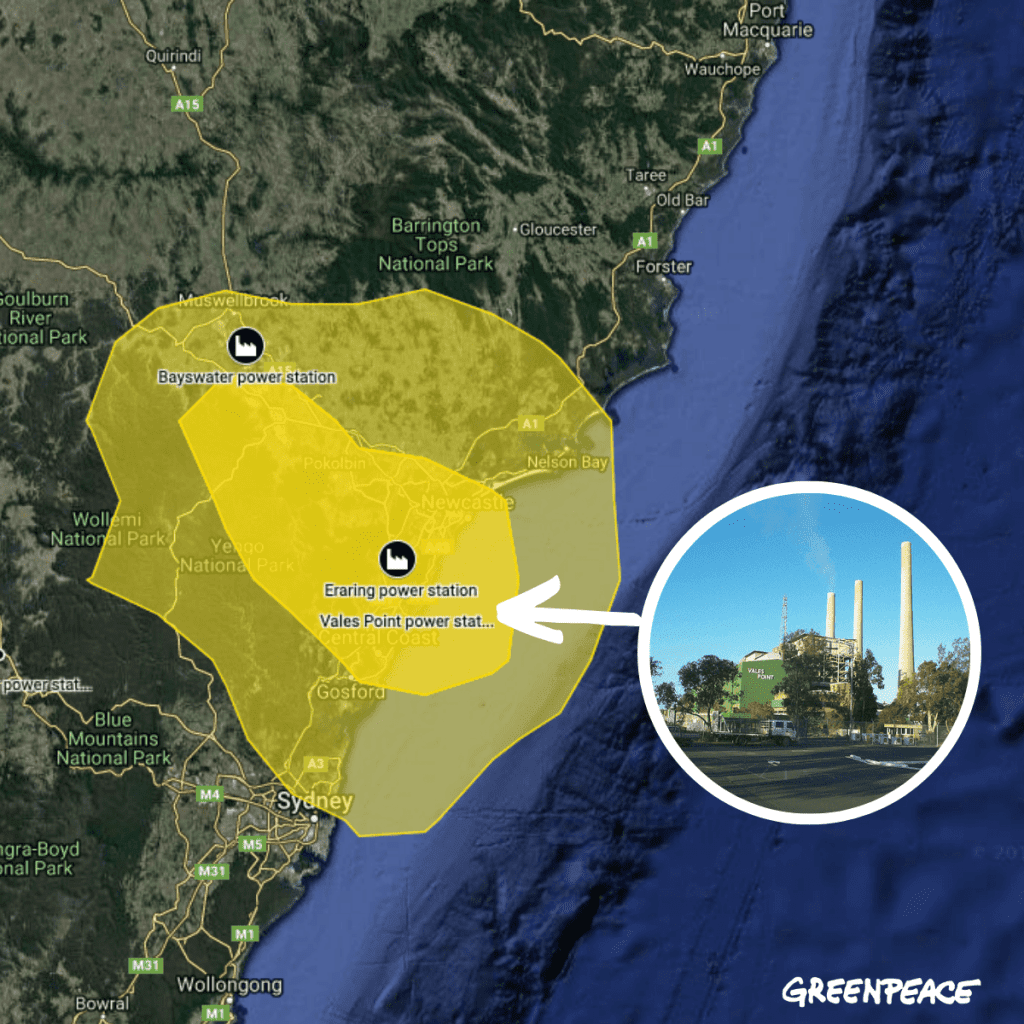 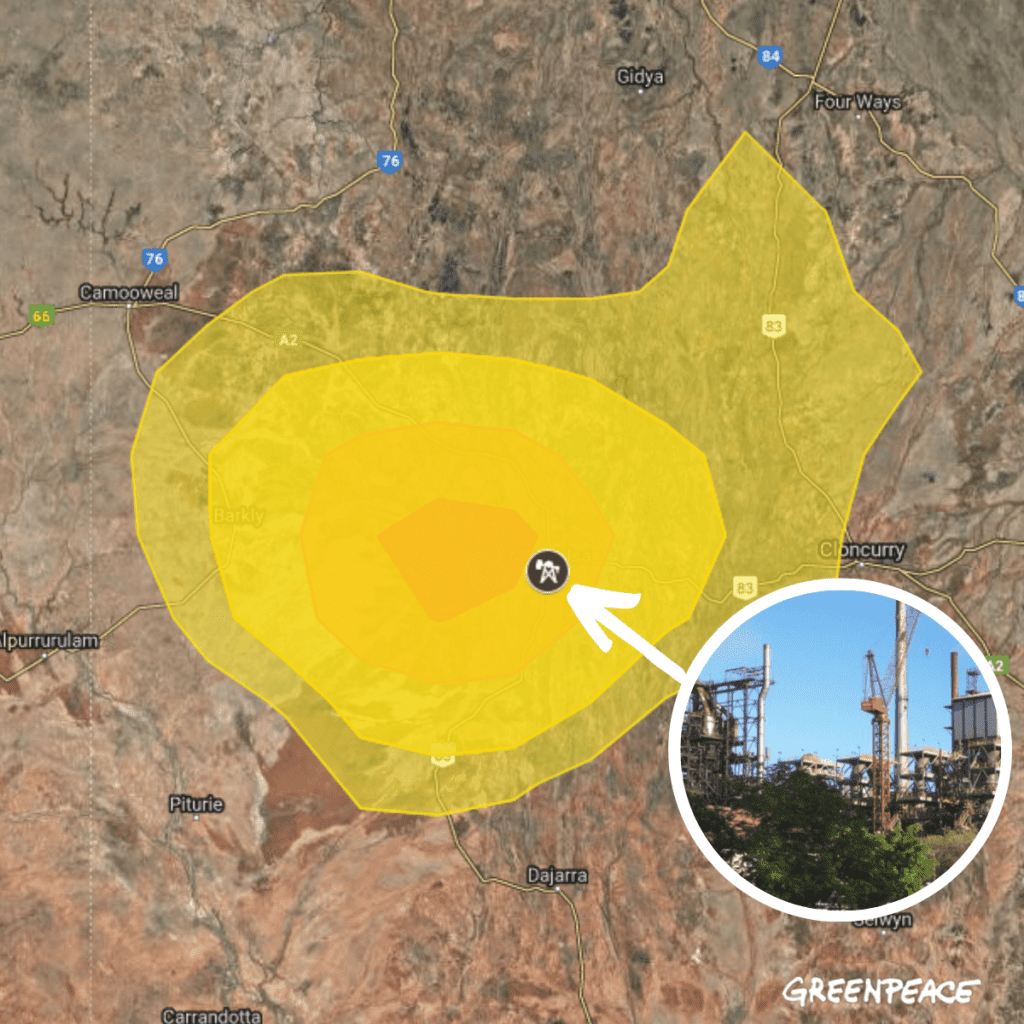 The above figures do not include the much greater number of people affected by secondary sulfur dioxide pollution.

What environment ministers need to do:

Pollution findings from the report include:

The biggest source of SO2 pollution in Australia is a complex of mining operations with lead and copper smelters in Mount Isa, Queensland. The other Australian hotspots are all located around coal-burning power stations such as Victoria’s Latrobe Valley, where a group of coal-fired power stations are located just 100km away from Melbourne.

Lake Macquarie, NSW, where the Vales Point and Eraring coal-burning power stations are located, is also in the top 100 air pollution hotspots, followed by the Hunter Valley, which is home to the Liddell and Bayswater power stations.

Health findings from the report include:

Australian coal-burning power stations are polluting at levels that would be illegal in China and most other parts of the world.

Unchecked air pollution causes over 4000 premature deaths in Australia each year, which is far more than the national road toll. 2

Air pollution is the price our communities pay for the Federal Government’s failure to stand up to big polluters. It’s time for state environment ministers to show leadership by championing health-based sulphur and nitrogen dioxide standards, strong pollution limits for industry and speeding up the switch to clean renewable energy.

1 Based on report findings and Greenpeace Australia Pacific analysis of ABS data.