With the polls narrowing as Victorians prepare to cast their ballots in this weekend’s state election, renewable energy has emerged as a key battleground with the victor likely to be a party with strong clean energy policies. 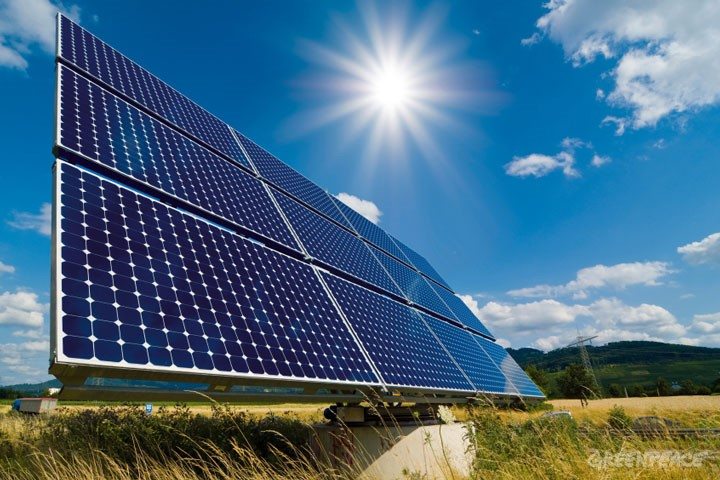 Greenpeace Australia Pacific commissioned a new Reachtel poll across Victoria and in the key swing electorate of Prahran. The results provide further confirmation that Victorians support renewable energy and will vote for parties that help turbocharge the clean energy revolution.

Victorian voters are also marking those down who want to cut back clean energy. The polling was conducted by Reachtel on the night of the 14th November, with more than 1000 respondents across Victoria and more than 600 separate voters in Prahran.

75 percent of Victorians say that they want to see their state government increase investment in renewable energy to combat climate change, while this figure rises to more than 72 percent in Prahran.

The polling also found that, despite the prevalence of misleading talking points to the contrary, the majority of Victorians know that expanding investment in renewables will put downward pressure on power prices, with 60 percent of Victorians agreeing, and 65 percent in Prahran.

Victorian voters have accurately identified that renewables are the answer to both bringing down electricity prices and addressing climate change.

Victorians overwhelmingly want to see more renewables in the system, and believe that technologies like wind and solar are reliable enough to replace the dirty coal plants in the Latrobe Valley.

More than 63 percent of Victorians agreed that coal fired power stations should be replaced with renewable energy sources.

The poll also revealed strong support for the policy of Labor and the Greens to subsidise homes to install rooftop solar, solar hot water systems and battery storage, with majorities across the state and in Prahran backing these initiatives.

The poll results are clear: there are votes in renewable energy and the party that realises this will enjoy a significant leg up come Saturday.