Scenarios for the Replacement of the Liddell Power Station Report

Replacing Liddell with Renewables Cheaper and Less Polluting than Gas

The cheapest and lowest emissions option to replace the Liddell coal-burning power station in the New South Wales Hunter Valley is clean energy backed up by batteries, according to a new report by energy analytics firm RepuTex. Take action to demand no new gas projects replace Liddell. 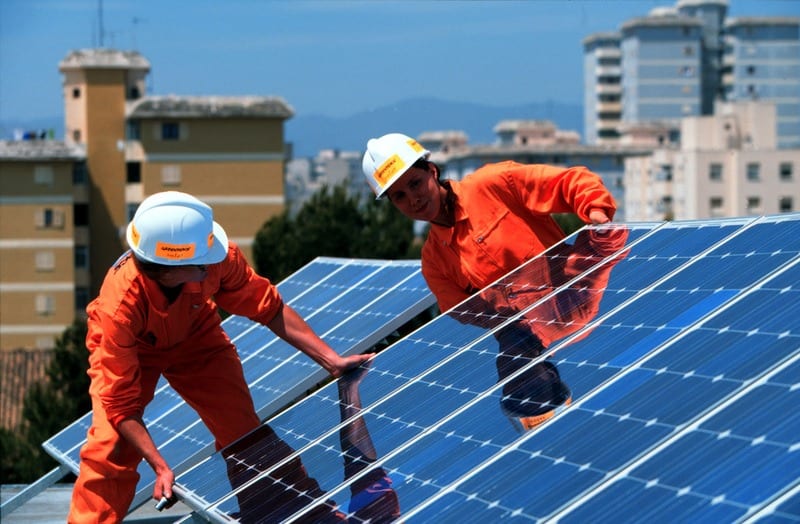 Liddell, one of Australia’s oldest and dirtiest coal-burning power stations, is closing in 2023.

The report, commissioned by Greenpeace Australia Pacific, shows that replacing the ageing and unreliable Hunter Valley power station with renewables backed up by batteries is 17% cheaper than replacing Liddell with gas and will result in fewer emissions.

However, the Federal Government has announced they are planning to replace Liddell with another highly polluting and dangerous source, methane gas.

Take action to demand that Scott Morrison does not support new gas projects to replace Liddell.

“Renewables firmed with storage solves the so-called ‘energy trilemma’ — affordable, reliable and cleaner power. This report demonstrates that by continuing to add renewables and storage to NSW’s grid, the state will enjoy reliable power that’s cheaper and much better for the environment than gas,” senior advisor to the Climate and Energy College at Melbourne University, Simon Holmes à Court said.

“The closure of Liddell won’t be like Hazelwood. With only five months’ notice Hazelwood’s closure came as a surprise to the community, workers, government and the power sector. The closure of Liddell, on the other hand, was announced in 2015 and AEMO’s modelling shows that the market is on track to replace the lost capacity when the early 1970’s era power station retires in 2023.”