Fossil fuel behemoth Woodside wants to build a risky new deep-sea gas mine in prime marine habitat off the coast of WA. And honestly, it’s hard to think of a worse idea.

You’ll be hearing a lot more from us about Woodside’s disaster-in-waiting. So to get you started, here’s why we absolutely can’t let the Scarborough Gas Project happen.

Reason: It’s part of the most climate polluting project EVER proposed in Australia.

Yep, you read that right. Woodside’s Scarborough gas project is the first stage of the most climate-polluting project EVER proposed in Australia, the Burrup Hub.

As world-leaders meet in Glasgow to discuss the urgent, immediate climate action we need to see, Woodside is forging ahead with a climate disaster that flies in the face of common sense.

To protect us from worsening extreme weather and bushfires. To make sure our farmers can continue to grow enough food. For our Pacific family. We will stop this project. We have to. 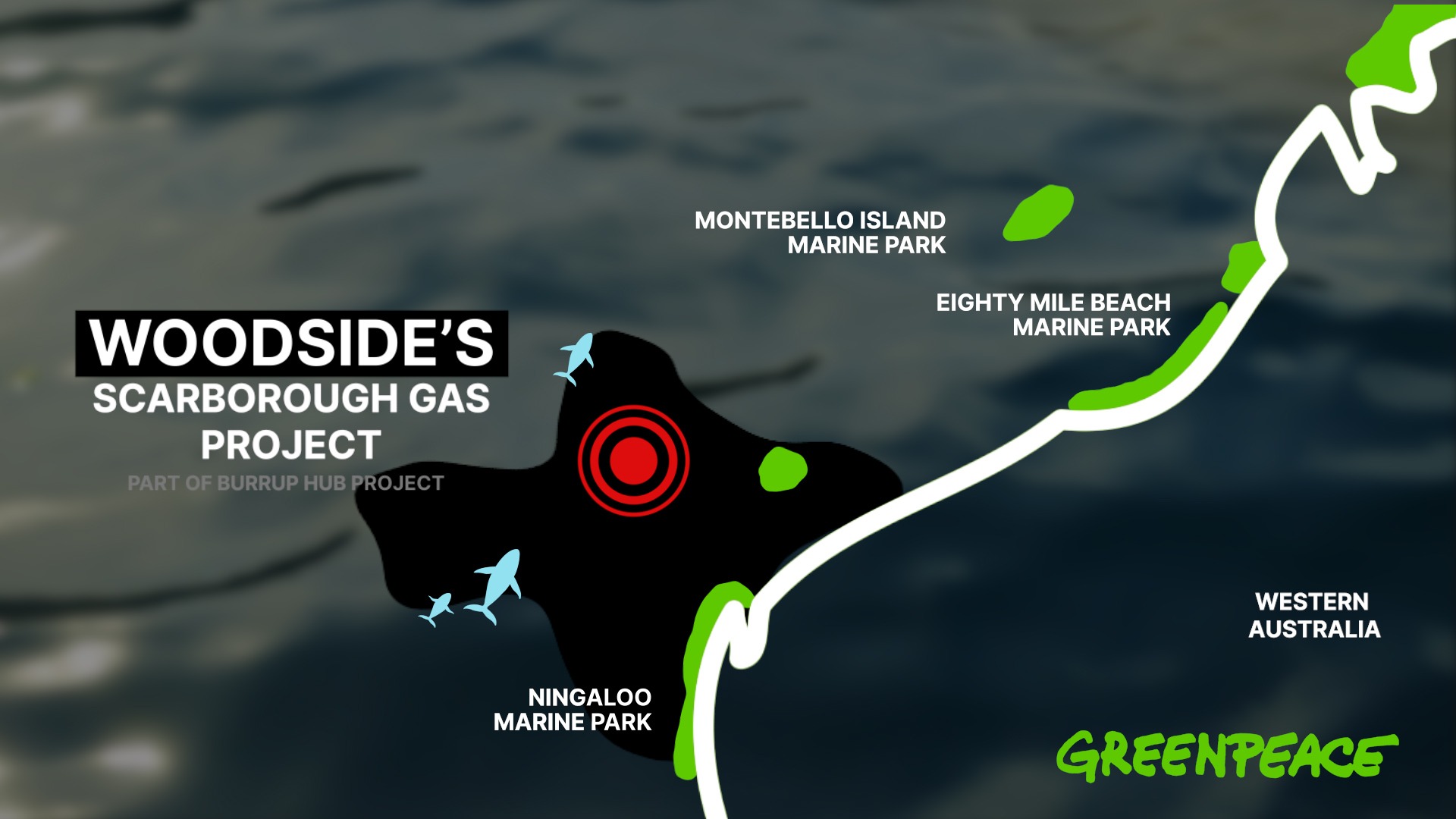 The Scarborough gas project is a direct threat to some of Australia’s most extraordinary marine life.

The Scarborough development involves blasting and dredging kilometers of seabed, driving giant concrete piles into the ocean floor and dumping millions of tons of crushed coral and rock within the Dampier Archipelago – the richest area of marine biodiversity in Western Australia.

The area is home to thousands of species of whales, sharks, fish, turtles and corals. It’s on whale migration paths, and home to many threatened species.

The risk of damage from the project is too great even if accident-prone Woodside avoids a major spill. But if the worst does happen, then there are eight marine parks and protected areas in the firing line. That’s terrifying news for WA’s precious oceanlife. 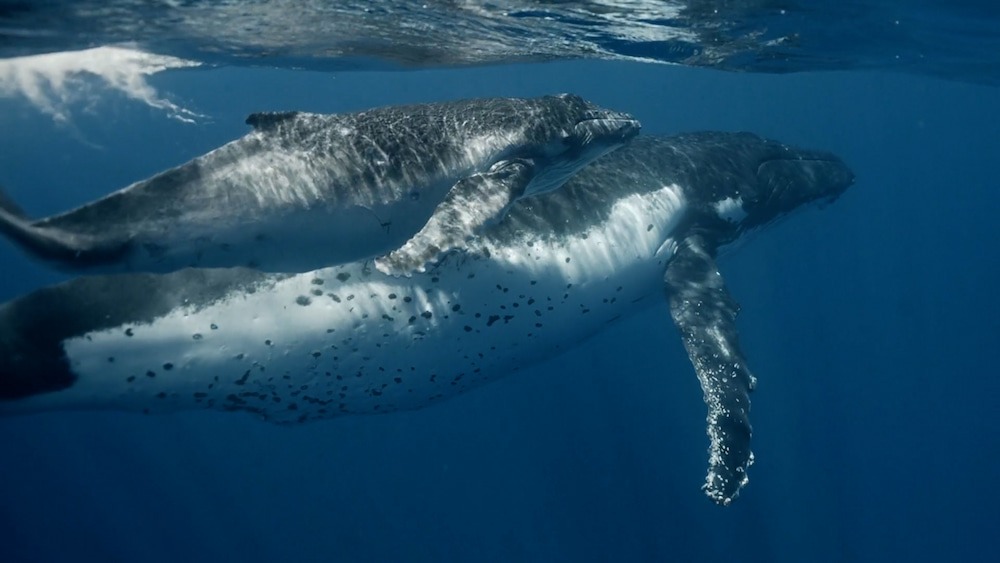 When greedy fossil fuel companies drill in our oceans, disasters strike. When BP’s Deepwater Horizon oil disaster struck in 2010, it spewed toxic oil into the sea, directly affecting 180,000km2 of ocean. 11 people were killed. It was among the greatest human-caused environmental disasters in modern history.

And earlier this year, in the Gulf of Mexico, the ocean caught fire. Across the planet we looked on in horror at the most frighteningly unnatural sight. It was caused by a leak from an underwater gas pipeline. Woodside’s Scarborough gas project would mean 430km of underwater gas pipeline through WA’s oceans.

Reason: Woodside has already had an oil spill off the coast of WA!

Yep, you read that right. Woodside has already had an oil spill off WA’s coastline. In 2016, one of Woodside’s deep sea wells malfunctioned and led to an oil spill. The leak lasted for two entire months, pumping oil directly into WA’s marine environment.

If they’ve done it once, what’s to stop it happening again? We shouldn’t let any fossil fuel company drill WA’s ocean floor, much less a company who has already shown they can’t be trusted. 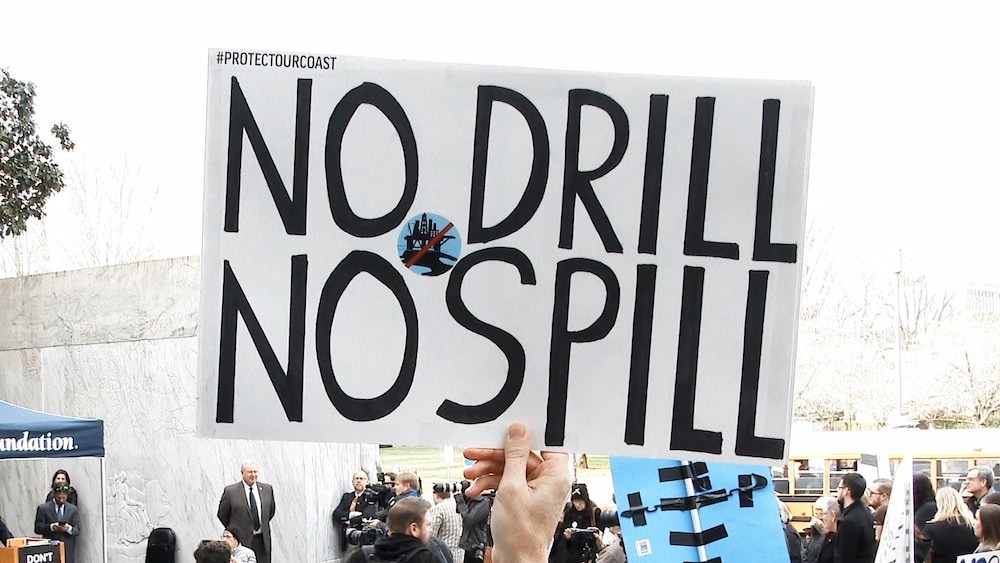 Reason: The rest of their environmental track record is pretty dodgy too.

One glance at Woodside’s wrap-sheet tells us all we need to know: we can’t trust this company. Here are a couple more of their lowlights.

Say NO to deep-sea drilling in WA’s pristine oceans.