Why I’m campaigning to save the Great Australian Bight 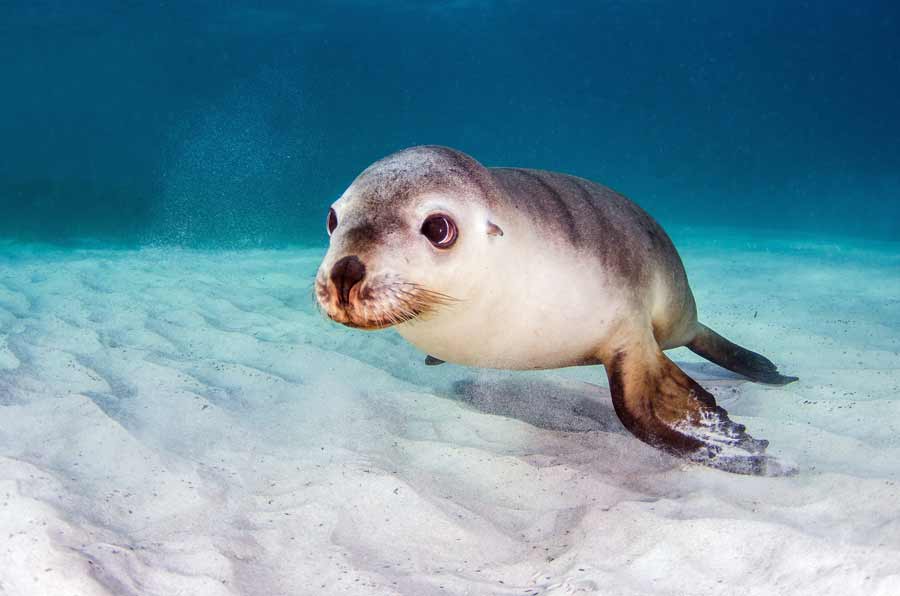 I didn’t know that The Great Australian Bight even existed (pardon my ignorance) until Greenpeace brought it to my attention with the campaign against oil drilling in this incredibly diverse and rich marine region. The Bight is where whales and Australian sea lions come to calve and breed. In these plankton rich waters, where the bluefin tuna of this region feed,  many other tropical species that are struggling up north also find refuge.

Like many other people I was unaware about this incredible national treasure; one of the least understood marine ecosystems in the world. In fact only last year the CSIRO tabled its first ever final report on the Great Australian Bight! The study highlighted that  of the species in the Bight, 85% are found nowhere else on the planet and also discovered almost 300 species new to science.

BP has apparently given up their plans for in the area for oil exploration but Norway’s state-owned oil company, Equinor, is planning to go ahead with drilling as soon as October 2019.  So the danger of oil exploration is still lurking. And it’s sinister. I am sure, as you probably are, that, if any drilling does go ahead, the risk of another Gulf of Mexico is very real. This would have a devastating effect not only on South Australia but  Western Australia and Tasmania and all the species seek refuge in these rich waters and the local communities who rely on the coast for their livelihood.

At the beginning of the year I joined Greenpeace in Melbourne. After my retirement, I was searching again for meaning in my life, especially in areas in which I could express my activism. This had lain dormant since my younger years I spent in Bologna protesting on the barricades for students’ and women’s rights. Greenpeace has always attracted me, maybe because of its name which evokes in my imagination peaceful marine green hidden paradises on earth as, indeed, the Great Australian Bight. 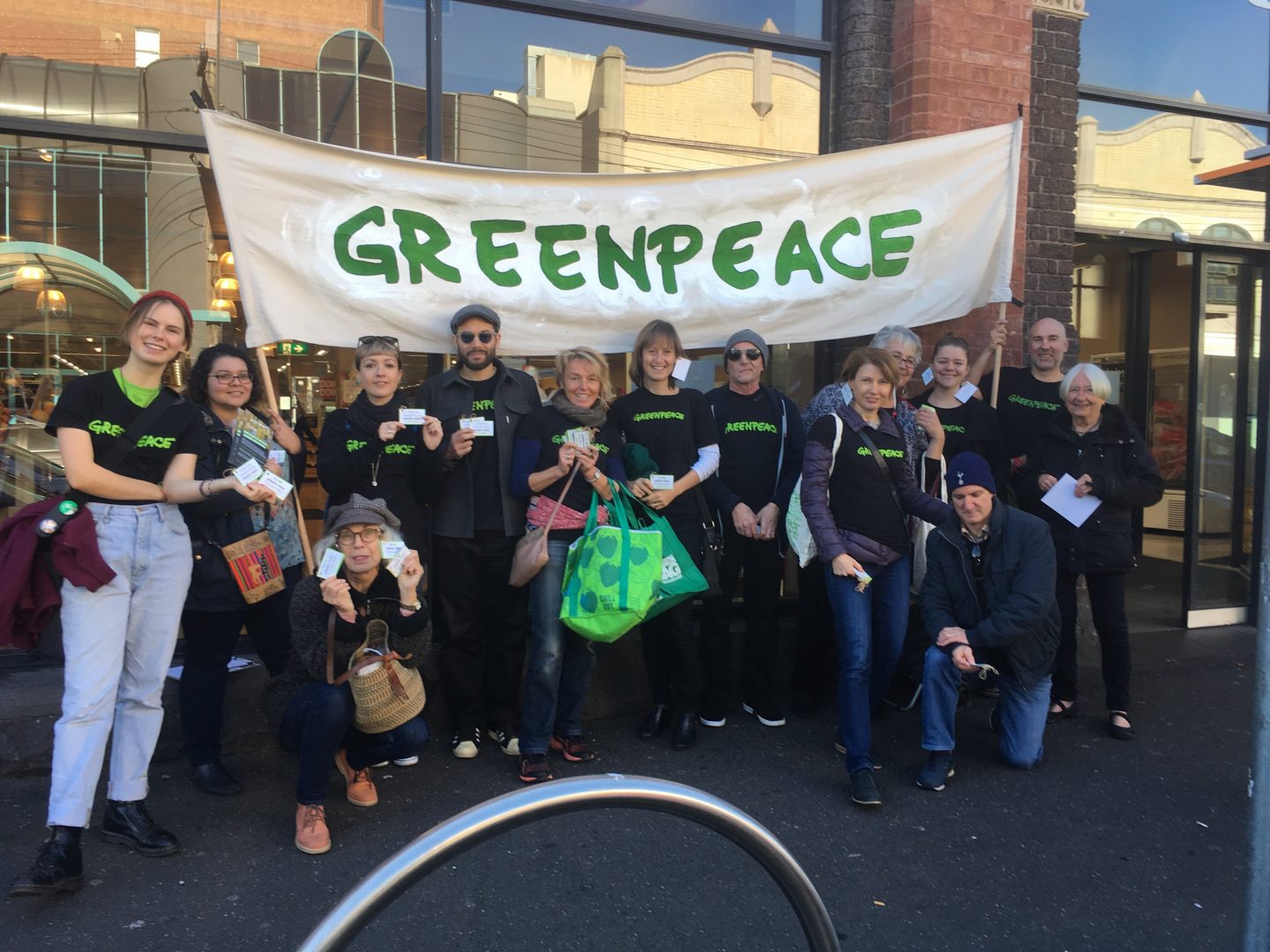 I not only believe that oil and fossil fuels cannot be part of our future but also that there will be no future if we keep drilling. The sooner the multinational companies transition to renewable energy projects, the better for all of us.

The international environmental consciousness is gaining momentum. I believe that this is the time to act.

Let the wind, the sun, the sea waves not only warm us up in winter and cool us down in summer but also nourish and soothe our souls.

Please join me at the launch of the campaign to save the Great Australian Bight in Melbourne go going here: act.gp/melbournevsoil