Where in the world is all the water? 8 facts about coal and water

Why do we so rarely talk about coal’s impact on already scarce water resources in Australia and around the world? This World Water Day, let’s take a good look at one of the most important questions facing the human population right now: Where is all the water? 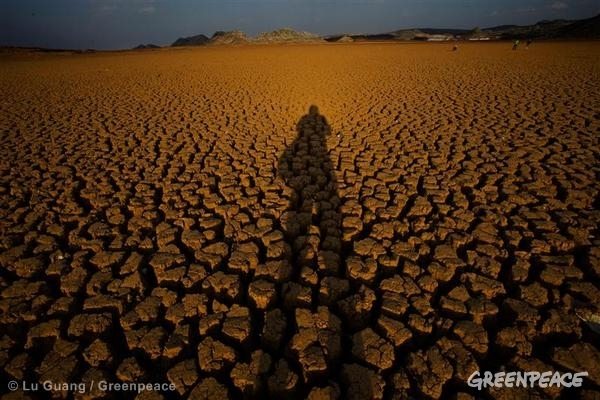 The global water crisis is the biggest looming risk to the health and wellbeing of humans across the globe. Despite this looming crisis, there are plans for more than 1350 new coal plants expected to go online by 2025. Much of the proposed coal expansion is in already water stressed regions – regions that already have limited available water for sanitation, health and livelihoods. 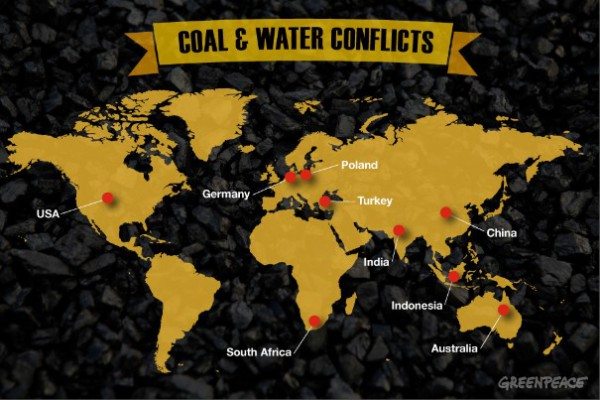 We can no longer prioritise the health of the fossil fuel industry over the health of communities. Take a look at these 8 facts that expose the injustice of the global water crisis. 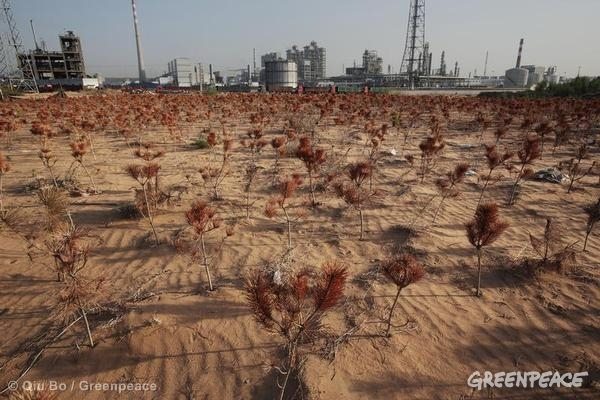 Hand-planted pine trees around the Shenhua coal-to-liquid facility have died due to lack of water. For 10 years, this Chinese state-run organisation, the world’s biggest coal producer, has been exploiting water resources at a shocking rate. Shenhua’s operations sparked social unrest and caused severe ecological damage, including desertification, impacting farmers and herders who are facing reduced water supplies in what was once a fertile farming area. In 2014, Shenhua agreed to develop an action plan to stop extracting groundwater.

It’s time to step back and assess this issue. What’s more important: having electricity to power an ever more imbalanced global economy, or billions of people having enough food and water to sustain themselves?

With energy, we have lots of options to choose from – some that require far less water for energy generation. With water, we don’t have options.

Enough is enough. Adani’s Reef-wrecking Carmichael coal mine will require a whopping 12 billion litres of water to operate every single year. This is a body blow for precious water reserves in an area prone to drought. You can take a stand today. Click here to join the movement to protect our water, climate and Reef now.