What’s going on with our democracy?

Turnbull's trying to make it harder for people like you and organisations like Greenpeace to speak out for the things we all care about, like our oceans and the Great Barrier Reef, and is doing so by imposing strict laws about how not-for-profits operate. 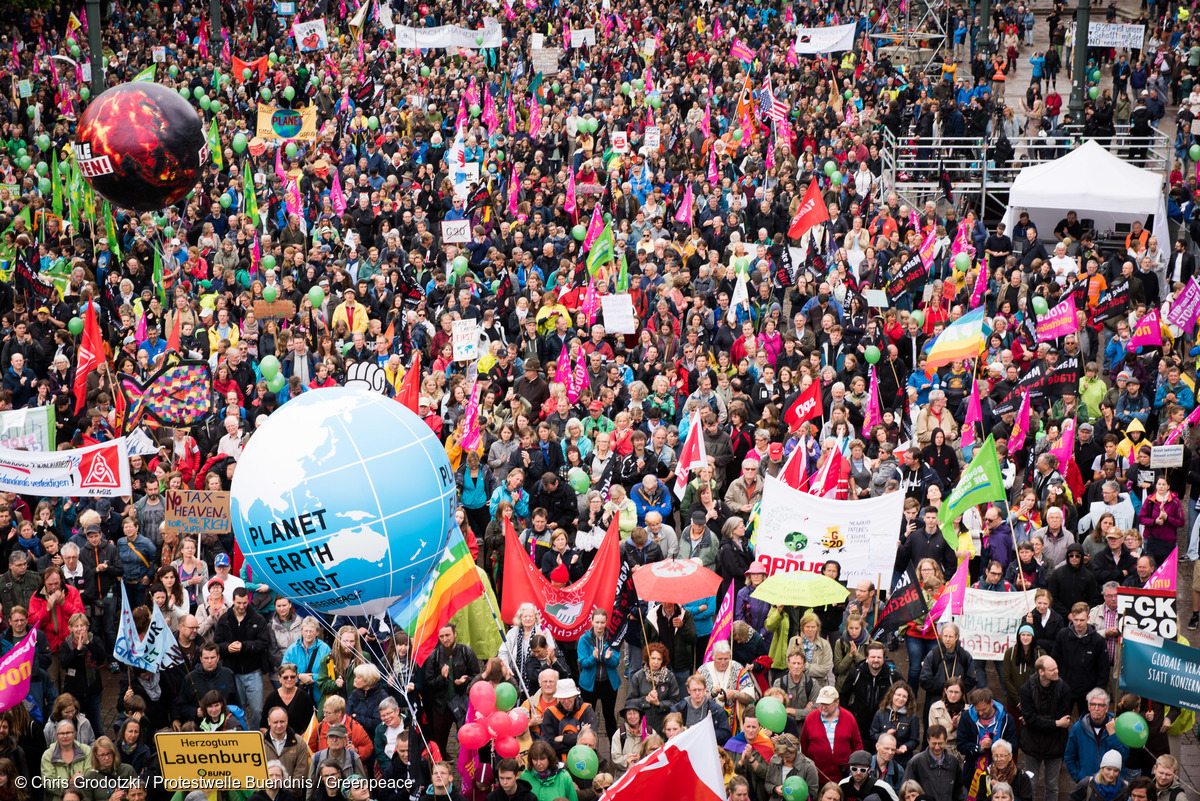 So, what’s all this about laws attacking our democracy?

Not-for-profits have spooked Turnbull with the mighty power of our collective voices. He’s trying to make it harder for people like you and organisations like Greenpeace to speak out for the things we all care about, like our oceans and the Great Barrier Reef, and is doing so by imposing strict laws about how not-for-profits operate.

There are now three bills that will be taken through Parliament:

We’ll get into the laws and what they mean for us in a minute.

Whose laws are these?

If these laws were passed, most of the enforcement would lie with Peter Dutton’s Ministry of Home Affairs.

Of course, Turnbull’s government. Unsurprising. But why would they want to introduce laws like that?

Well, because they’re scared of us. These laws would suppress public opposition to the Government’s agenda to trash the environment, ignore climate change and put profits before human lives.

What would the laws mean for me and for organisations like Greenpeace?

The Electoral Amendment bill would change the rules so that organisations like Greenpeace are classified as ‘political campaigners’. This means a whooole lot of new, tedious, off-putting regulations – like make you get a signed bit of paper from a Justice of the Peace or a police officer saying you’re an Australian citizen or resident if you want to donate more than $5 a week.

The Espionage and Foreign Interference bill would mean a person or organisation that receives or communicates “politically sensitive” information to the public could potentially be guilty of espionage under this Bill. This is a concern for everyone working to hold the government to account, because they can make “politically sensitive” mean whatever they want it to.

The Foreign Influence Transparency Scheme bill would crack down on not-for-profits that have a global presence – like Greenpeace. We’d be required to spend more time on reporting and paperwork, which means less time campaigning for healthy oceans, a thriving Great Barrier Reef and action on climate change.

You can read more about the democracy attack laws here.

What’s this about the report that came out on Monday?

While the FITS and EFI bills are stuck in another committee process, The Joint Standing Committee into Electoral Matters released its report on the Electoral Amendment bill. The report was authored by the Coalition and the Australian Labor Party (ALP) and was bipartisan (that means they both agreed), with 15 recommended changed to the law, but—here’s the kicker—they didn’t reject the law outright.


Even if the government agreed to all the Committee’s recommendations, the new law would still stifle the important work charities do to make Australia a caring and compassionate nation and hold powerful corporations to account.

The Greens were the only members of the Committee to publish a report that entirely rejected the bill.

Wait, aren’t Labor supposed to be on our side?

You’d think so, and they say they are. In fact, Shadow Minister for Charities and NFP Andrew Leigh told us at the Hands Off Our Charities democracy sausage sizzle that he ‘had our backs’. But Monday’s report says the contrary: that Labor seems willing to throw charities under the bus so it can pass the Electoral Amendment bill.

Gross. So we need to get Labor to stop the bill?

We’re challenging Labor to stay true to their word of being allies to not-for-profits. Labor must reject all of these laws, starting with the Electoral Amendment bill. It’s disappointing to watch a party that has for so long stood up for workers’ rights and for the least privileged in our society, now turning against unions, charities and not-for-profits.

We agree. And we’ve been fighting these bills every step of the way. Not just because they restrict us and our crew, but because removing people’s ability to speak out on issues they care about undermines our whole democracy. When our governments around the world are increasingly susceptible to dirty dealings with big corporations, putting people and our planet at risk, we need now more than ever to call out bad governing when we see it. We need to hold our government to account and ensure they do their job of caring for our land, water, people and climate instead of climbing into the pockets of big business. Your voice is powerful—imagine not being able to use it.