Whale Fail – no new sanctuary in the South Atlantic (again).

Bad news from the 2016 International Whaling Commission meeting –as the first significant vote was another disappointment for whales and supporters of conservation. Despite getting a majority of votes in favour, the proposal to create a South Atlantic Whale Sanctuary did not pass, because it was short of the three-quarters majority needed. 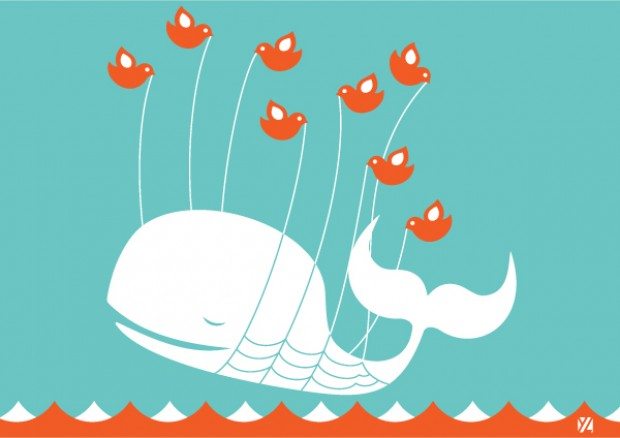 Delegations gathered first thing on Tuesday morning to vote on the South Atlantic Whale Sanctuary. This is not a new idea, so long-time followers of the IWC might not be surprised, but it has been gaining massive public support in recent years. Ahead of the vote over 1 million people from countries around the world added their voice to the call for a new sanctuary – and it has support of all the bordering countries who are in the IWC. However, to create a new sanctuary requires a ‘super majority’ of three quarters of the countries voting. That makes it hard because every vote against is effectively as strong as 3 votes in favour!

In the vote 38 countries (including all of the EU countries present,  and the Latin American bloc) voted in favour, 24 voted against (including Japan, Russia,Mongolia and Tanzania), and two abstained. Effectively the proposal would have needed 47 votes to pass, given the amount of countries present.

This is a massive disappointment, but it’s also a reminder that whales still need our help, and the IWC has not yet become the conservation focussed body that it needs to be.

The South Atlantic is massively important for whales, from awe inspiring orcas, to leaping humpbacks, but we will need to do more to get it protected. The next chance will be the next IWC meeting in 2018.

So yes, we can be disappointed today – but now the work begins in taking all of the public and political support we know that the proposed Sanctuary has and making sure we win for the whales in 2018. After all, it is long overdue. And we have just heard that Brazil has offered to host the 2018 meeting – if that happens then it will be the perfect opportunity and background for the meeting that makes the South Atlantic Whale Sanctuary a reality!