Get caught hurtling along the freeway in a car with no brakes, that you don't know how to drive, and everyone knows what happens. 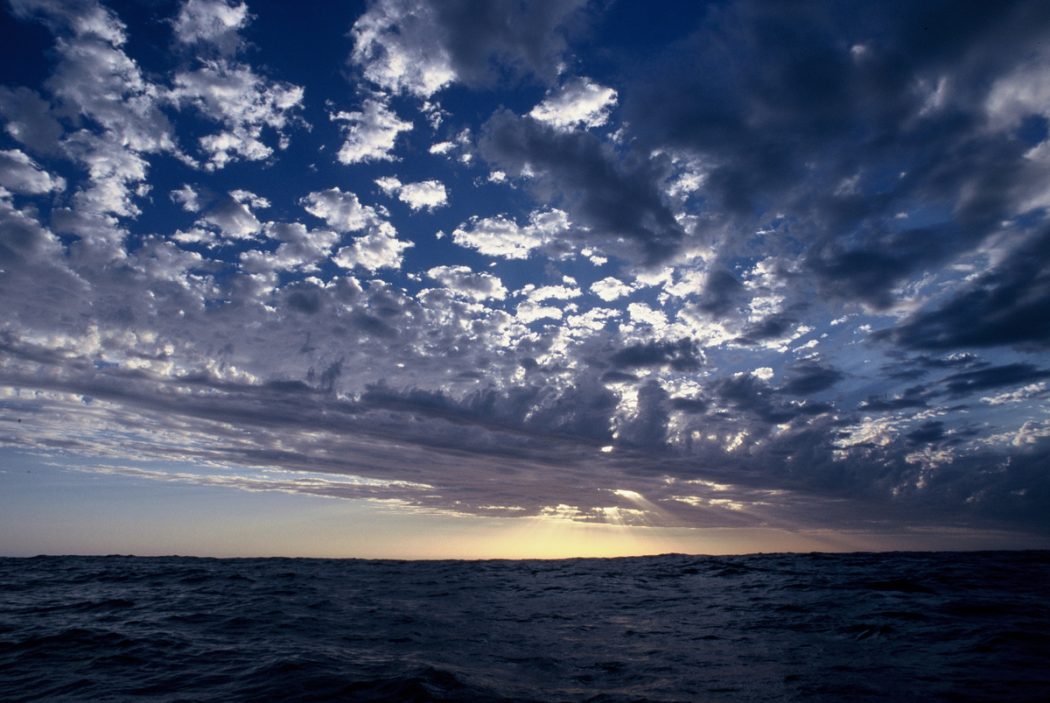 The car is impounded, you’re fined, taken to court, sometimes locked up.

Get caught spilling oil into Bass Strait – as Exxon did recently – with staff untrained in how to respond and without the necessary equipment to respond properly, resulting in failure to detect the source of the leak, and you face a different punishment from authorities.

Nothing. Not a thing.

Worse, despite the National Offshore Petroleum Safety and Environmental Management Authority (NOPSEMA) finding they are “satisfied on reasonable grounds that the titleholder named above has contravened and is likely to contravene again” the only action required was for the company to actually train their staff and get the proper equipment.

Keep drilling in the meantime. Even though it’s still a risk. No need to be too harsh. You’ll even get a ministerial visit in the meantime with happy snaps from aboard the rig talking about how excited our elected representative is about the work you’re doing.

Suppose in an alternate reality our speeding driver is told by the police that he had better learn to drive and get some breaks and headlights fitted in the next two months please.

Then he’s put back in his vehicle and sent on his way.

And the sideshow rolled on this week with a Senate committee deadlocked after South Australian Labor senator Alex Gallacher crossed the floor to support the Liberal party and vote to open up the Great Australian Bight to their oil drilling mates.

He quoted the stellar job NOPSEMA had done to hold companies to account as a key factor influencing his decision.

How do they hold them to account again? Exxon staff had no training, no idea of regulations, no spill equipment…and received no punishment.

This, he described as “world class”.

Not to mention that this operator, Exxon (also famous for the Exxon Valdez), have form. The exact same rig caught fire and burned for half the day only 18 months ago and the exact same operator were responsible for 750 litres of oil spilling into the Strait in 2013.

If you want to know how they plan to prevent this sort of accident happening in the future – when the world’s biggest polluter Chevron arrives to drill the wild and pristine Great Australian Bight, say – you can’t. They don’t have to open their oil spill modelling, environment plan or impact statements to public scrutiny. Unlike a mine operator, for example.

We are the only country in the OECD where that is the case by the way. Australia does like to lag on issues such as these.

To their credit, the majority of Labor senators at the oil and gas inquiry supported reforms that would make sure the public get to see and be consulted on oil company environment plans before they are assessed. Senator Nick Xenophon and the Australian Greens go a step further and acknowledge that standards aren’t strong enough to avoid risking a drilling accident – they say no to drilling.

If the very agencies we set up to police these big polluting companies treat them like old friends how can we expect them to safeguard our environment?

Or as Greens senator Sarah Hanson-Young said “this company can’t be trusted to pay their fair share of tax, let alone treat South Australians and the environment with respect”.

The better question is does their record disqualify them from drilling in new areas like the Great Australian Bight?

It damn well should.