Seriously, Tony?! 5 ways the Abbott government’s war on renewables is an attack on Australians

The Abbott government’s latest move isn’t just an attack on renewable energy - it’s an attack on Australians around the country. 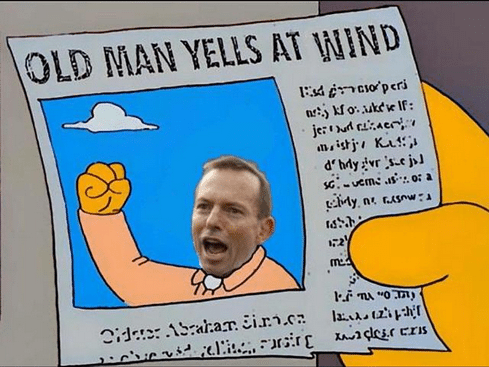 Over the last few days, newspapers, environmental organisations and people around the world were sharing some great news – Denmark’s wind farms had met over 100% of the country’s energy demands. Increasingly, it seems that companies and communities across the globe are not only aiming to go 100% renewable, they’re meeting those goals.

But in Australia, the weekend brought news that the Abbott government had decided to stop investment in wind farms and small-scale solar power projects. The government banned the $10 billion Clean Energy Finance Corporation (CEFC) from investing in wind power or roof-top solar panels, with a view to eventually abolish the CEFC entirely. 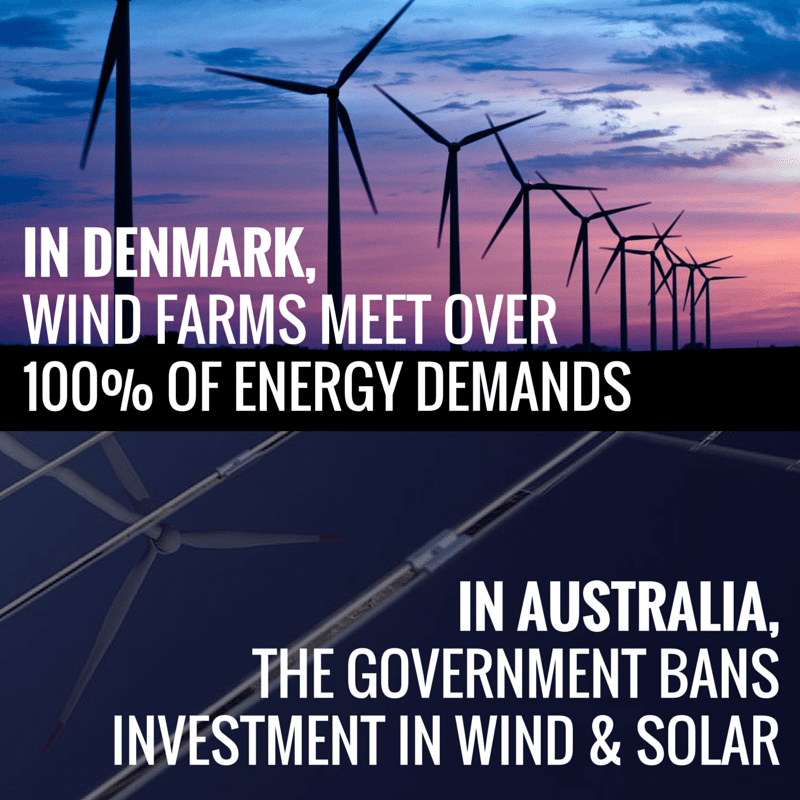 It can be hard to understand how big policy decisions impacts everyday people – but with this move, it’s clear that the Abbott government is willing to see us become collateral damage in their war on renewables. Here are 5 ways this decision flies in the face of the interests and needs of Australians:

1. Millions of Australians use solar power at home

In the last decade, solar powered homes have gone from fringe to mainstream. Whether it’s solar panels or solar hot water systems or both, five million Australians now use solar energy at home. The decision to cut funding from small-scale solar is an attack on them and on others who plan to switch to solar. 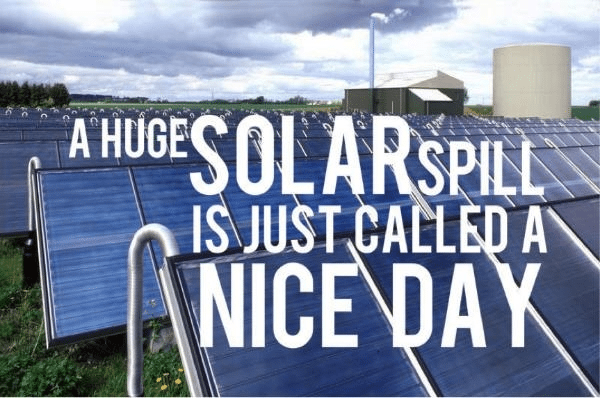 When putting solar panels on your roof can halve your electricity bill, it’s no wonder we’ve seen such massive growth in domestic solar over the past decade.

And it’s not just wealthy Australians who use solar power at home. Support for solar cuts across all demographics and political affiliations – most Australians who have solar live in rural and regional areas, or postcodes where median incomes are low.

With the upfront costs of household solar decreasing – solar panels being installed on rooftops today are more than 500 times less expensive to produce than they were last century – there’s room for more and more low-to-middle income earners to get on the renewable energy train. But this move by the Abbott government sets back efforts to make solar energy affordable for lower-income families and small businesses.

An Ipsos survey in May showed that solar energy is the most popular source of electricity in Australia, with more than three times the backing of coal-fired or nuclear power. Tony Abbott and his government are making a captain’s call that goes against what Australians want and need. They’re just not listening. 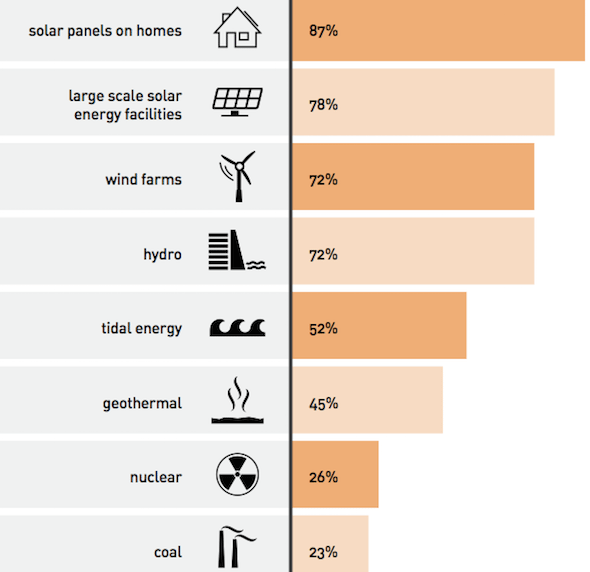 4. Australians depend on the renewable energy sector

Australians are choosing renewable energy over polluting coal and gas energy because it helps them control their power bills and protect the environment. What’s more, this boom in the renewable energy industry has also created nearly 25,000 new jobs around the country since 2001.

By gutting the Renewable Energy Target (RET), the Abbott government has already jeopardised the 18,000 renewable energy sector jobs that were set to be created before 2020. 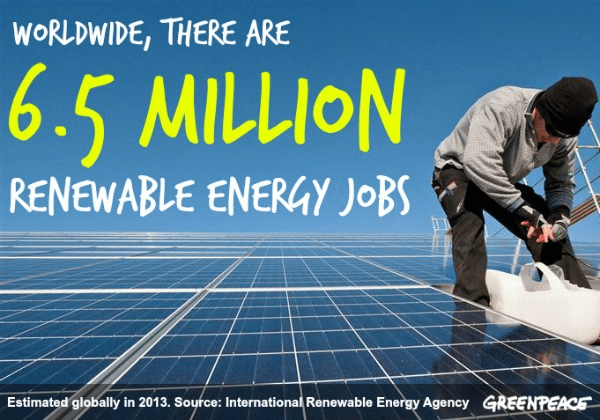 Renewable energy from sources like wind and solar is also crucial in the fight against dangerous climate change. By digging their heels in now, the Abbott government is trapping Australia in the bygone era of dirty fossil fuels, with irreversible impacts on our climate.

China, the biggest importer of Australian coal, is installing solar at a faster rate than Australia is. It’s time for this government to listen to the millions of people calling for more renewable energy and real action on climate change, instead of selling them out for the benefit of the fossil fuel industry.

What should Australians do now?

This latest move is part of a war on renewables that sabotages efforts to fight climate change, threatens investment in the industry, and hits millions of ordinary Australians who are trying to save money on their electricity bills.

It’s clear we’ve got a fight on our hands to save renewables in Australia. Start by joining our friends at Solar Citizens and pledge to Stand Up For Solar here.