A dirty business is going on in the English Channel. Each December, in its last mammoth fishing trip of the year, a huge fleet of trawlers heads to the narrow strait to hunt down the spawning herring.

Over the past few days I have been there with a small team of Greenpeace researchers to bear witness to a fishery whose wasteful practices so obviously belong to the past. In following the trawlers we’ve been competing with thousands of seabirds to collect samples of the leftovers that float in the wake of these monster boats. 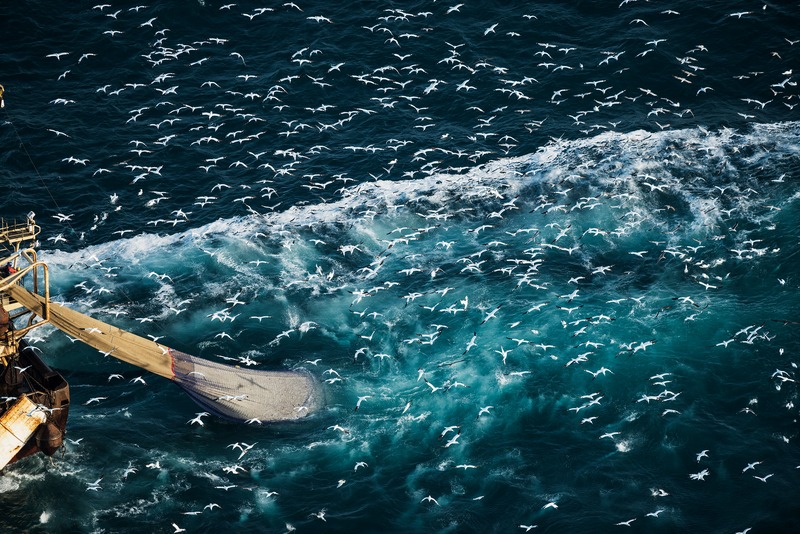 It is almost beyond imagination that each one of the more than 15 giant vessels we have observed are able to catch thousands of tonnes of herring in just one fishing trip. Moreover, they throw away tonnes and tonnes of fish, so-called ‘bycatch’. Allegedly, a lot of this fish is perfectly edible.

Considerable scientific effort is going into measuring the bycatch thrown back into the sea here, between the shores of England and France. It has mainly been Dutch observers on board Channel fishery vessels who have collected the data, and it is shocking to flick through their findings. In addition to fish species like mackerel, basking sharks, grey seals and pilot whales can also be scooped up in the supertrawlers’ nets.

Official observers have documented up to 600 tonnes of fish being discarded in a single fishing trip by one single vessel, equivalent to around two million fish-based meals. The very scale of this discard makes it almost impossible to imagine the level of waste in this fishery.

Under new laws from 1 January 2015, European pelagic fishing vessels will have to land everything they catch. It is a major change to the fishing regime, but also an extremely challenging one. How will authorities enforce this progressive and positive piece of legislation? Right now, the truth is that they probably won’t be able to if they do not get out from behind their desks.

Each year, a number of monster boats embark on fishing trips hundreds of nautical miles offshore, to the east of Ireland, in the northern North Sea, to west Africa or the South Pacific – fishing grounds far from the watchful eye of any observer. EU Member States will only be able to monitor and control the fishing effort if they ensure that observers are permanently stationed on board, together with complete CCTV coverage.

At the same time, there’s a need for governments to increase support for low-impact fishing fleets operating along European coasts. Low-impact fishing belongs to both the past and the future. It is the only approach that can restore a healthy balance in our seas while providing a living for millions of people all over the planet.

At present, a small number of vessels not only discard large amounts of fish, they also catch more than their fair share. Governments must cut the capacity of the fishing fleet and these destructive monster boats should be the first vessels to go. Otherwise they will spell an end to the annual catch of herring spawning in the English Channel.

All of us who believe in low-impact fishing can send a clear sign to this selfish industry. 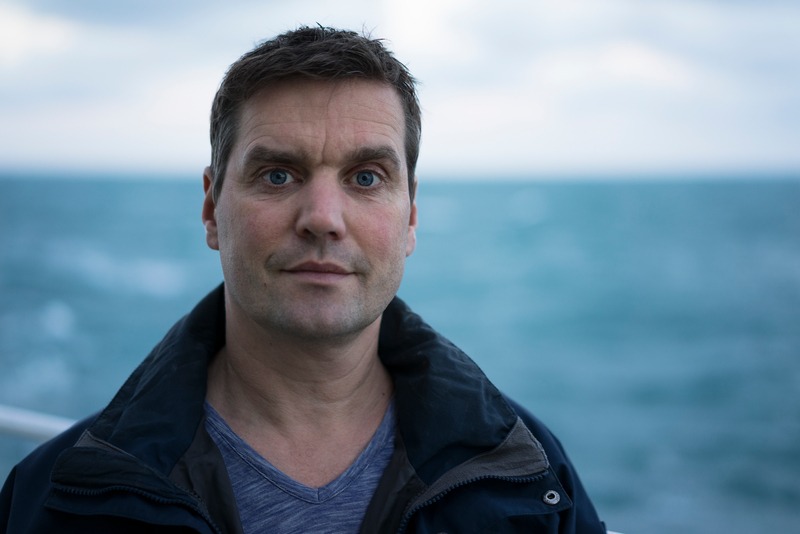 Thilo Maack is a marine biologist with Greenpeace Germany.