What do pink dolphins and leafy sea dragons have in common? They both benefit from two amazingly unique and little-known reefs on opposite sides of the world. Despite their geographic differences, these two reefs have some striking similarities. Find out more about the Amazon Reef and the Great Southern Reef.

1. They’re both thriving in tough conditions

The Amazon Reef is located at the mouth of the Amazon River basin, where the river meets the sea and fresh water mixes with salt water. Silt from the river washes out through the river mouth, meaning the water there is often muddy. Most reefs grow in warm, clear, salty tropical waters – not murky river mouths. Scientists were amazed to discover the unexpected Amazon Reef was flourishing in these unusual conditions, and officially announced the reef’s existence in a 2016 paper. In 2017, Greenpeace worked with scientists on board the Esperanza ship to capture the first ever images of this newly-discovered reef: 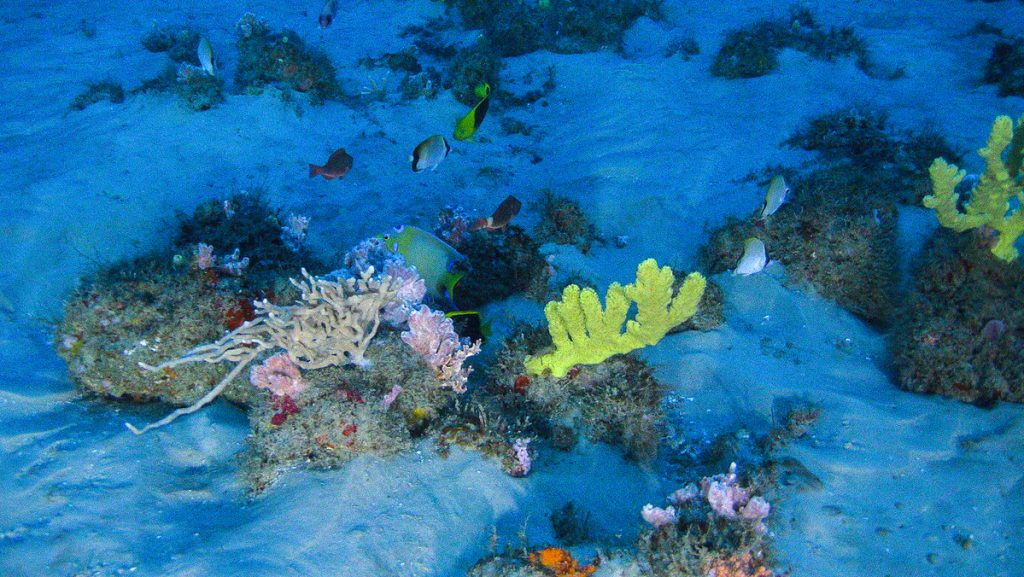 One of the first images of the Amazon Reef, captured from a submarine launched from the MV Esperanza Photo © Greenpeace 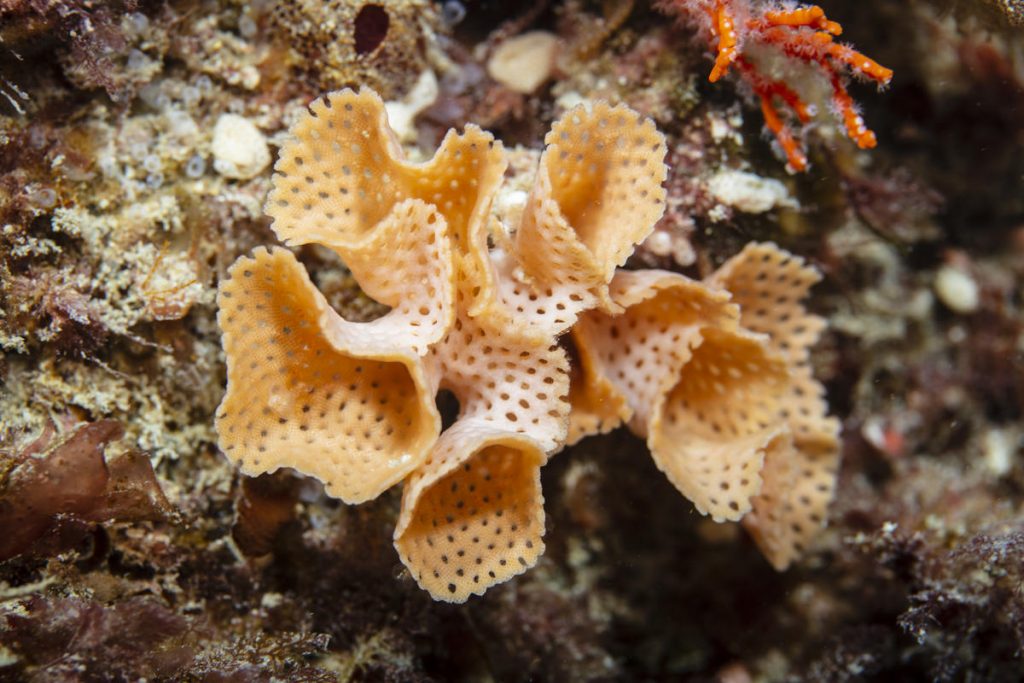 2. Both reefs are absolutely huge

Scientists estimate the Amazon Reef’s size could span 56,000 km2 near the mouth of the Amazon River. Not bad for a reef system that nobody expected to be there! Because of this reef’s unique nature, the critters that live amongst the Amazon Reef are very precious. Between 2010 and 2014, scientists undertook three surveys of the area, and they believe they have found new species of fish and sponges.

Similarly, the Great Southern Reef is a massive series of reefs with extensive kelp seaweed forests that extend around Australia’s southern coastline, covering around 71,000 km2 from Brisbane to Kalbarri. It’s an amazing life support for the incredibly diverse wildlife of the Great Australian Bight – like the unique leafy sea dragon. In fact, 85% of the species in the Bight live nowhere else in the world – and they wouldn’t be there if not for the Great Southern Reef.

3. They’re home to some amazing marine and freshwater mammals 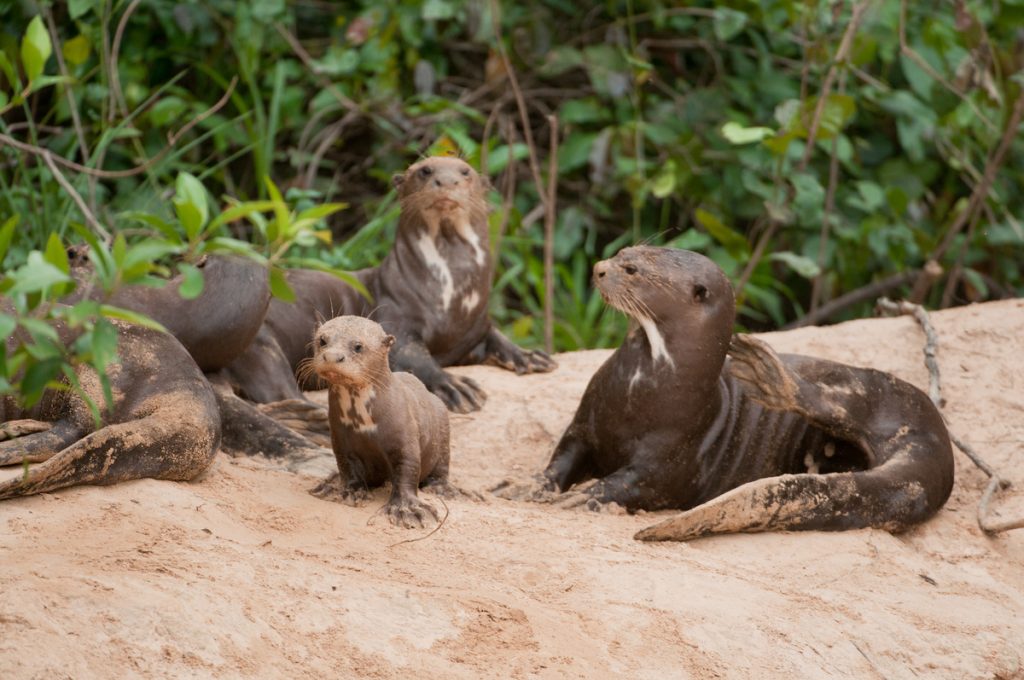 The Great Australian Bight’s wild waters are basically a maternity ward for whales – like southern right whales, which journey up from the chilly waters of the Antarctic every year to have their babies. The Bight is also home to curious and playful Australian sea lions, well-known for their propensity to get up-close and personal. They’re also the smallest, possibly the rarest, and very arguably the cutest pinnipeds in the world. 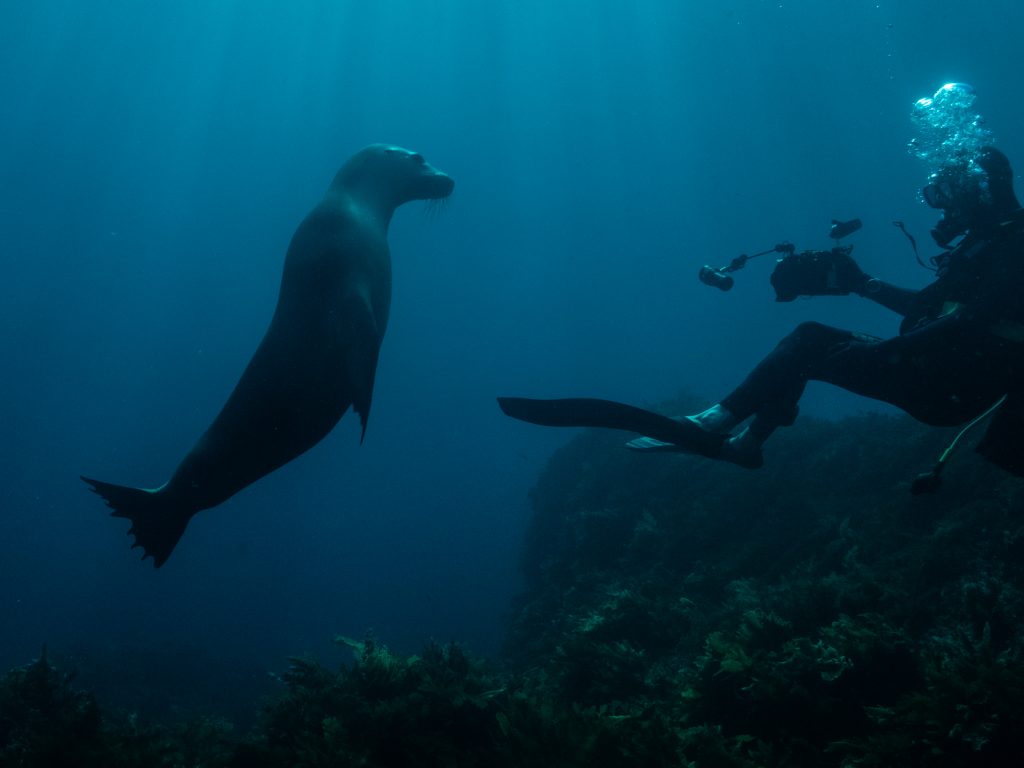 4. The threat of an oil spill in these pristine ecosystems is all too real

Multinational oil giants have had their eye on both of these pristine regions, greedy for the oil they think sits below these magical reefs. You know as well as we do that drilling for oil carries an inherent risk of an oil spill which could cause irreparable damage to these reefs.

With some of the oil block offers at the Amazon River mouth basin actually on top of the Amazon Reef, it’s outrageous that oil companies are even considering drilling in this region. To make things worse, the risks of oil exploration in the area are greater due to the strong currents and sediment carried by the Amazon River. A spill could cause irreparable damage to the reef.

The same thing is happening down under, too. For years, oil giants have been lurking around, getting ready to begin exploratory deepwater drilling off the southern coast of Australia, right beside the Great Southern Reef. State-owned Norwegian oil giant Equinor (formerly Statoil) wants to sink its drills into the Great Australian Bight as early as summer of 2019/2020, while other oil companies could be blasting their seismic cannons at the whales and reef dwellers as soon as this Spring.

Two million: the number of people around the world that have banded together as Amazon Reef Defenders to protect this stunning area from the ravages of the oil industry. This is truly a people-powered movement. From scientists to local communities, from Malaysia to Paris, from actors and actresses to climbers and samba players; we’ve stayed united. And it’s worked!

Just last month, at the end of 2018, the Brazilian environmental agency (Ibama) denied French oil company Total a license to drill for oil near the Amazon Reef. This wouldn’t have happened without the passion and dedication of the Amazon Reef Defenders – people like you fighting to protect some of the last untouched places on earth.

BREAKING! The Brazilian environmental agency has just announced @Total’s licence to drill for oil near the Amazon Reef was DENIED!

Thank you to each an every one of you, Amazon Reef Defenders! ❤️

Similarly down in Australia, we’ve been working with First Nations, local communities, scientists, surfers, divers and people like you to keep oil companies out of the Great Australian Bight and away from the Great Southern Reef. 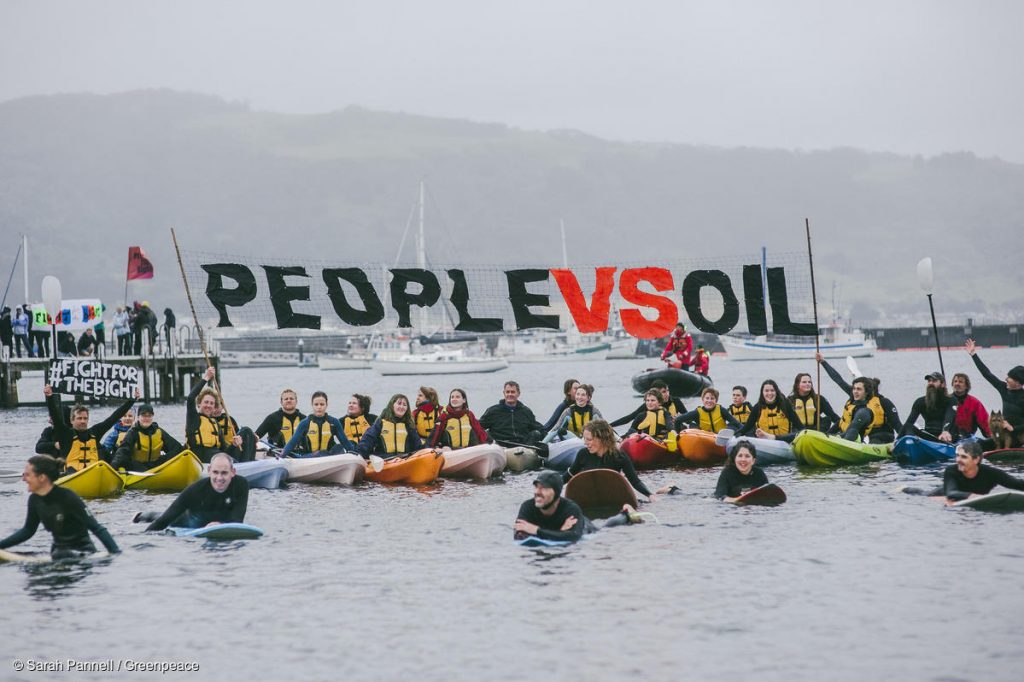 A student-led flotilla including kayaks, sailboats, paddle boards, and surfboards set in Apollo Bay Harbour to send a message to oil companies that they are not welcome to drill in the Great Australian Bight.
Photo © Greenpeace / Sarah Pannell

The same month that Total had their Amazon Reef drilling application rejection, Equinor asked to delay their drilling plans for another year - maybe because they've seen the huge community opposition they're facing. But that's not all they'd be up against - extreme depth, unknown pressure, wild weather and the remote location all make drilling in the Great Australian Bight extremely risky.

We’re for a world beyond oil, coal and gas. We’re for clean energy and better ways of getting around that don’t rely on climate-wrecking, air-polluting fossil fuels. We love our oceans and know the work that our precious reefs do cleaning the water and keeping whole ecosystems healthy.

Will you join the movement to protect reefs around the world? We’re calling on Australia’s government to permanently protect the Bight from dangerous oil drilling.