The Trump effect: How far back has he pushed us?

The election of Donald Trump to the U.S. Presidency in November 2016 threw a lot of people into a tailspin, and the actions out of the White House since he took office in January have been cause for concern on a number of fronts.

Amidst all the seemingly backwards-looking initiatives in healthcare, immigration and military inclusion, Trump has pushed an abhorrent agenda riddled with climate change-denying policy.

Trump has a history of climate change denial stretching back well before his political aspirations were known, according to Newsweek, and he was highly critical of President Obama’s administration pursuing the Paris climate agreement. What the President’s moves will mean for the global environment going forward is troubling to say the least, and many agencies are already feeling the impact. 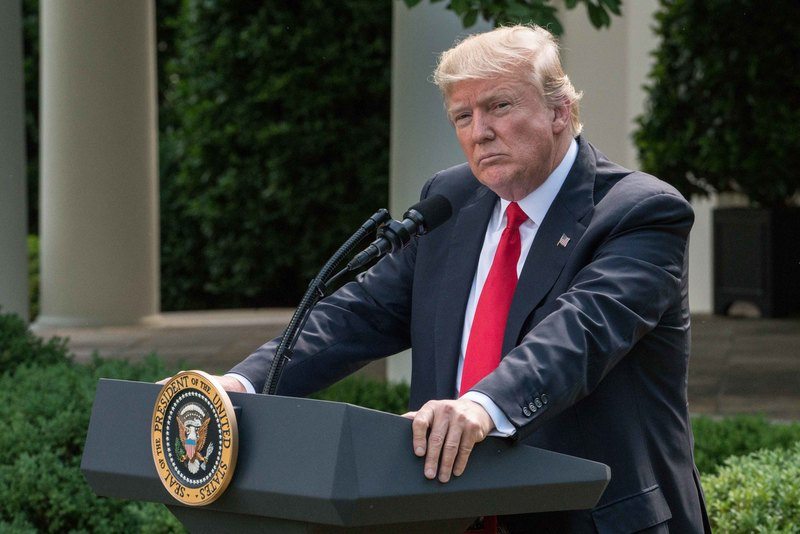 That said, large groups have stepped up to fight aggressive climate action, and people are making it clear that opposition to these harmful policies is strong. But what kind of damage has Trump already inflicted on environmental policy?

Opposition to the Trump administration’s harmful policies is strong.

The Trump administration’s tumultuous first months have brought a flurry of changes both realised and anticipated to U.S. environmental policy. Many of the actions roll back Obama-era policies that aimed to curb climate change and limit environmental pollution, while others threaten to limit federal funding for science and the environment.

The stakes are enormous. The Trump administration has taken power amid the first days of meaningful international action against climate change, an issue on which political polarisation still runs deep. And for the first time in years, Republicans have control of the White House and both houses of Congress, giving them an opportunity to remake the nation’s environmental laws in their image.

National Geographic has an insightful, distressing breakdown of Trump’s first months in the Oval Office, with some of the most concerning initiatives including: 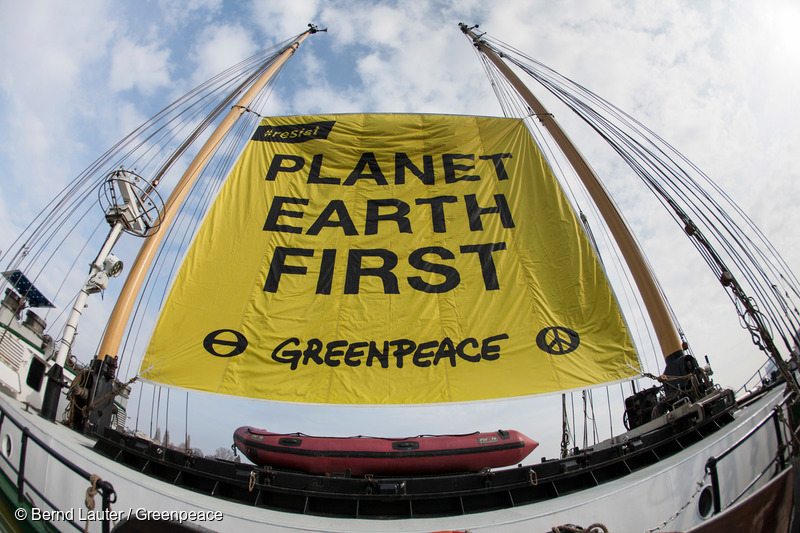 Where do we go from here?

The damage caused by the Trump administration’s aberrant climate policies is incalculable at this stage, but those who oppose the moves are making their voices heard – and can continue to do so. Governments around the world and advocacy groups like Greenpeace remain committed to fighting the threat of climate change, regardless of the current U.S. administration’s opinions on the matter.

“The world is moving forward without the US, who has now essentially surrendered any global leadership. We are witnessing a huge shift in the global order as countries like Europe and China begin to lead the way forward,” says Greenpeace climate campaigner Kate Simcock.

The voices of the people are our most powerful weapon. Get involved today by volunteering or with a donation – every bit helps to combat this urgent issue.