Tropical Cyclone Winston was one of the most terrifying experiences I have ever been through. I live on the western side of Viti Levu, in Nadi. On Saturday night, by the time the sun went down, the wind had began howling and it was bucketing down. The electricity went off. Within a few hours, the concrete walls of our apartment were shaking. The light and fan fittings in our ceiling came loose and water started gushing through them. We couldn't go outside, because trees and signs and bits of people's roofs were flying around. 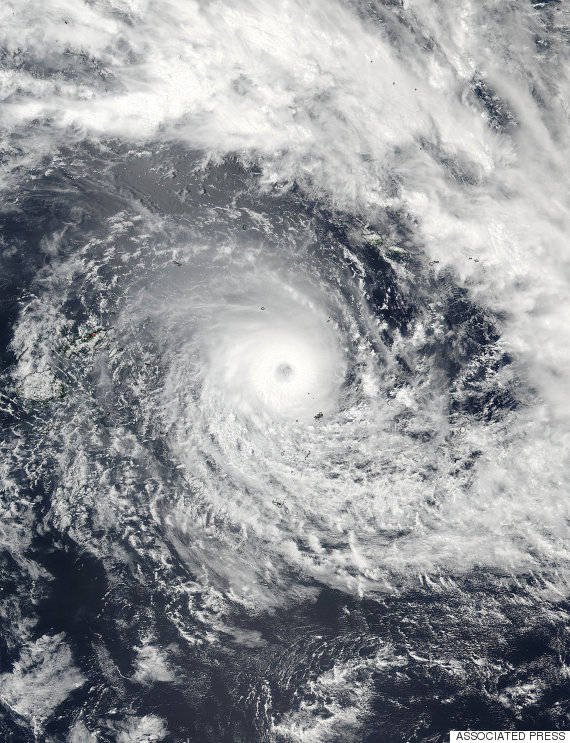 I huddled with my partner and two of my friends in the driest corner of our flat and we tried to play rummy by candlelight — anything to distract ourselves. Pretty soon, emptying the buckets we put under the pouring ceiling became a full-time job for the four of us. 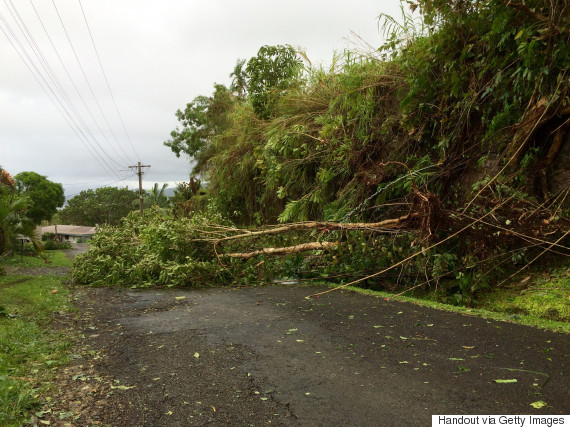 At midnight, we tried to sleep, but rain was coming in through the cracks of our windows and we had leaks above our beds. This was probably when the cyclone hit its peak. I was petrified my bedroom door would blow off. It flung itself open at around 2 am, but stayed on its hinges. Debris flew around my drenched room. I just hid under my soaked sheet.

In the morning, we looked around the neighbourhood and realised we were one of the supremely lucky ones. Billboards and trees littered the Nadi roads. Cars could not get through. Families were stranded in their houses, surrounded by dangerous flood waters. Roofs were gone, trunks of trees rested on collapsed walls, gardens and plantations were completely ruined. I found out a friend of mine living in Rakiraki district lost her roof and the walls of her house had caved in. 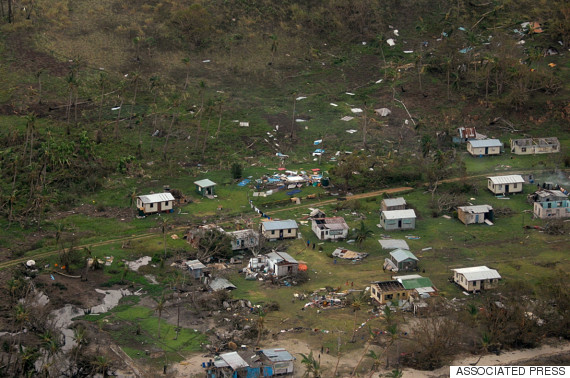 Aerial photo supplied by the New Zealand Defense Force, debris is scattered around damaged buildings at Nakama settlement in Fiji.

The clean-up started yesterday. It still looks like a war zone, but cars can travel on major roads now. The government-imposed curfew was lifted this morning, so we can leave our homes. We still have no power and it will be like that for a few days. Everyone is living off dried food and boiling drinking water. There are reports of meat going bad throughout the country.

Phones work in certain pockets and Internet access is very touch and go. I managed to charge my phone using a friend’s generator last night (I also stored my milk in their fridge) but I can’t make any calls. We still can’t travel long distances around the island to get to family and friends.

I heard an aeroplane landing at about 6 am this morning, so thankfully it seems they have reopened the airport.

I am hoping that everyone has enough food, water, candles and mosquito coils. The mosquitos are out with a vengeance now, breeding in the puddles. I am also relieved to hear the death toll is not as high as it could have been. There is no confirmed number yet, but it is believed to be fewer than 10 (at time of publication). My heart and prayers go out to those families. 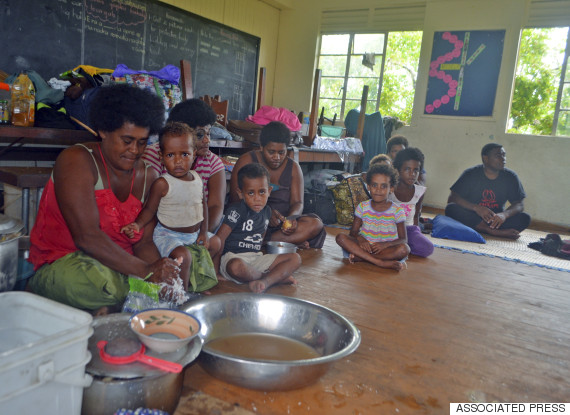 Families from Wainiveidilo settlement prepare their lunch at a school used as an evacuation center in Navua, Fiji.

This is not a reflection of the severity or insane power of Tropical Cyclone Winston. This is a testament to the Fijian people heeding the storm-warning systems in place, being well-prepared and looking after one another.

Greenpeace is trying to work out what assistance it can offer, but in the meantime, my efforts are focused on helping the community clean-up.