In less than a month New South Wales voters go to the polls and at least one party is betting on a vote for clean energy to get them over the line. 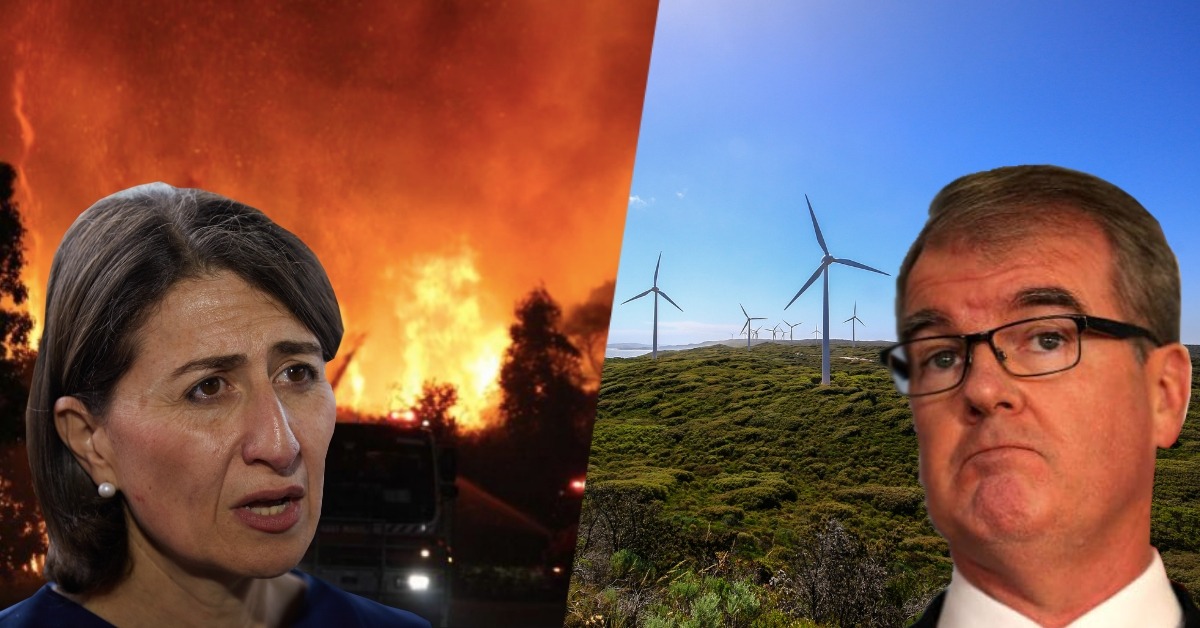 Yesterday Opposition Leader Michael Daley announced that an incoming Labor government will power all State Government agencies with 100 percent renewable energy by 2025. This will include all schools, hospitals and prisons.

This is huge! It follows up the ALP’s previous announcements that it will build 7GW of clean energy by 2030, in addition to a rooftop solar scheme, expected to add another 2GW of solar to the grid.

Daley and Shadow Minister for Energy and Climate Change, Adam Searle, also unveiled plans to host a climate change summit within Labor’s first year in office, to develop a climate change action plan to achieve net zero emissions across the New South Wales economy by 2050. The outcomes of the Summit will be then be enshrined in law through a Climate Change Act.

The Liberal Party has a 2050 net-zero emissions target, but no plan for how it will achieve that goal.

After almost a decade of inaction by Premier Gladys Berejiklian and the Liberal Party, it’s great to see Labor proposing measures that will help replace our aging coal burners with clean energy.

Labor’s suite of renewable energy policies will lead to more jobs, more reliable electricity and a safer future for all. In the midst of fires, heatwaves, and ongoing paralysis from political leaders around the nation like Berejiklian and Prime Minister Scott Morrison it’s exactly what the people are crying out for, not only in New South Wales but across Australia.

However, while the ALP’s policies are strong they are far from perfect. It’s disappointing that Labor’s plan does not include a clear commitment and pathway to ending deforestation in New South Wales, which is the key driver of extinction and a key contributor to global warming.

With the ALP now having announced a number initiatives to transition New South Wales to clean energy the pressure is on the Liberals to step up.

The Liberal Party has failed on climate. With our rivers drying up and bushfires raging, Gladys Berejiklian can no longer continue to ignore the reality. As it stands she has no plan to encourage investment in clean energy. No plan to begin replacing our ageing and increasingly unreliable coal power stations. Every single person in New South Wales is paying the price for this, through higher electricity bills, missed job opportunities and billions of dollars of investment that are flowing to other states.

Gladys Berejiklian will never be serious about taking action on the climate until she supports the expansion of clean energy and stops pumping money into the biggest cause of climate change – coal.

But it’s not too late. The Liberals still have a chance to come up with a policy to prove they can break the coal addiction that paralyses their colleagues in Canberra and power New South Wales with clean energy.

If Gladys Berejiklian fails to do so she will be no different to the coal-huggers in Canberra, who led by a man who brought a lump of coal to Parliament.