This is the story of how one person turned a barren sandbar into a forest larger than Central Park in NYC - and how he did it.

This is the story of how one person turned a barren sandbar into a forest larger than Central Park in NYC – and how he did it. 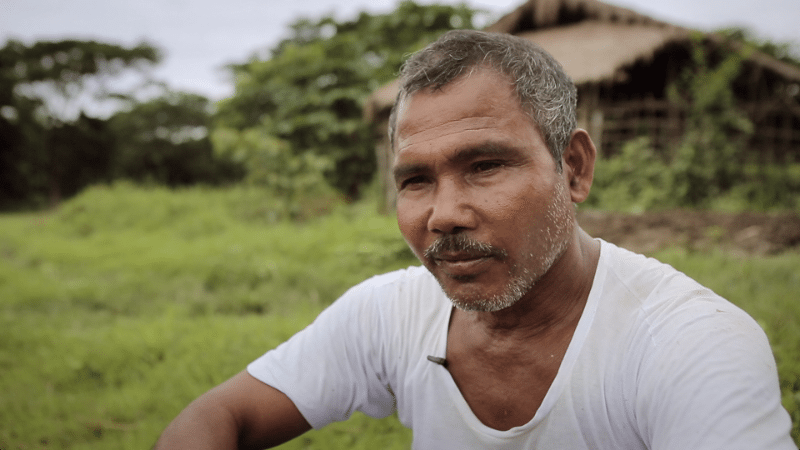 Jadev Payeng was a young teenager when he first planted and tended to trees on a barren sandbar in India’s Assam region. After decades of nameless caretaking, the 550 hectare-area is now a forest reserve that’s home to diverse wildlife including several endangered animals such as tigers and rhinos.

How one person planted a forest

Payeng’s devotion to the land began in 1979 after a flood left a large amount of snakes awash on the treeless sandbar and exposed to excessive heat. Payeng was devastated when he discovered the snakes.

That’s when he planted several bamboo seedlings and moved to the area to look after them. Eventually, with decades of nurture and cultivation, the forest grew into thousands of varieties of trees. It is now known as the Molai forest, named after Payeng.

It wasn’t until 2008 when Indian officials first learned of Payeng’s efforts. They were led to Payeng and the forest by a herd of 100 elephants that traveled from a nearby village. Payeng was finally recognized for his actions and was awarded the Padma Shri in 2015 – the fourth highest civilian award in India.

Payang still lives in and takes care of the forest with his family today. Read more about his story here and here.

Inspired? Here’s what you can do for the world’s forests

The Greenpeace community is standing up to unsustainable deforestation – one of the biggest threats to the future of our forests and climate.

It’s time to take action to protect the world’s forests from over-logging and unsustainable deforestation. Stand up for our forests and climate: call for zero deforestation by 2020 today.