The European Parliament backs our vision for an Arctic Sanctuary

Tonight I’ll sleep well, knowing that there is finally something happening within the international community about protecting the Arctic.

It’s not going to change things overnight, but it’s very positive, and something that our movement of over five million people can be proud of. 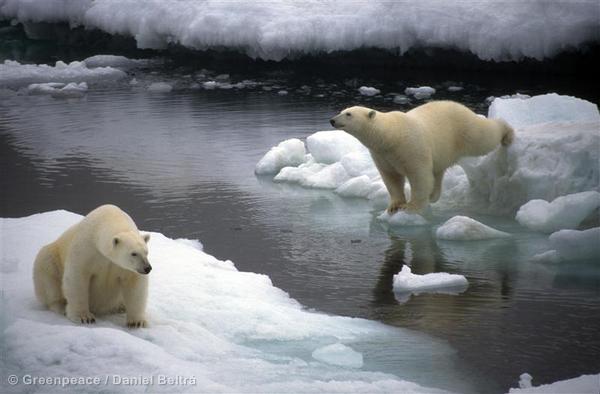 So what just happened?

The European Parliament today passed a Resolution promoting strong protection of the environment of the Arctic region. They called for (among other things) the establishment of a Sanctuary in the high seas region around the North Pole.

This is a massive step forward for our campaign! It’s the second sign, after Finland also supported the idea of an Arctic sanctuary, of a growing international movement that wants permanent protection of one of the largest and least exploited areas on Earth: a 2.8 million square kilometre zone of the global commons.

That would be the biggest conservation zone in existence, protecting fish stocks, ice-dependent species, and a huge variety of cold water species.

The Arctic Ocean remains the least protected area on the planet.  It seems extraordinary that nations who profess strong conservation ethics have completely failed to protect such crucial parts of their own backyards.

It also calls for measures to prevent fishing in the Arctic high seas. These kinds of measures were rejected only two weeks ago by the five countries who control the waters. They failed to secure an agreement to limit fishing, and simply asked countries to obey (non-existent) rules. There is a clear need to go much further, before the huge industrial trawlers move in, but it’s progress.

Finally, the Resolution calls for something that is blinding obvious but completely absent from conversation inside the Arctic Council or the coastal states: a binding agreement to prevent pollution from ships and oil rigs. How they have been able to get away with voluntary, industry-friendly ‘codes of conduct’ for so long is extraordinary. 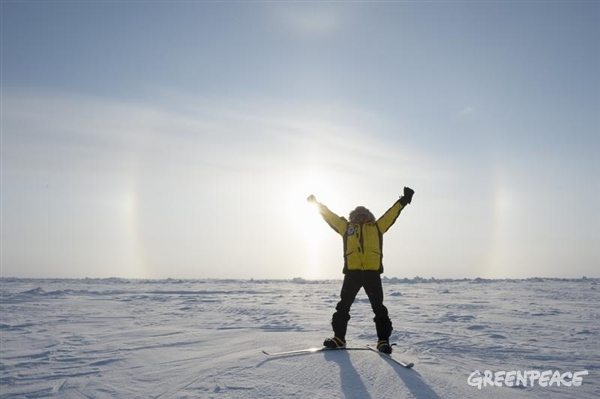 There is one dark cloud. The document asks for a ‘precautionary approach’ to energy exploitation in the Arctic, but from where we’re sitting that should mean only one thing: no drilling at all. If you’re serious about protecting this fragile, vulnerable ecosystem then it’s madness to allow oil platforms and giant drilling ships anywhere near it. To paraphrase Beyonce (sort of), if you like it then you shouldn’t put a rig on it.

This is clearly not the end. EU foreign ministers have work to do. The European Parliament rightly pointed out that the ministers haven’t responded to a policy proposal by the European Commission and the EU External Action Services from 2012.

Actually, since 2009, EU foreign ministers haven’t really done anything on the Arctic. The ministers, and EU high representative Catherine Ashton, should engage in the international debate on the Arctic     before it’s too late.

So now the question becomes what impact, both within Europe and beyond its borders, the resolution has. I’m sure the coastal states will publicly behave politely but privately fume. Instead they should see the writing on the wall and understand that no one is threatening their sovereignty, just their approach. The Arctic Ocean is unique, productive, and beautiful. It should stay that way.