“The climate revolution has begun in our communities”: Jasione’s Story

"With the tears came a renewed resolve. I told myself: we simply don’t have time to wait for them. And we won’t." 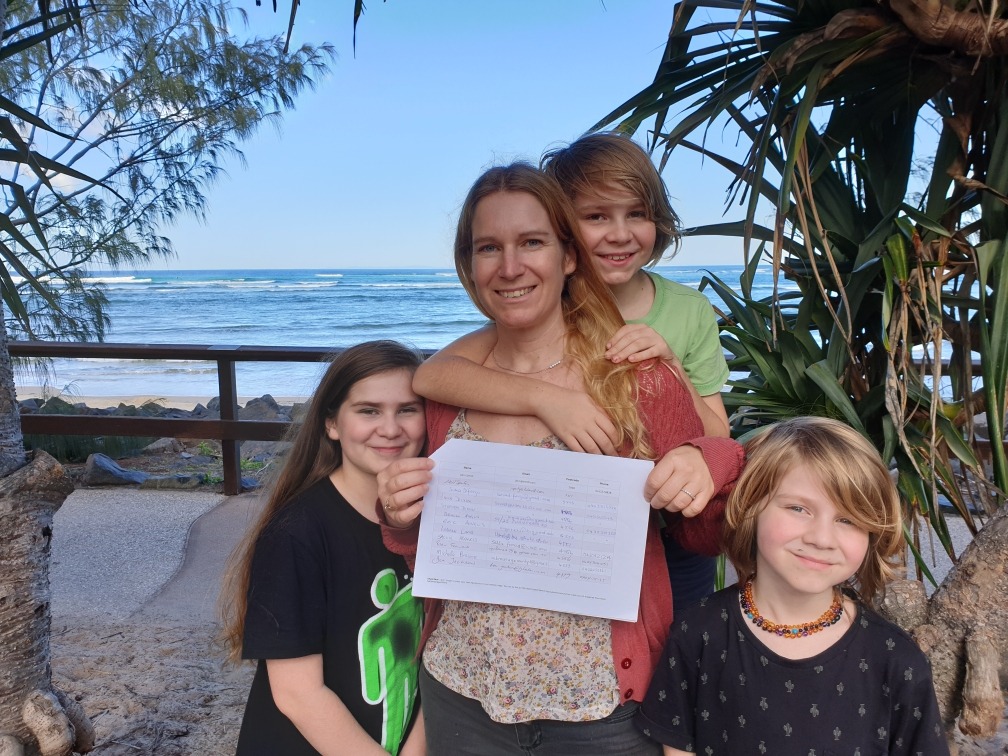 My heart broke on the 18th of May. It was supposed to be the “Climate Election” and our opportunity to finally step up and do something about the looming climate catastrophe. I watched the election results with my husband and kids. The kids couldn’t believe it, and I couldn’t explain it. And, later, after they were all asleep, I cried.

But with the tears came a renewed resolve. I told myself: we simply don’t have time to wait for them. And we won’t. We will overcome the political and corporate system that enables and protects the fossil fuel industry and transform it.

This is why I decided to get involved with the Break Free campaign, and it’s why I’m asking for help to call on the Sunshine Coast Council to declare a climate emergency and move all council operations to 100% renewable. This would dramatically reduce our communities dependence on deadly coal while also communicating to everyone on the coast the severity of the situation we are facing.

Together, we – the Australian people – are sounding the alarm from the ground up. The climate revolution has begun in our communities. We’re not asking for what is politically possible but demanding what is necessary to keep our planet safe and our future secure.

From Paris to Sydney, Auckland to Noosa, more than 160 million people are now represented by a local government that has stepped up and called the climate emergency for what it is, and many of them are also taking concrete steps to shift to 100% renewable energy.

Locals from Caloundra to Noosa have signed our petition and I’m working with others to build a group so we can fight the climate crisis today and build a safer, brighter future.

It’s up to us to seize this moment to make meaningful change, to demand our elected representatives tell the truth about the climate emergency and begin immediately moving away from coal.

Written by Jasione, a Sunshine Coast resident and community leader for the Break Free Council Campaign.