A scandal has unfolded in Queensland. Thanks to Right to Information laws, dodgy deals between the former LNP government and the fossil fuel industry have been exposed. 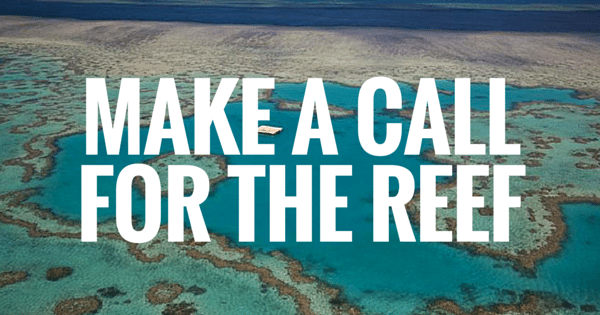 It turns out that the Carmichael project proposed right beside our Reef – strongly backed by our governments – was deemed ‘unbankable’ by the highest officials of the Queensland Treasury. Yet the LNP blatantly ignored their expert advice and planned on investing taxpayer’s money – your money – into a white elephant that could wreck our Great Barrier Reef.

The current Labor government mustn’t follow in their footsteps. In just a week, they’ll release their first Queensland budget and we need them to not give any free rides for the Carmichael project. Can you make a quick phone call and help put the pressure on the QLD Premier Annastacia Palaszczuk to end handouts for the mining industry? 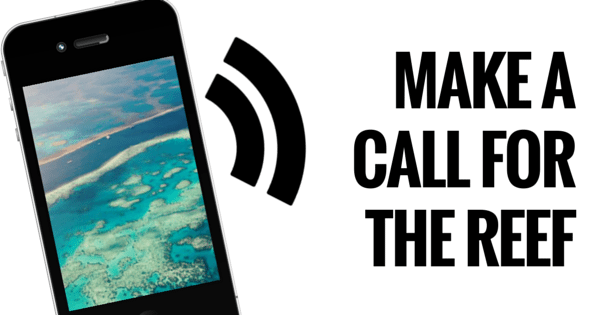 Here’s some talking points and tips for making a quick call to the Premier:

Hi, I’m {your name} and was hoping to talk to the Premier about the Great Barrier Reef and the upcoming State budget.

Tips for calling the Premier’s office 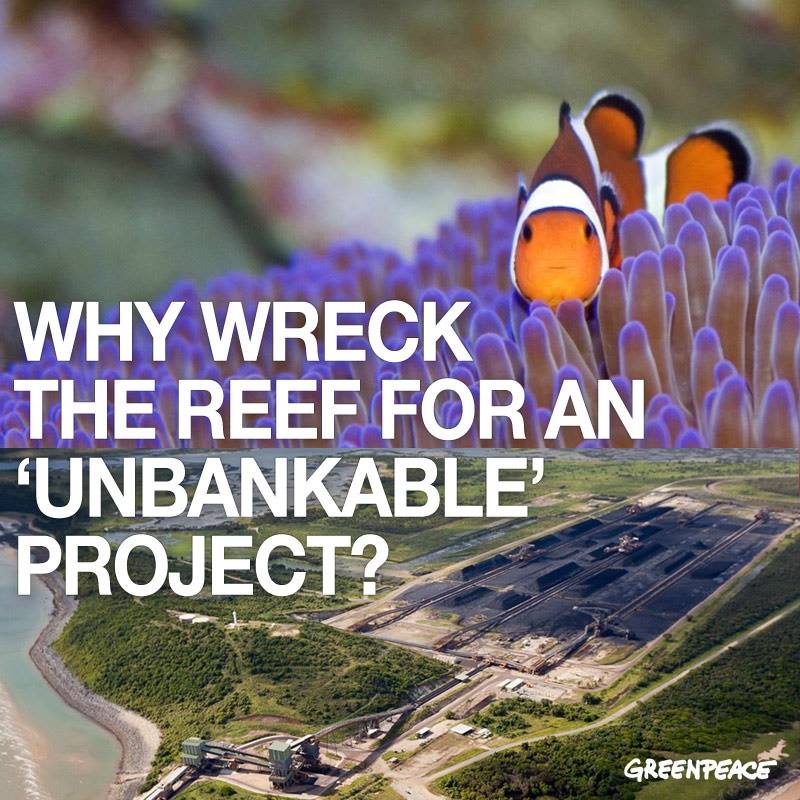