Sharks have a reputation for being pretty tough, but has the Western Australian Premier based the new shark culling policy on the plot of Jaws? 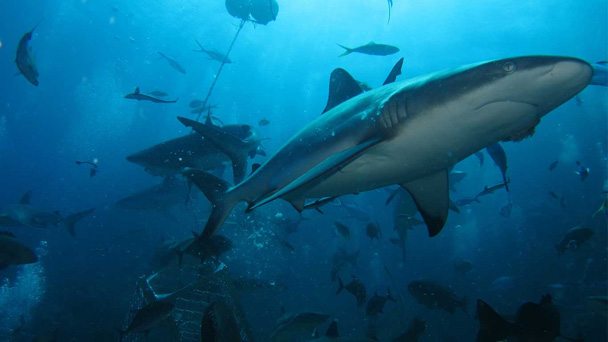 Sharks have had a bad reputation for a very long time; people don’t like to be bitten. But their reputation has become worse with multiple shark films and now YouTube adding to the bad press. Type ‘shark attack’ into YouTube and you’ll find plenty of unreliable evidence of their killer instincts, with a lot of fictional footage interspersed with any real actual attacks. Now after an increase in tragic attacks in Western Australia the Premier is planning to introduce a shark culling policy beginning within days. 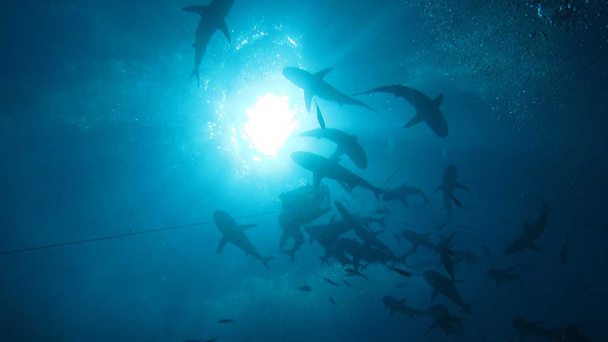 How deserving is their bad reputation?

Like a lot of Australian’s I share a passion for the ocean and the beach. There is no better place to spend a weekend than in the ocean. I’ve had some pretty close encounters with sharks, as close as anyone would want to get. I’ve dived with Reef sharks and seen Wobbegongs up close many times. I’ve yet to have the pleasure of meeting a Great White in the wild, but as a lifesaver, it’s a possibility that I may yet get the honour.  Surfers, swimmers, divers and lifesavers enter the water accepting the risk that they are entering the habitat of many dangerous creatures, including sharks.

With an increase of shark attacks in Western Australia, the WA Premier has decided to introduce a controversial shark culling program. This would allow the currently protected Great White shark to be caught and killed within certain areas of the Western Australia coastline. Over 100 experts and thousands of community members have spoken out against the program, calling it an emotional reaction and without any basis in science.

Every single shark attack is tragic, but the only sure prevention is staying out of the ocean entirely.  Similar shark culling programs in the past have not resulted in a reduction in shark attacks, due to larger sharks being migratory predators and crossing entire oceans to hunt.

There are many risks when people enter the ocean.

When we enter the ocean we calculate the risks, including, weather, surf, tides and marine life. The chance of drowning is over 1000 times greater than dying from a shark attack.

Changes in ocean temperatures, commercial fishing and thermal currents caused by climate change will also result in marine life changing its breeding, migratory and feeding habits. When we notice a sudden change in marine life behaviour, shark attacks included, rational research is much smarter than reacting swiftly with a catch-and-kill policy.

Sharks are a risk in the water, but so too are jellyfish. You are much more likely to be stung by a jellyfish than to be bitten by a shark.  In Australia jellyfish stings have caused at least 60 recorded deaths compared to 202 deaths from shark attacks. For an almost invisible floating lump of blubber that’s a decent amount of carnage.

Jellyfish stings are becoming increasingly common, with sea temperatures expected to rise due to global warming, many are expecting the more dangerous tropical species of jellyfish to become more and more common in southern waters.  Last year there were a number of stings from the dangerous Box Jellyfish around Fraser Island, and there are reports of heat waves causing jellyfish blooms.

To protect our oceans and keep them safe it would be better for the Western Australian Government to spend their money on researching changes in marine behaviour rather than paying for a shark massacre. Human intervention into natural ecosystems in the past, without research or science, has never worked out well.

We will never be able to implement risk entirely, but we can reduce it, so people are able to share the Earth’s oceans as safely as possible.