Shark Girl: Why the Discovery Channel has got it wrong on sharks

Many people develop relationships with animals. For some, it’s their pet dog or cat, the possum that lives in their backyard tree, or their local birds. The animal I most connect with is the shark.

This is a guest blog by activist and shark lover Madi Stewart – also known as Shark Girl. Madi has been swimming with sharks since she was 12 years old, and makes conservation films to try and change the way people see her finned friends.

But growing up loving sharks can be very different to growing up with your pet labrador. Put yourself in my shoes – how would you feel if people took pride in killing your favourite animal, if the media gave them a terrible reputation, or if people ate them and hated them?

This is what I face everyday when my favourite animal is the shark.

The significance of sharks to our oceans and their true nature continues to be neglected – not only by films like Jaws, but also by the Discovery Channel’s Shark Week.

What’s wrong with the way the Discovery Channel depicts sharks?

Out of all the species I have encountered underwater, sharks are the most cautious towards me. In my experience, they’re affable, and they operate in a peaceful equilibrium in which they live and hunt without sound. 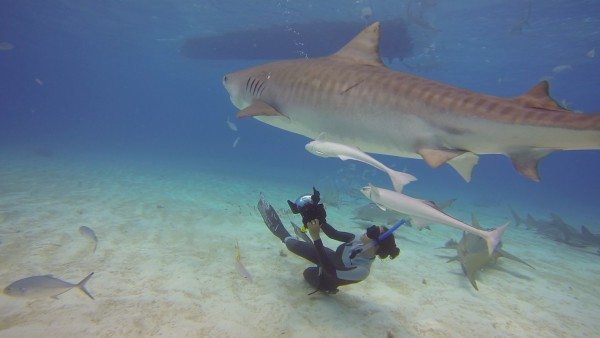 Sharks do not need an introduction that involves dramatic music or blood spilling into the water.

How our species perceives another can be deadly for them. The fear that people who see shark attacks on Shark Week programming, or hear the Jaws theme when they’re at the beach feel about sharks is not natural. It’s created by darkness and ignorance.

And in the absence of caring voices from these masses – sharks silently disappear. 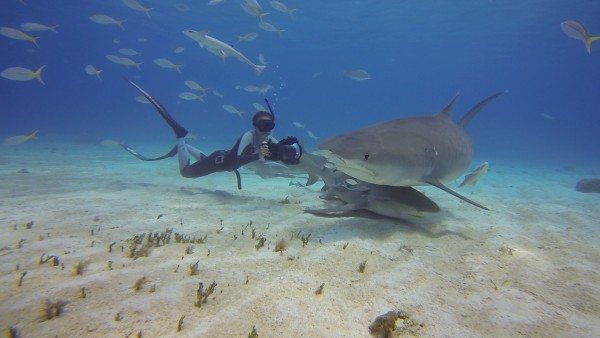 So what can you do?

Look past what you’ve been told about sharks and dismiss what you cannot prove. Because when you look at sharks with fearful eyes – that fear can be deadly.

You can help save Madi’s best friends today – send an urgent email to the West Australian government urging them not to extend the brutal and misguided mass cull of sharks!