Scorched Earth – the world in drought 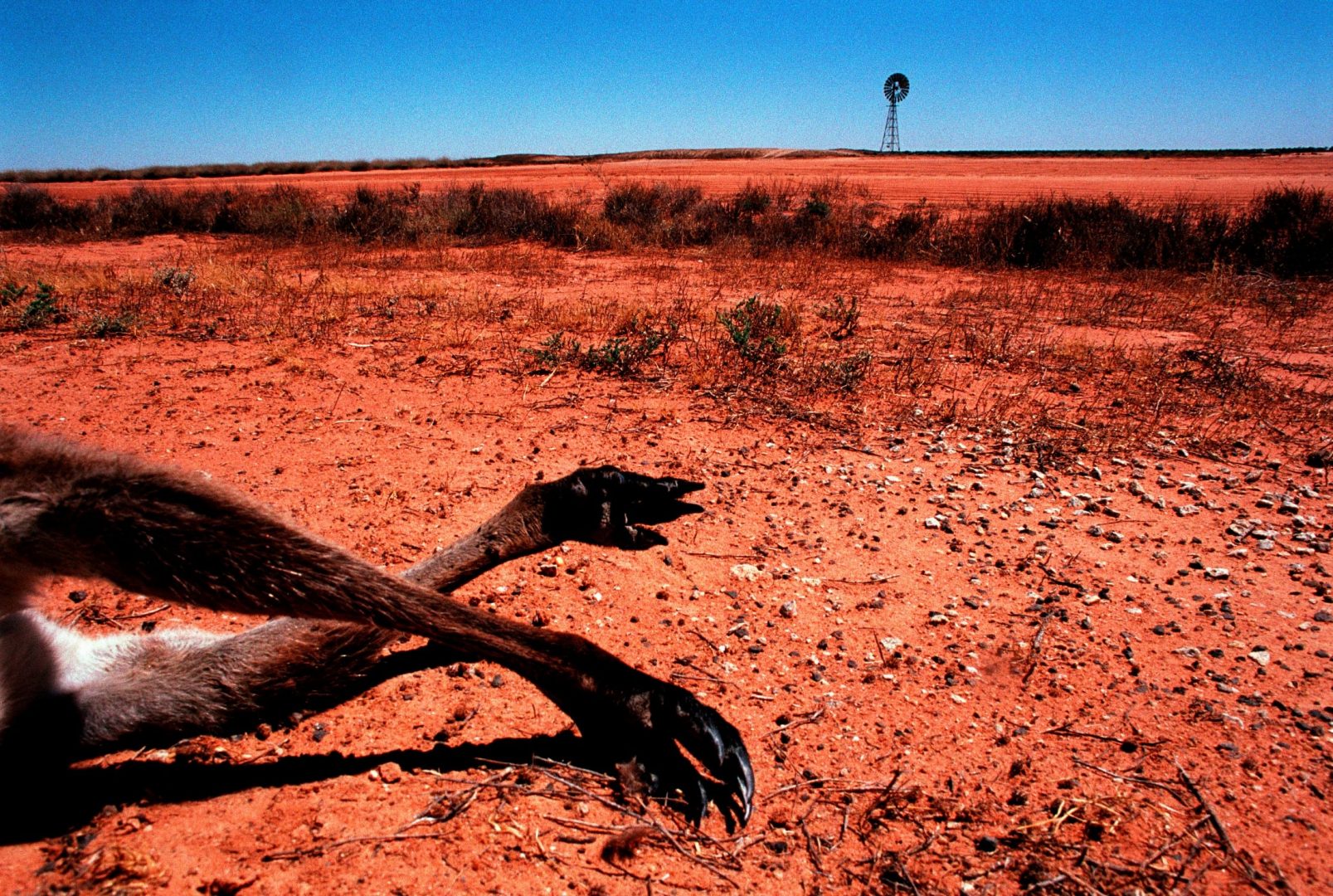 Legend has it, the farm where Dorothea Mackellar wrote her famous poem, “My Country”, that describes Australia as a land of “droughts and flooding rains”, is now owned by a coal mine.

Australia has never been a stranger to droughts, but climate change is now super-charging them. Large parts of the country, particularly Queensland and New South Wales, are experiencing near record low rainfalls. In the first six months of the year the Murray Darling Basin saw the lowest rainfall in more than two decades. More than 99 percent of New South Wales is in drought, with only 0.1 percent recovering and 23.6 percent in intense drought, according to the NSW Department of Primary Industries. Murrurundi is now facing the frighteningly real prospect of running out of water within three months.

South-eastern Australia has experienced a 15 percent decline in late autumn and early winter rainfall compared to historical trends, according to research compiled by the Climate Council. This is what a world one degree warmer looks like. The drying trend across Southern Australia is in line with climate change projections, which indicate that winter and spring rainfall will decrease by 20-30 percent by the end of the century, depending on the greenhouse pollution scenario.

But drought is not unique to Australia. From Russia, to Northern Europe, the west of the United States, Mozambique and Bolivia, a wave of drought is sweeping across the world and climate change is making them much more likely. For instance, the drought that brought Capetown tantalisingly close to their own “Day Zero” moment when the city was set to run out of water completely, was made three times more likely as a result of damage to the climate. Drought has devastating effects on human health, from increased air pollution due to wildfires and the devastating impacts on the mental health of rural Australians, particularly farmers.

The outrageous irony in New South Wales is that coal mines own half of the high-security water licenses in the Hunter Valley, which means that the mines who are damaging the climate and making drought more likely are allowed to keep pumping even when farmers have to turn off the tap.

To avoid a severe global water conflict, we need to challenge the big polluters. This requires Australia phasing out coal mining and burning within a dozen years. Renewable energy is technologically available and cost-effective today, but to make the politics possible, we need to get the big polluters out of the way.