How to Save the Great Barrier Reef

If you were the Australian government, and it was your responsibility to save the Great Barrier Reef, what would you do? 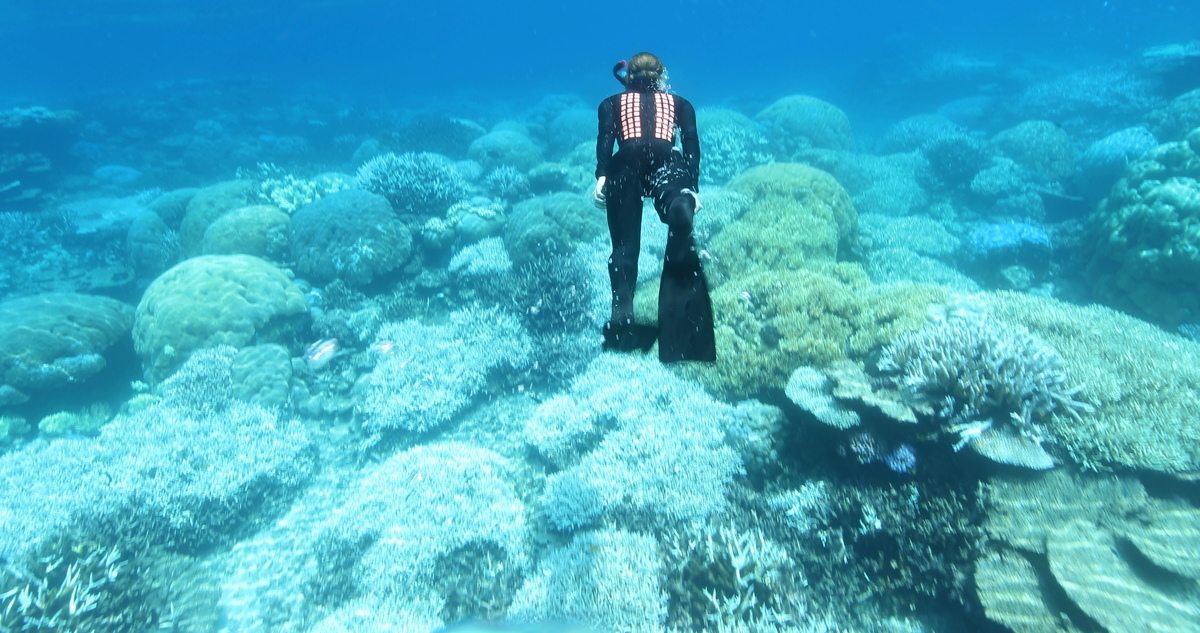 A. Pump cold water at it
B. Put umbrellas over it
C. Turn the clouds above it into giant mirrors
D. Take action on climate change

I know which one I’d choose. But that’s obvious because I work for Greenpeace. And you probably know our opinion on climate change, coal and the Australian government’s continued attempts to drive global warming into even more dangerous territory.

I can see that. You can see that. 97% of climate scientists the world over can see that. So why can’t the Australian government? Why are they even considering giving $1,000,000,000 (that’s ONE BILLION DOLLARS) of Australian tax payers’ money to fund the Carmichael mega mine in Queensland?

A mine which, if built, would be the biggest ever in Australia. It would bring coal ships through the Great Barrier Reef, hugely contribute to global warming and be a grotesque waste of money (economic geeky bit – coal is in structural decline, which means the coal industry is losing money hand over fist).

It would be a disaster.

Ideas A through to C would be funny, if they weren’t so heartbreaking. That scientists and the tourism industry are coming up with these band-aid solutions shows just how serious the situation has become. They are desperate, and, for some, their livelihoods are at stake. So no wonder they’re looking at any possible option to save this precious wonder of the world. Our Great Barrier Reef.

It’s possible. Because we can make it possible. Sometimes it may not seem like it, but our government listens to us. If enough people make enough of a noise, they have to.

Did you choose option D? If you did, click here to help stop $1billion being spent on the Carmichael mega mine. If you didn’t, click here anyway. Because our Great Barrier Reef, and our planet, needs all the help it can get.