Risk to our beaches is simply not worth it

A paddle out event in Tasmania this weekend has helped to focus the local communities attention on the threats to the states beaches from an oil spill. 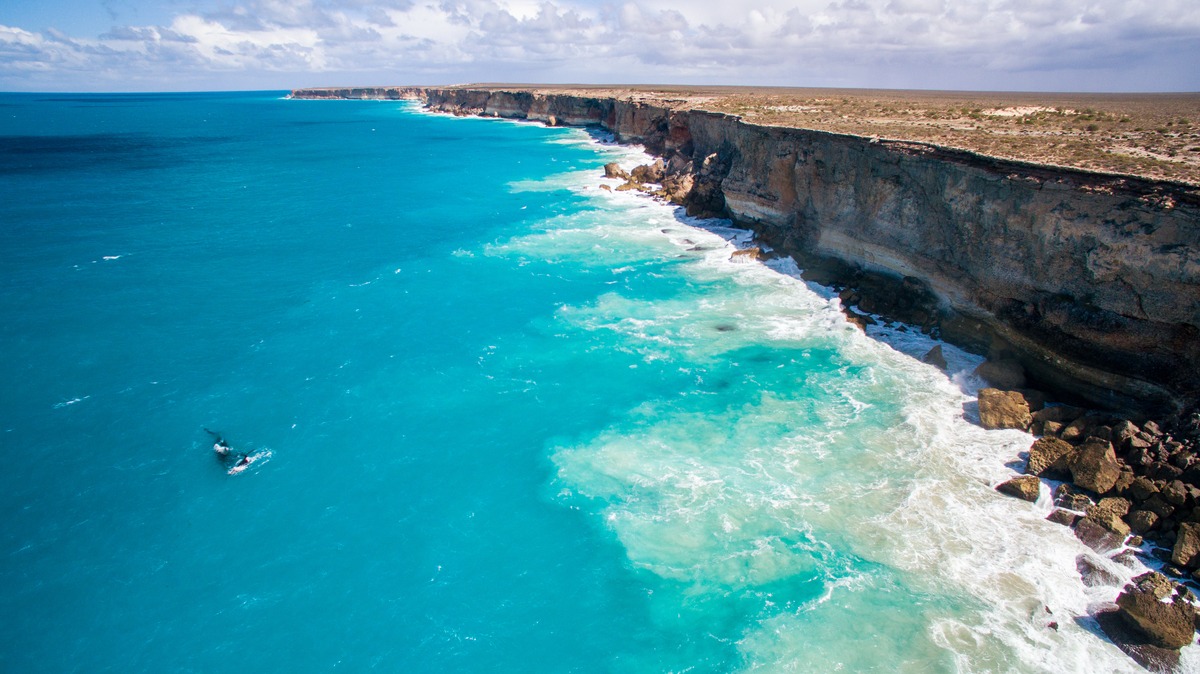 The Great Australian Bight, which straddles South Australia and Western Australia, is home to dozens of species of whales, dolphins and endangered sea lions.

It holds more unique biodiversity than its more famous cousin the Great Barrier Reef, and 85 per cent of the marine life in The Bight are found nowhere else on the planet.

This weekend, a group of Tasmanian surfers will stage a ‘paddle out’ at Penguin to draw attention to their opposition to Norwegian company Equinor’s plans to drill for oil in the Great Australian Bight.

Hosted by the North-West Board riders, it will be the latest in a series of many such events that have taken place right across the south coast of Australia demonstrating the level of community concern about the risks of a potential oil spill.

Why does this matter to Tasmania? Equinor’s plans for deep sea drilling in The Bight means that in the case of a catastrophic oil spill – beaches from Port Macquarie in NSW to the western areas of the Tasmania’s World Heritage listed coast could be coated with oil.

That’s why the Tasmania’s scallop and Abalone industry have spoken out against this drilling, fearing that an oil spill could envelope King Island in oil and threaten the viability of the state’s $150 million industry.

How do we know this? Equinor’s own oil spill modelling (which was revealed by Greenpeace in 2018 following a freedom of information request) shows that a worst-case oil spill wouldn’t just risk the beauty and species diversity of the Bight itself, it could spread oil right across southern Australian beaches.

Worryingly, oil spills from deep sea drilling are not uncommon – in fact these kinds of incidents happen all the time. One only has to think of the Deepwater Horizon spill in the Gulf of Mexico in 2010, or Australia’s own Montara spill in 2009.

It is simply not worth taking this kind of risk with Australia’s much loved beaches.

Moreover, the rest of the world is moving away from fossil fuels in favour of renewable energy and electric vehicles. At a time when we have seen climate change causing extreme weather including unseasonal forest fires in Tasmania – it makes no sense to be risking our precious oceans to dig up for fossil fuels.

In the past months we have seen tens of thousands of surfers all over the country taking to the seas in a series of paddle outs to peacefully protest against the threat to the beaches they love. We would encourage you to join them.