In just over a month Victoria goes to the polls. What’s at stake, I hear you ask. Nothing more than the future of the renewable energy revolution. 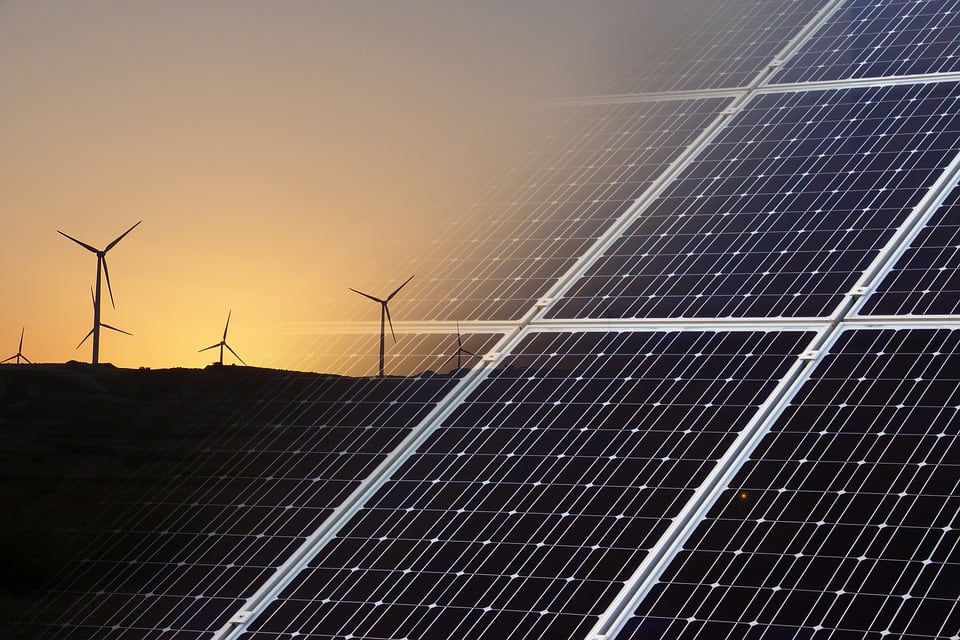 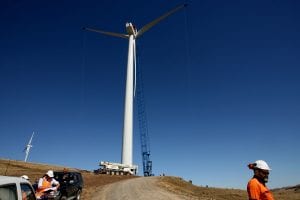 As it stands Victoria is among the states leading the way in the transition from dirty fossil fuels to clean and reliable renewable energy.

While far from perfect, the current trajectory for clean energy in Victoria looks bright. Renewables already provide 12 percent of the state’s energy, and that is set to increase rapidly to 40 percent by 2025 under the VRET. It’s still well short of the 100 percent by 2030 that Greenpeace is calling for Australia-wide, but it’s also more ambitious than many other states at this point in time.

There’s so much at risk in this election because the renewable projects Victoria needs are being rolled out as we speak. Just last month the state held a series of reverse auctions that will generate more than 900MW of power.

Solar farms at Cohuna, Carwarp and Winton will be developed as part of the scheme, along with wind farms at Mortlake South, Berrybank and Dundonnel.

But despite Victoria’s commitment to renewables being enshrined in law, the state actually reaching its target is no fait accompli. Worryingly for the environment, business and thousands of Victorian families, Opposition Leader Matthew Guy has pledged to dump the VRET should the Coalition prevail next month.

With a slew of projects in the pipeline, any move to cut the VRET would not only jeopardise Australia’s chances of meeting its emissions targets under the Paris Agreement, but it would also precipitate widespread job losses.

The implications for the planet would be disastrous, but seemingly not content with just slamming the brakes on the renewable revolution, Matthew Guy also appears to be proud to lead a party with no policy to address climate change. Activists went looking for it last month but have so far failed to turn up any evidence that Victoria’s aspiring government believes in climate change, or has a plan to do anything about it.

Perhaps those activists should turn their investigative nous to the federal government, which also has no plan to address global warming. 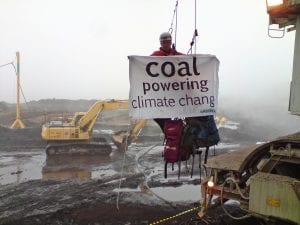 You would think that the Victorian Coalition would heed the not-too subtle message of the Wentworth by-election – It’s the climate, stupid! But if it sticks to its non-plans and destructive commitments vis-a-vis the VRET, it will repeat the Coalition’s folly and crab walk to electoral defeat.

Voters made their minds up about renewables a long time ago. They like them and they want more. Any party hoping to lead Victoria into the future would be wise to heed these messages and act on them. The alternative is a Wentworth style wipeout. Over to you Vic.