The majority of the world’s remaining rainforests are in developing countries. So it makes sense that the wealthiest nations provide money to protect them since they are responsible for a greater share of global emissions, not to mention the fact that they buy most of the products from rainforest destruction. 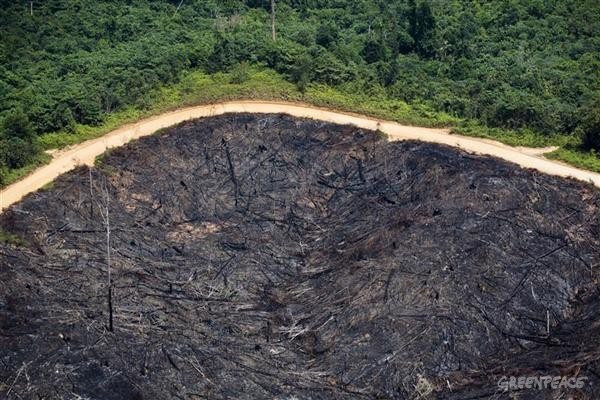 In Cancun a formal agreement to provide money for forests was created along with safeguards for biodiversity and people living in the forests. In order to be able to apply for money from the forest protection fund, rainforest countries have to submit a plan that details how the money will be used to protect forests and reduce emissions.

It would make sense to solicit help from supposed experts who have the respect of the donors. So this is what several rainforest countries did. But this is also where the process started to go wrong.

Several rainforest nations called in management consulting firm McKinsey. When donor governments started talking about money for forest protection a few years ago, McKinsey began to position itself as the consultants of choice on this issue. With offices globally, an accepted approach to carbon economics and many of Fortune magazine’s “most admired” companies on their client list, rainforest nations could feel confident that bringing in McKinsey would provide the credibility needed to get their funding proposals past the donor countries.

It has taken our experts working in both rainforest and donor countries several months to go through these plans for forest funding. They looked at plans provided by Indonesia, Papua New Guinea, Guyana and the Democratic Republic of Congo. They are all riddled with errors and inaccuracies, make unproven assumptions, and do not include the safeguards set out by nations at the Cancun climate talks.

They are all based on McKinsey’s advice, which does not address the real drivers of deforestation and would not lead to an end in forest destruction or degradation in any of the cases we investigated. These forest protection plans could actually fund increased deforestation and increased emissions.

There is good news though. It’s not too late to turn this around as much of the money to implement these proposals has not yet been handed out. McKinsey can make amends, salvage its reputation and help put rainforest countries on the right path to forest protection and emissions reduction by reviewing and revising their findings.

In the meantime rainforest nations and donor countries should not commission or fund any further work from McKinsey until the company’s advice prioritises ending deforestation and preventing forest destruction in areas at risk.