Protect the ban on whaling

The South Atlantic Ocean hosts over 50 species of whales and dolphins. A whale sanctuary, in combination with the ban on commercial whaling, would give these amazing animals protection and freedom to flourish. 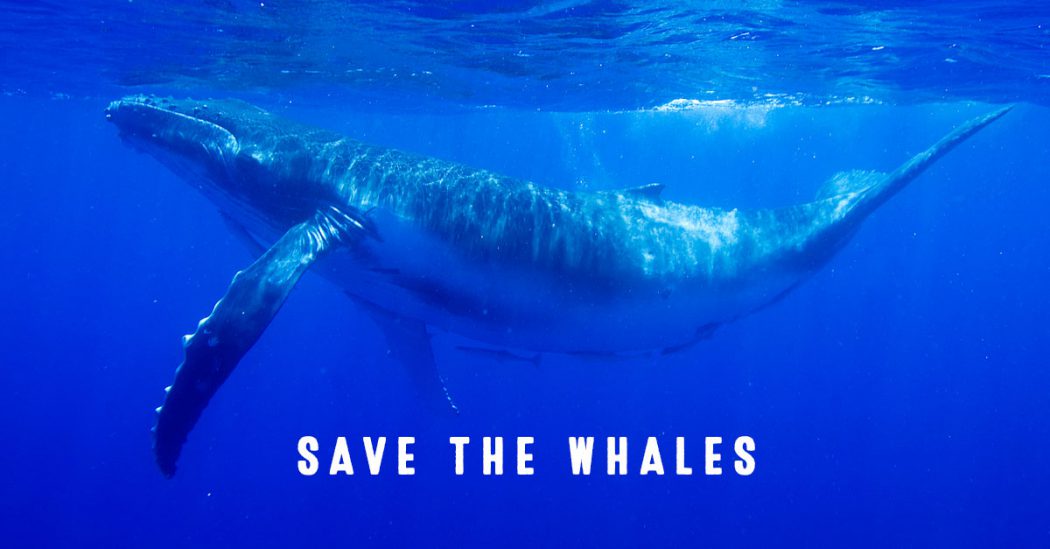 Sanctuaries are areas where whaling is prohibited, and non-lethal research and tourism such as whale-watching are encouraged. Whale-watching is a fast-growing industry that now generates 2.1 billion US$/year worldwide.

This idea is not new, but it is overdue. The establishment of a whale sanctuary in the South Atlantic Ocean would make it very hard to threaten whales in an area of ocean that is vital for them, at a time when the Japanese government and some other nations are trying to get rid of the global ban on commercial whaling.

Our chance to make this a reality will happen on October 24th, when members of the International Whaling Commission (IWC) will meet to discuss the future of whale conservation. No more delays, it’s time to create a South Atlantic Whale Sanctuary!

The whales can’t wait any longer

Almost 3 million whales were killed by commercial whaling in the last century, driving many species to the brink of extinction. The idea of a South Atlantic Whale sanctuary has been discussed since 1998 but, despite the support of many countries bordering the South Atlantic, has been blocked by the votes of other nations.

But here’s the good news: Brazil, Uruguay, Argentina, Gabon, and South Africa have presented the proposal to create the sanctuary at the next meeting. Let’s not miss this opportunity to save the world’s whales for good!

The time is now

We’ve come so close before: In the last attempt, in 2014, the proposal received 69% of the votes, just short of the required 75%. Let’s mobilise in our thousands to convince countries to approve the creation of this important new protected area, and continue to ban commercial whaling. The International Whaling Commission will vote on the creation of the Sanctuary between October 20 and 28, at the IWC meeting in Slovenia.