This is The People vs. Arctic Oil

A new wave of oil drilling threatens the Arctic - but today saw the start of the fight back. This morning a lawsuit was filed that could stop the expansion of this reckless industry northwards, and now we need your help to show that what happens in the Arctic matters to everyone everywhere. 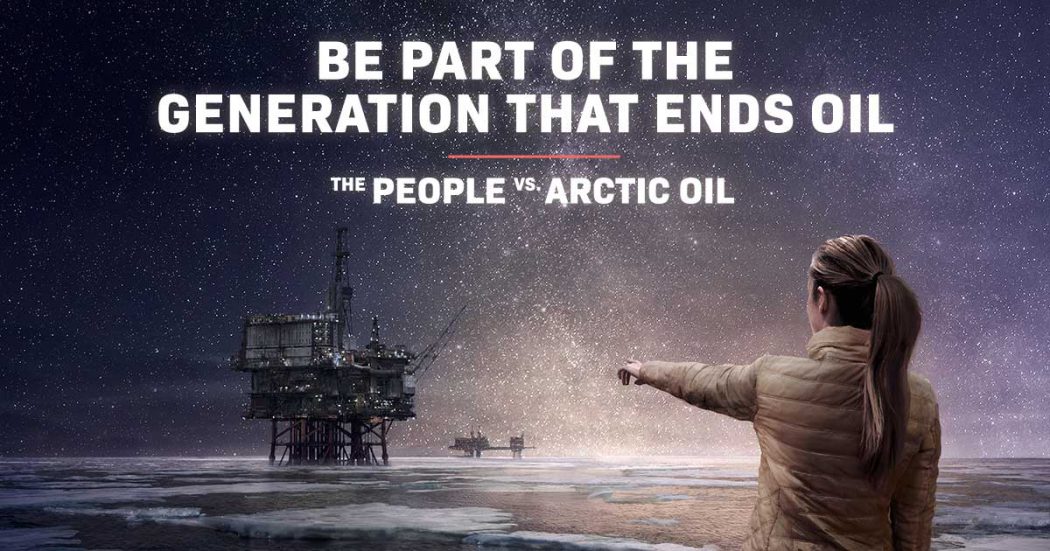 This is The People vs. Arctic Oil.

As the Arctic melts oil companies are moving in to drill for more oil. Next year the Norwegian owned oil company Statoil will drill further north than ever – unless we stop them. An unprecedented case was filed this morning that could do just that.

This case is about holding back the oil industry at this final frontier, it is about protecting the beautiful Arctic, and it is about people stepping up to hold governments to account. If we win millions of barrels of oil could be kept in the ground. We will argue in court that we must take action to keep the Paris climate agreement on track, and we will invoke Norway’s constitutional right to a healthy and safe environment for future generations.

The largest network of young environmentalists in Norway, appropriately called Nature and Youth, have partnered with Greenpeace, and together we are the co-plaintiffs. The defendants are the Norwegian government who granted 13 oil companies licenses to drill in the Arctic. The case will be heard in Oslo – but the eyes of the world will be watching.

Already the case is supported by a broad based, international coalition. Statements of solidarity and offers of help have come from around the world, including from scientists, lawyers and activists who themselves have incredible stories about battling the oil industry at the front lines. Some of the most respected leaders in the struggle against the oil industry have travelled to Oslo to witness the moment the case was filed. We are calling these supporters ‘Friends of the Case’. By connecting and listening and learning from each other we hope to build movement that is as powerful and international as the adversaries we face. Together we can be the generation that ends the oil age.

If you believe this case matters to everyone everywhere please add your name here, and we will submit your name with thousands of others to the court, to demonstrate this is a global concern.

Friends of the Case 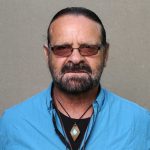 Bunna Lawrie,  is an elder, medicine man and whale songman from the Mirning Tribe on the Nullarbor Plains in South Australia, which surrounds the Great Australian Bight, the place of the White Whale Jeedara. Bunna has been a leading activist against BP’s and Statoil’s plans to drill for oil in the pristine whale sanctuary of the Great Australian Bight. Plans that have now been dropped. Bunna is coming to Oslo to do what he can to make sure that Statoil does the same in the Arctic. 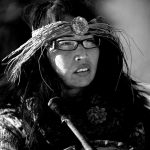 Audrey Siegel, First Nations artist and activist from Canada who stood in the way of Shell’s oil rig in 2015 as it headed to the Arctic. She travelled to Shell’s HQ in London in September 2015, with a message of resistance, following in the footsteps of her First Nations ancestors who travelled to London 100 years ago to demand Indigenous rights. 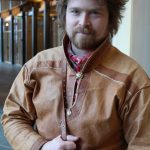 Niillas Beaska, Sámi politician and traditional fisherman, from Deatnu/Tana, Sápmi. Member of the Sámi Parliament, and in 2014 elected the Head of the Norwegian Saami Association. Long term campaigner against exploitation and extraction activities in the Sámi lands, and advocate for the defence of nature in the whole Sámi area. 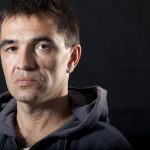 Ivan Ivanov, From the Komi Republic, in Russia, which is blighted by terrible oil spills caused by companies like Lukoil, who have been granted licences in Norway’s waters. He is an active blogger on oil spill issues, and an observer on official commissions responsible for monitoring oil spills. Ivan is not Indigenous, but he is a member of the Save the Pechora Committee, which has many members who are Indigenous Komi peoples and campaigned since 1989 in traditional land use territory of Komi people in the Pechora river basin. 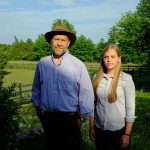 James Hansen, An American activist, Climate Scientist and professor in the Department of Earth and Environmental Sciences at Columbia University. He is best known for his research in climatology, his 1988 Congressional testimony on climate change that helped raise broad awareness of global warming, and his advocacy of action to avoid dangerous climate change. 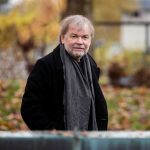 Jostein Gaarder,  Philosopher, intellectual, novelist and author of Sophie’s World, which has sold more than 50 million copies worldwide. He has been involved in the promotion of sustainable development for nearly two decades. He established the Sophie Prize in 1997, an international award bestowed on foundations and individuals concerned with the environment. 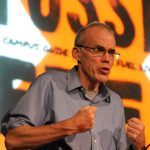 Bill McKibben, is an author, environmentalist, and activist. In 1988 he wrote The End of Nature, the first book for a common audience about global warming. He is a co-founder and Senior Advisor at 350.org, an international climate campaign that works in 188 countries around the world.

This case is one of a growing and global surge of legal action to force politicians to take their climate commitments seriously and holding industry to account.

In this case the decision we are challenging is known as the Norwegian ‘23rd licensing round’, and came just months after the international climate deal was made in Paris, where the Norwegian government had been a champion of strong climate goals. In fact the country has one of the most environmentally progressive constitutions in the world, and it was updated and strengthened as recently as 2014. So the decision to expand oil drilling in the Arctic highlights a deep paradox. Norway is a great country and has a great opportunity to show the world it can make a fair and green transition and to protect future generations from harm.  Or will it choose instead to couple its own fate to the fate of the dinosaur oil industry?

This case isn’t just about Norway – it raises some of the most pertinent questions of our time.  If you want to find out more about the legal arguments we will be making in court, you can read an English translation of the full document (called a writ) that was filed today.

This is urgent. Statoil want to drill five to seven new exploratory Arctic oil wells next year – including in their most northerly block ever. This is a bold case to stop them, We are using untested law, but it just might work –  and we owe it to future generations and to the Arctic to take the risk.

Please help us have the best chance possible – we need thousands of people to show their support – add your name here and it will be submitted to the court to demonstrate this is a global concern.