Painting Ourselves White to Keep the Reef Colourful

Friday morning nearly 100 of us gathered near the Sydney Opera House to raise awareness about the current coral bleaching event and to call on the government to get serious about fighting climate change.

The current bleaching is the worst on record as 93% of the Great Barrier Reef is experiencing bleaching due to high ocean temperatures, driven by global warming from burning coal and other fossil fuels. 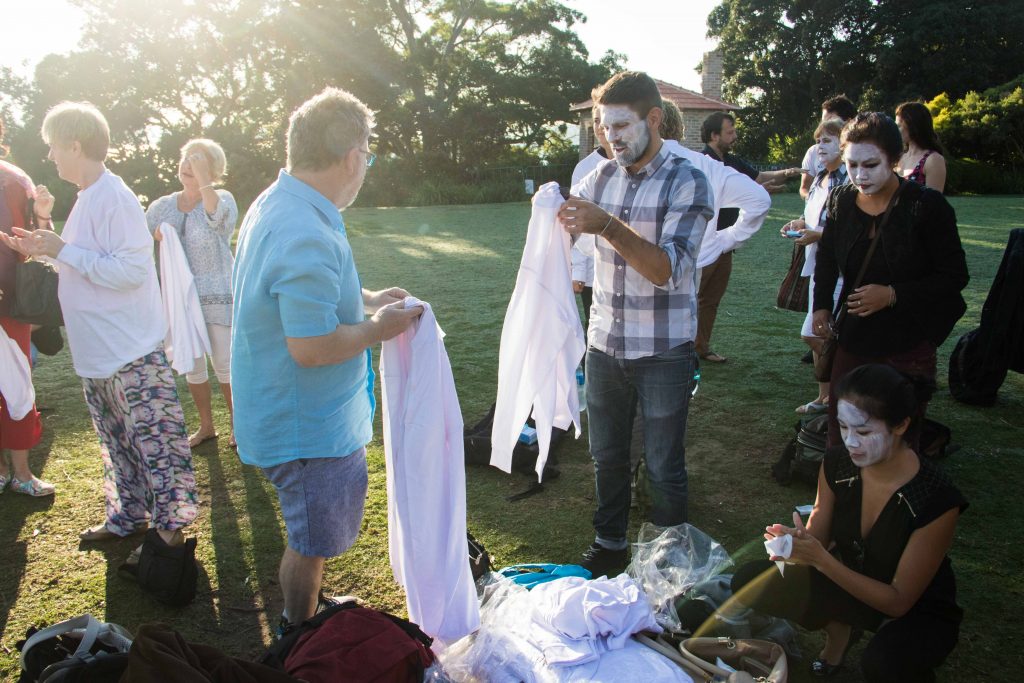 We painted our faces a ghostly white and wore clothing to match. This was to mimic what coral looks like during a bleaching event when they are forced to expel the algae they need to survive. 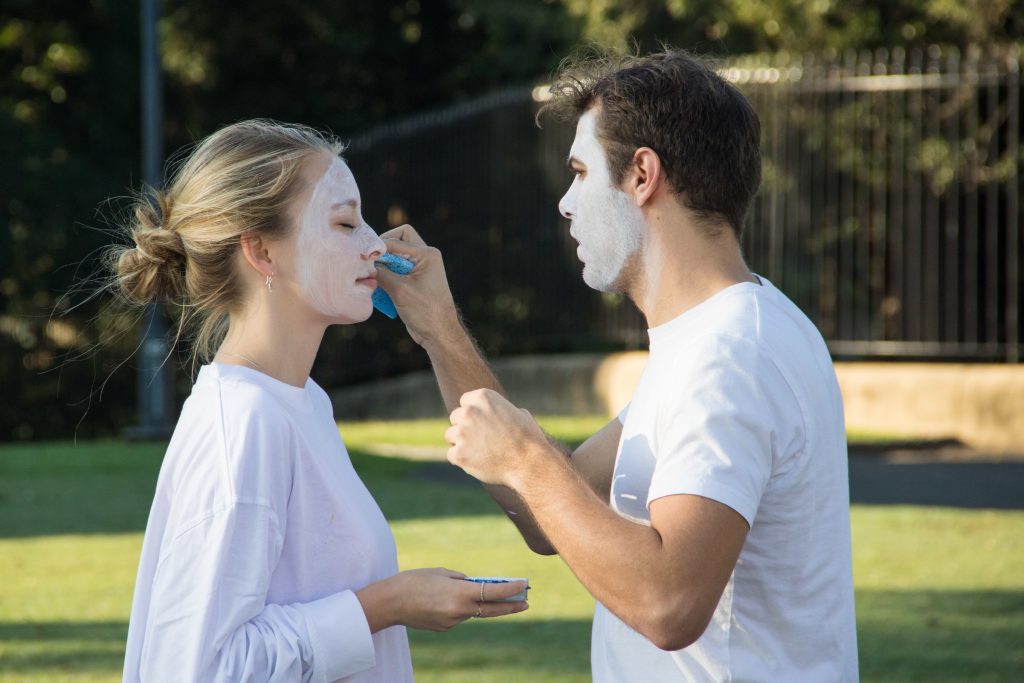 Everyone got involved, including Greenpeace Australia Pacific CEO, David Ritter. 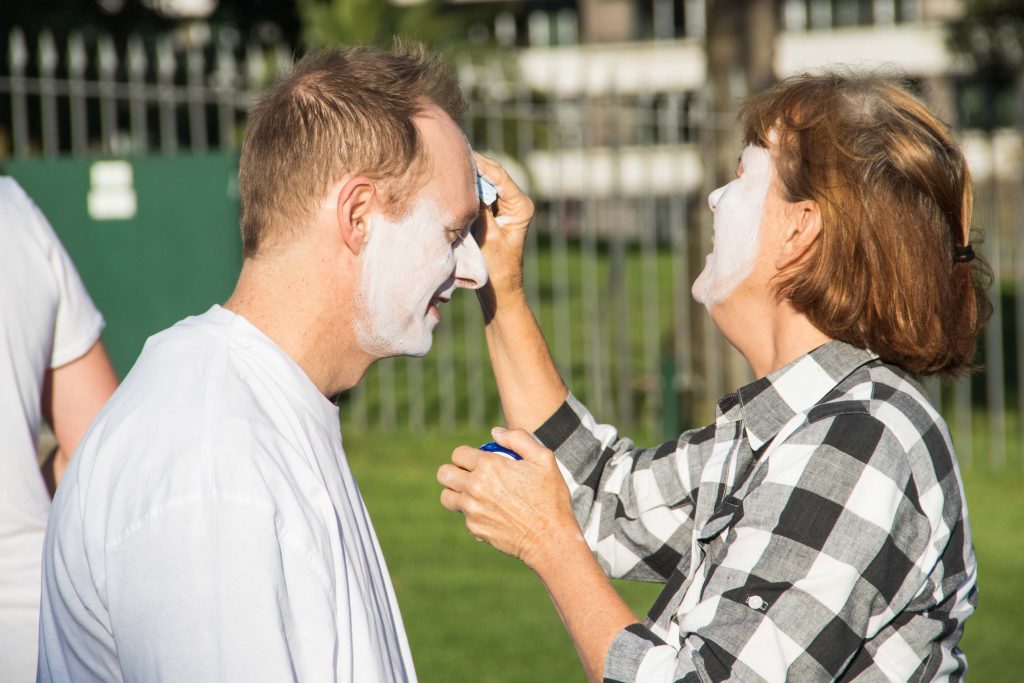 Our possum friend even showed up to give his support. 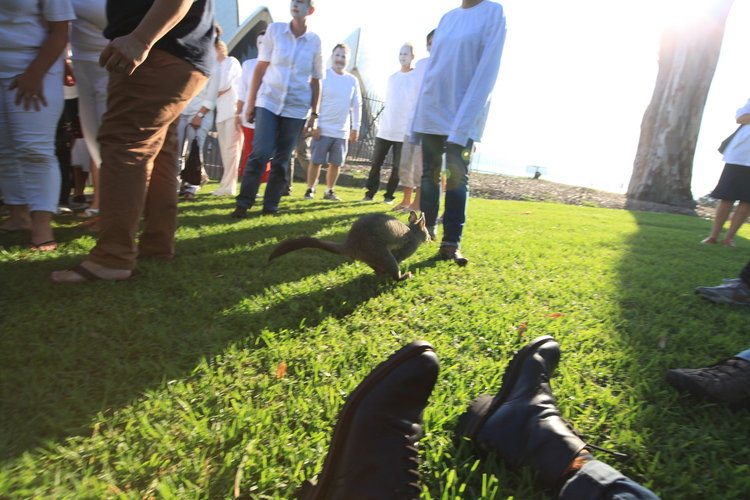 The time to do so could not be more fitting. Friday 22 April was Earth Day, a day when we honour the planet we call home. In New York, world leaders gathered to sign the Paris climate agreement: a huge milestone in environmental protection. 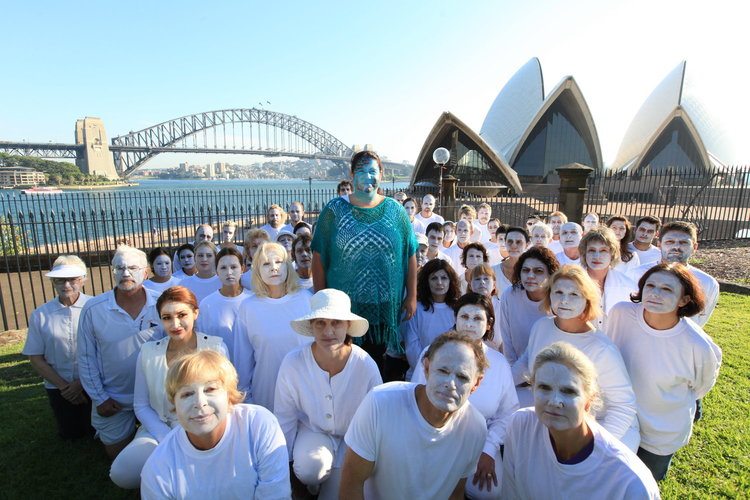 But more must be done. Coal is the most polluting fossil fuel and Australia is soon to become the world’s largest coal exporter. To protect our climate and the things we love, we need to abandon coal as an energy source and transition to a Coal Free world. 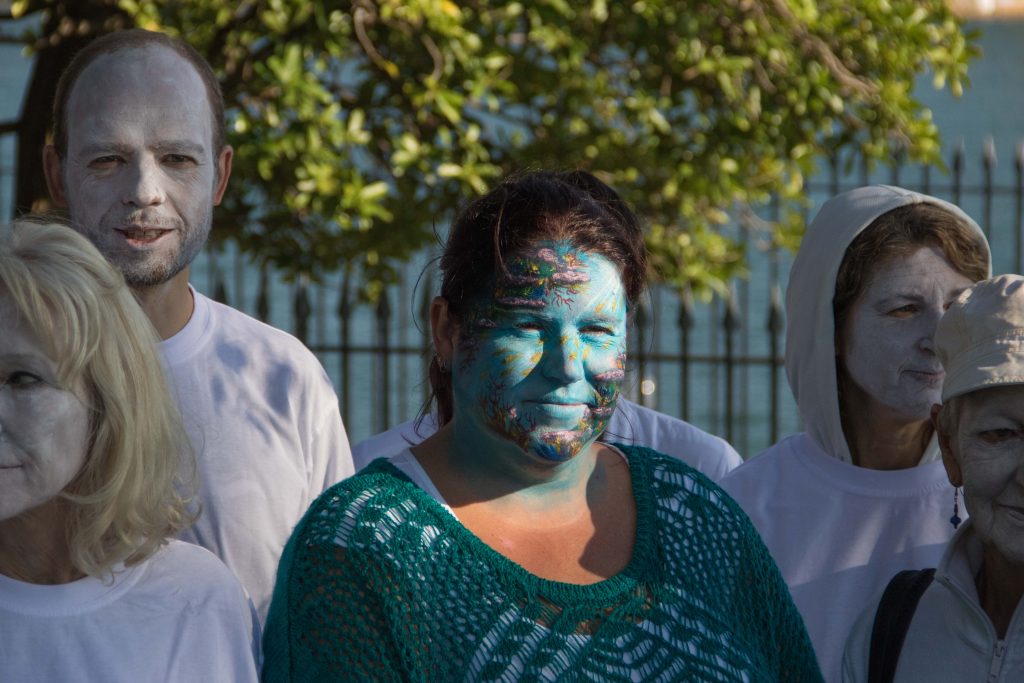 Greenpeace just released our new report called “Exporting climate change, killing the Reef.” It shows how Australia’s domestic emissions are dwarfed by the carbon pollution we send overseas through our coal exports. In order to protect the Reef we love, we must abandon the coal industry completely and transition to a Coal Free future. 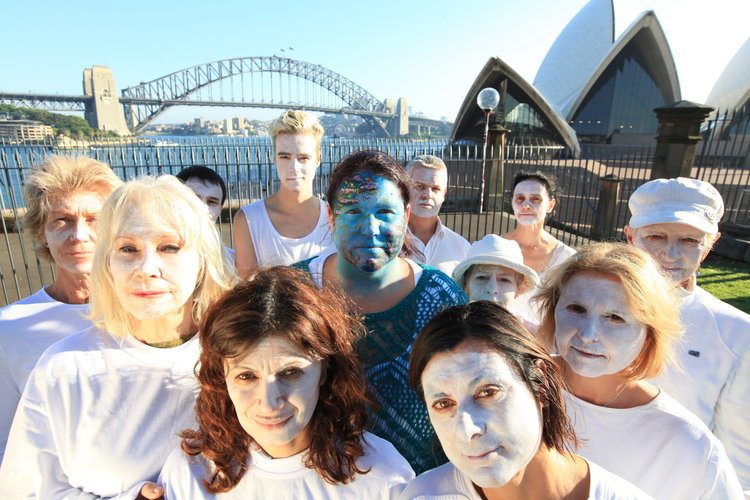